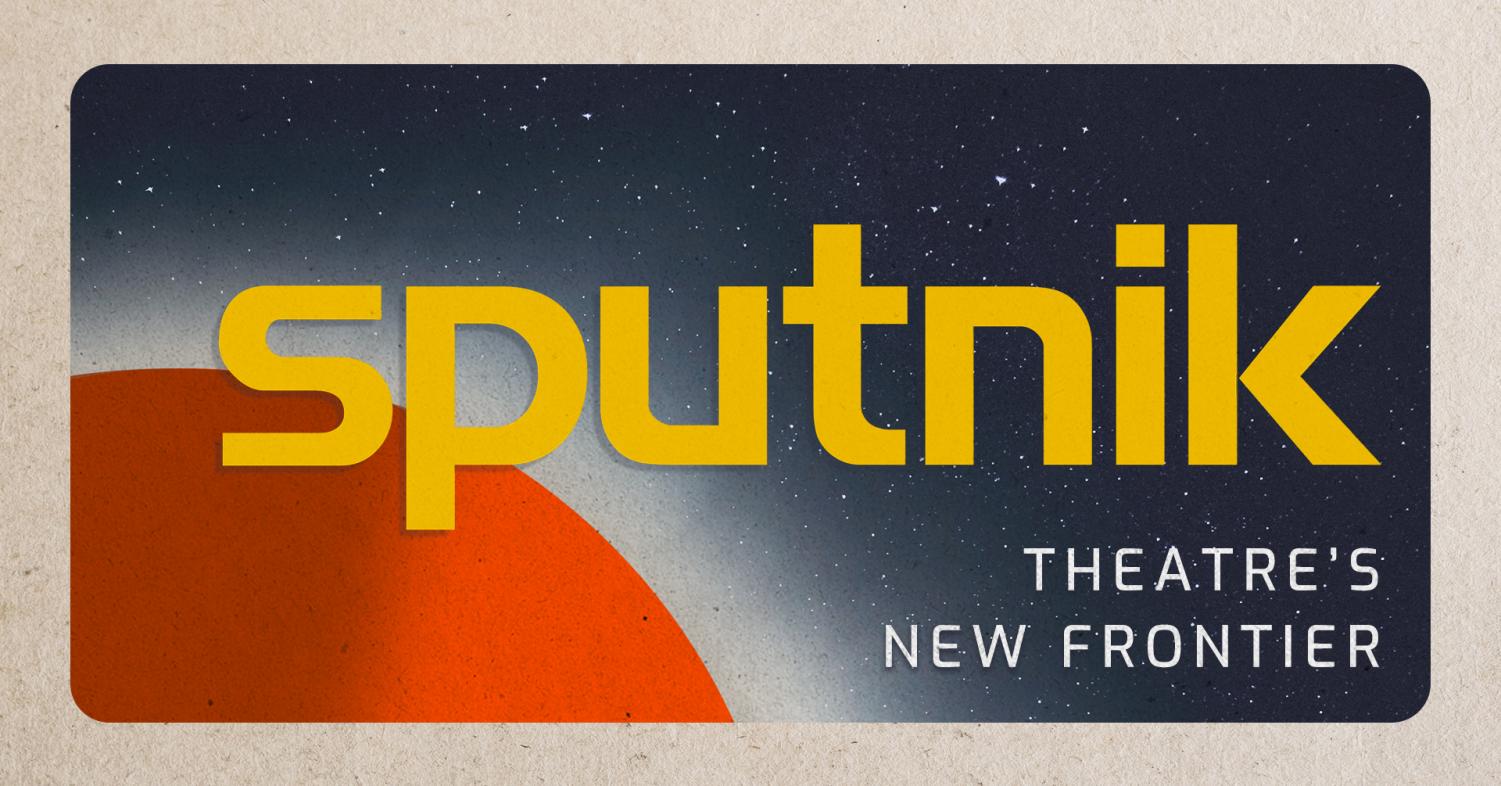 Poster for “Sputnik,” a virtual festival for student written and directed plays.

The Suffolk University Theatre Department (SUTD) will produce its annual fall showcase, “Sputnik,” but it looks a little different this year due to the ongoing pandemic.

COVID-19 has forced the performing arts industry to shut itself down almost entirely. Due to social distancing, limits on the number of people allowed in a space and the nature of the virus itself, productions in a traditional setting would be a major hotspot. Despite these obstacles, many theatre companies are trying their best to make due with virtual plays, musicals and behind-the-scenes features that patrons can watch from the safety of their own homes.

The SUTD is no different, and for “Sputnik,” the department will adapt the show to be viewed from home. The showcase, which is a collection of student written, directed and performed plays, is traditionally held at Suffolk’s Sullivan Studio Theatre.

This year’s showcase features four different pieces including a live-streamed play, short films and a radio drama. These formats allow for the show to go on while keeping the audience, actors, directors and technical crews safe in the process.

Erin Field’s (SU’ 22) radio drama, ominously titled “The Murder at Garfield Manor,” is set to take place in the roaring 1920s. It will be presented as a radio show during the showcase and will follow Detective Ronald Virgil who tries to solve the mystery of who killed his childhood best friend, while he simultaneously learns about his own “darker side.”

“I’ve been writing this show for about three years, and I am so excited to direct it and really get my ideas out there,” said Field. “I know this isn’t exactly what I wanted this show to look like, but the current crisis really forced me to think outside the box of ‘traditional theatre’ and I’m [proud of what I’ve accomplished].”

The Suffolk junior said she was thrilled to work with a medium authentic to the time period.

“The drama is set in 1929, and this was the time where radio plays were the dominant mode of theatrical presentation for those who could not access in-person theatre, much like everyone today because of the pandemic,” Field said.

“Agora” is written and directed by Justin Lahue (SU ‘22). As one of the short films, it “aims to blend the theatrical and cinematic in a story about isolation, loss, and one’s tragic journey towards connection,” according to the show’s description.

“Which Witch” is a short film written and directed by Suffolk junior Samuel Durso. The comedy is meant to take a look at a group of witches who all believe that they are the most powerful among their fellow sorcerers. The film will focus on the witches as they argue amongst themselves over which witch holds the most power.

“I think these fantasy and comedic elements are important right now as I like the idea of creating something during COVID that has nothing to do with the situation at all and lets people take their mind off it for a time, even if only for a short period,”  Durso said.

The final piece is a blast from the past that follows themes of nostalgia, highlights classic television shows and it also gives the audience a look behind the scenes of their childhood favorites. The piece is titled  “Kathy Kares,” and is written and directed by member of Suffolk’s Class of 2022, Kendyl Trott.

Auditions for “Sputnik” were held virtually at the end of September, with actors sending in a Google form curated by head stage manager Paige D’Ambrosio. As a junior at Suffolk and a theatre major, she is well-equipped to handle such an unconventional showcase.

She had students send in resumes and headshots, as well as two two-minute clips: one comedic monologue and one dramatic monologue.

“I am so excited to be the production stage manager for the whole “Sputnik” production,” said D’Ambrosio. “I’m also working as the head stage manager for Sam [Durso’s] show ‘Which Witch.’ It’s really cute and funny and Sam and I are really excited to get into a more stylized exaggerated type of theatre humor.”

The show as a whole will cover a wide range of topics and themes, from lighthearted and fun to emotional and heavy. Some of the pieces will highlight carefree comedic elements, while others deal with more mature ideas of depression and suicide.

The spectrum will hopefully allow for everyone in the audience to “find something that they will enjoy and that will stick with them,” said D’Ambrosio.

“I’m most excited to simply just get back into the swing of working. Not only do I love the entire show-creating process, but rehearsals are always so fun and educating,” she said. “Getting to work with the actors, although it’ll be different since it’s mostly over Zoom, is something I’ve always enjoyed. You get to know people in a different way than just being in class with them.”

The struggles of online rehearsals aren’t the only obstacle D’Ambrosio has faced, however.

“Scheduling has definitely been the toughest part [of organizing the show during the pandemic] surprisingly, despite having mostly online classes, everyone’s schedule is crazy busy, mine as well. From production meetings, to rehearsal schedules, and filming schedules it has been a different and difficult task to tackle,” she said.

Fortunately for D’Ambrosio, “everyone is working really hard to make it work,” and the routine the showcase has provided for her has been the best part.

“It’s nice to have a bit of normalcy. I’m really proud of SUTD for putting in so much effort to give us creative outlets and not give up despite it being so different from years past. I know everyone is doing the most they can to allow us to do what we love,” she said.

The show will run from Nov. 19-21, and is free to the public. Tickets can be reserved here, via the SUTD website page.