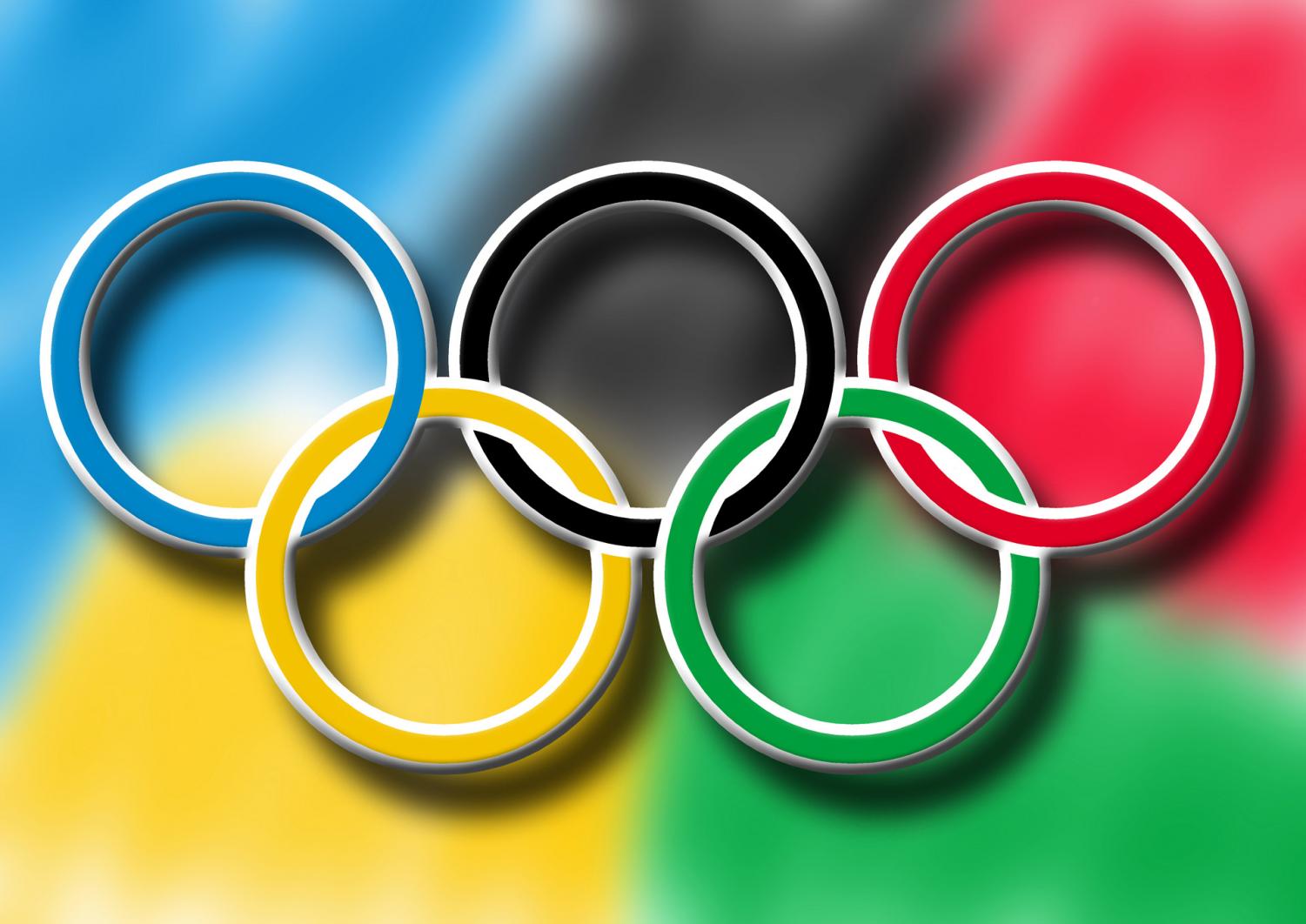 In a world of sports put on hold by COVID-19, the latest victim of this pause will be the 2020 Summer Olympics.

With the Games originally scheduled to begin in Tokyo, Japan on July 24, the Olympic Flame landed in Japan on Friday, March 20. This is the first time in over 56 years that the flame has come to Japan, with the last being the 1964 Olympics, also held in Japan. However, concerns over the Coronavirus had many questioning the state of the Games.

According to an article by USA Today Sports, the International Olympic Committee (IOC) has officially announced a postponement of the Games on March 23. The Games will be postponed, likely until 2021, with more details to follow within the next four weeks on how the Games will proceed. Dick Pound, a member of the IOC, released the decision based upon the information the IOC has surrounding the Coronavirus.

This announcement comes just 24 hours after IOC President Thomas Bach said postponement was a considered option for the Games.

Prior to the announcement of the postponement, countries had begun to pull their teams from the games, taking precaution for the safety of their athletes and all those involved in the Games.

According to a CNN article released on Monday, both Canada and Australia had announced that they will not be sending their athletes to the games, despite no official word on the state of the Games and when they will take place when the announcement was made.

The Canadian Olympic Committee(COO) and Canadian Paralympic Committee, during a joint statement released on Saturday, said that “While we recognize the inherent complexities around a postponement, nothing is more important than the health and safety of our athletes and the world community.”

The Paralympics, scheduled for August 25, will follow the same decision on the Games provided by the IOC.

The teams from Germany, Norway and Brazil also urged the IOC to reconsider the start of the games, according to the same USA Today Sports article.

Athletes cited the need to not only protect their physical health, but also the protection of their mental health. Being an athlete in the Games adds an enormous amount of stress and pressure on an individual in the first place, but to add the stress of dealing with the impacts of the Coronavirus as well places an extreme burden on these world class athletes.

This is the first time the Games have been suspended, although cancellations of the Games have happened with the 1916 Summer Games and the 1940 and 1944 Summer and Winter Games, due to World War I and World War II, respectively.

While the start of the Games is currently uncertain, there is one thing that is. In the months coming dealing with the Coronavirus, the world of sports will never be the same.