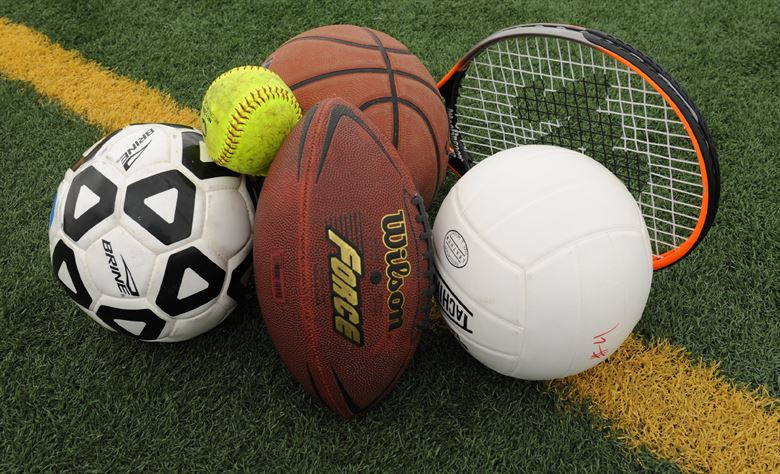 It’s March tenth. The Bruins lead the NHL in points. The Celtics are third in the eastern conference. You can see March Madness on the horizon, and you can almost hear opening day at Fenway Park. Tom Brady is still a Patriot. The Suffolk Rams are already racking up their first wins of the spring season.

It’s been over a week since that reality.

On March 11th, the NBA suspended the season after Utah Jazz player Rudy Gobert tested positive for the coronavirus. This came several days after Gobert joked about the virus during a press conference, in which he proceeded to touch all the microphones after he had begun to leave the room.

Days later, his teammate Donovan Mitchell tested positive for the virus, possibly due to Gobert’s careless manner. The NHL soon followed by suspending their season. The NCAA  announced March Madness games would be played with limited attendance (family members and essential staff), before cancelling the tournament altogether. The MLB suspended spring training and delayed opening day indefinitely. And most recently, the NFL announced the annual draft will be closed to the public.

While the NBA, NHL, and MLB, are all hoping to restart their season at a later date, many large questions remain. How are players supposed to stay in shape when team events are cancelled, and many public places are being closed? What will media outlets dedicated to sports focus on? How will leagues and arenas deal with loss of revenue? And last but not least, how will arena employees deal with a loss of wages?

While all might seem hopeless, this situation shows how important sports are to society and how much of an impact it can and does have on people’s lives.

The impact of no sports has been shown on social media. Famous sports media personalities have been vocal about their boredom. Players themselves have also expressed such emotions. I myself, like other sports fans, have often asked non sports fans what to watch in this strange time.

But some in the sports community are determined to make the best out of this situation. Rudy Gobert is donating $500,000 to the workers of the Jazz’s Vivint Smart Home arena, who will lose wages during the shutdown. Other NBA players joining Gobert in paying arena workers include Kevin Love, Zion Williamson, Blake Griffin, and Giannis Antetokounmpo. The entire Golden State Warriors organization will be raising $1 million for Chase Center employees.

Besides the arena fund, Steph Curry and his wife Ayesha are pledging to provide a million meals to children in Oakland who rely on public schools for their daily nutrition (Oakland schools are closed until April 5 for students).

Dallas Mavericks owner and billionaire Mark Cuban announced he will be reimbursing Maverick’s employees who shop for food at independent and local businesses. Cuban is also paying the hourly employees of the Mavericks home American Airlines Arena during the shutdown.

These people are exemplary of the power of sports to help during times of tragedy and turmoil. Without sports, many people are left without paychecks, and even more are without a piece of them that makes them feel whole, players and fans alike.

Sports have always been a place for Americans to look for hope in days that seem hopeless. Several weeks after 9/11, President Bush threw the first pitch at Yankee Stadium to deafening chants of “USA!USA”. We all remember David Ortiz’s “this is our f*cking city” speech after the Boston Marathon Bombing. The Sox would go on to win the World Series that year, with the Boston strong emblem sewn into the outfield grass as the last pitch was thrown. The crowd at the Garden took over Rene Rancourt singing the national anthem just four days after the bombing. The Houston Astros won the 2017 world series about a month after Hurricane Maria devastated the Houston Area.

While we now face an invisible threat, and sports are nowhere to be found, those in the community are doing their best to provide the hope they always do. And when the cleats finally hit the dirt, the sneakers the floor, and the skates the ice, you can bet the roar of the crowd will be louder than anything we’ve heard in a long time.