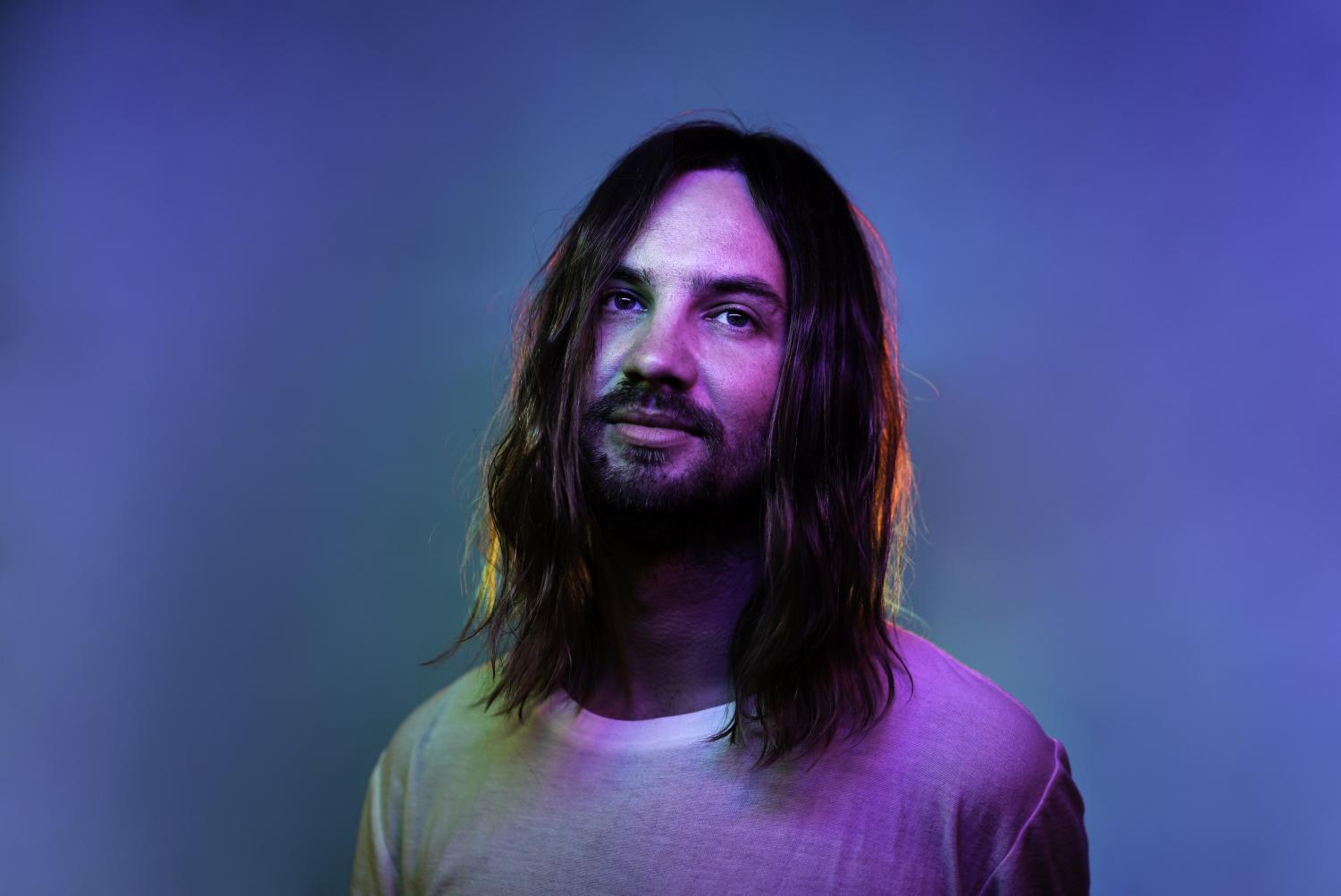 With his award-winning previous album “Currents” being difficult to top, it’s no wonder Parker took five years to release his next. Hit songs like “The Less I Know The Better” and “Let It Happen” from the 2015 album, which have over 100 million plays on Spotify, set a pretty high bar for the artist.

Tame Impala’s psychedelic pop-rock sound sets itself apart from the masses, with Parker writing, producing and recording all the music himself. Though it’s easy to see how many may prefer the predecessor to “The Slow Rush,” the most discernible part about Parker’s latest album is how easy it is to get lost in the sound. “The Slow Rush” is one of those rare recordings that invites the audience to be completely present with the music.

“The Slow Rush” couldn’t have had a more perfect name because as you play this album, it feels like it’s stopping time and speeding it up all at once. The record creates a certain vibe that could only be attributed to Tame Impala. It’s the kind of album that makes you want to lay down on your bed, close your eyes and simply listen.

While some of the lyrics may lack depth, the sound makes up for it. Although I wouldn’t say there was one song or line I could pick out that stuck with me, it’s without question that “The Slow Rush” puts listeners in a mood that no other Tame Impala album has before. It creates its own bubble, making listeners want to find depth within the music.

Though the album isn’t particularly notable for its individual tracks, there are still songs like “Breathe Deeper” and “It Might Be Time” which make listeners genuinely reflect upon their lives. But this is not the same kind of feeling the artist’s previous songs and albums project.

Many attribute Tame Impala’s sound to having deep cuts and projecting a feeling of catharsis. However, the new tracks make listeners feel hopeful for the future. Lyrics like “Breathe a little deeper should you need to come undone / so do this and get through this and until we see the sun” from  the track “Breathe Deeper” and the lines “It might be time to face it / You might as well embrace it” from the song “It Might Be Time” have an uplifting and inspiring message.

The part of the album that stands out the most is how cohesive it feels as  a whole a body of work. It’s hard to tell when one song transitions into another because of how smoothly they blend together. It sounds and feels like one beautiful, entire body of work, rather than a collection of individual songs that lack a continuous flow. 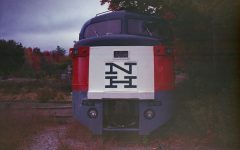 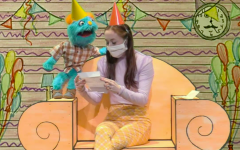 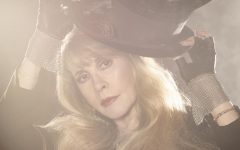 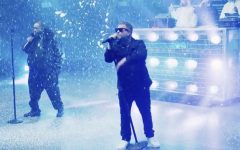 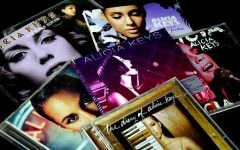 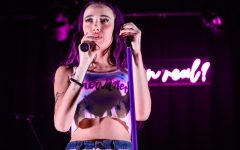 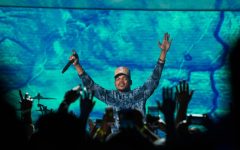