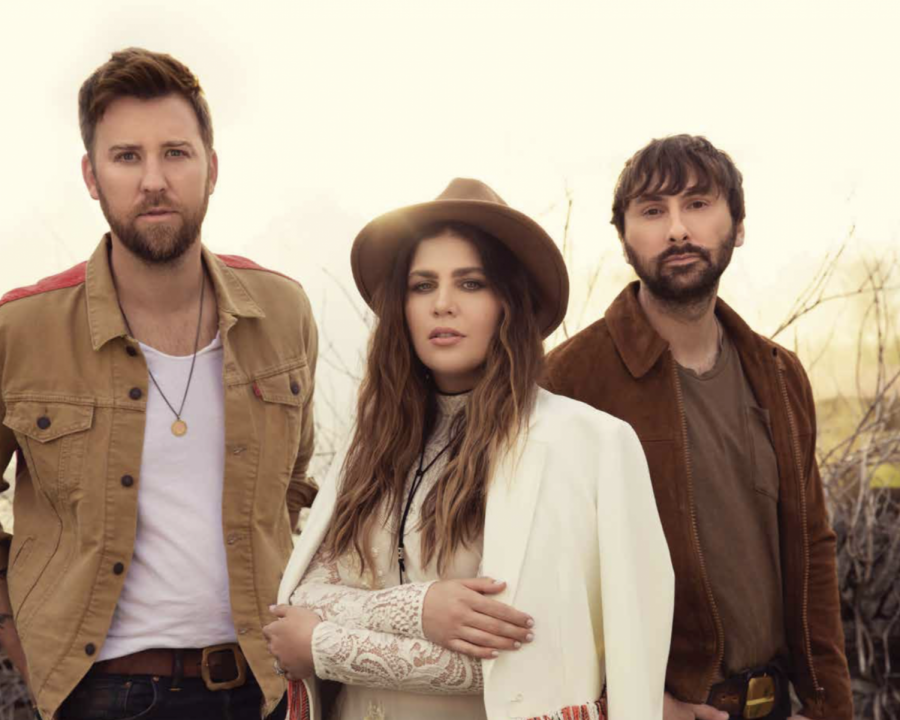 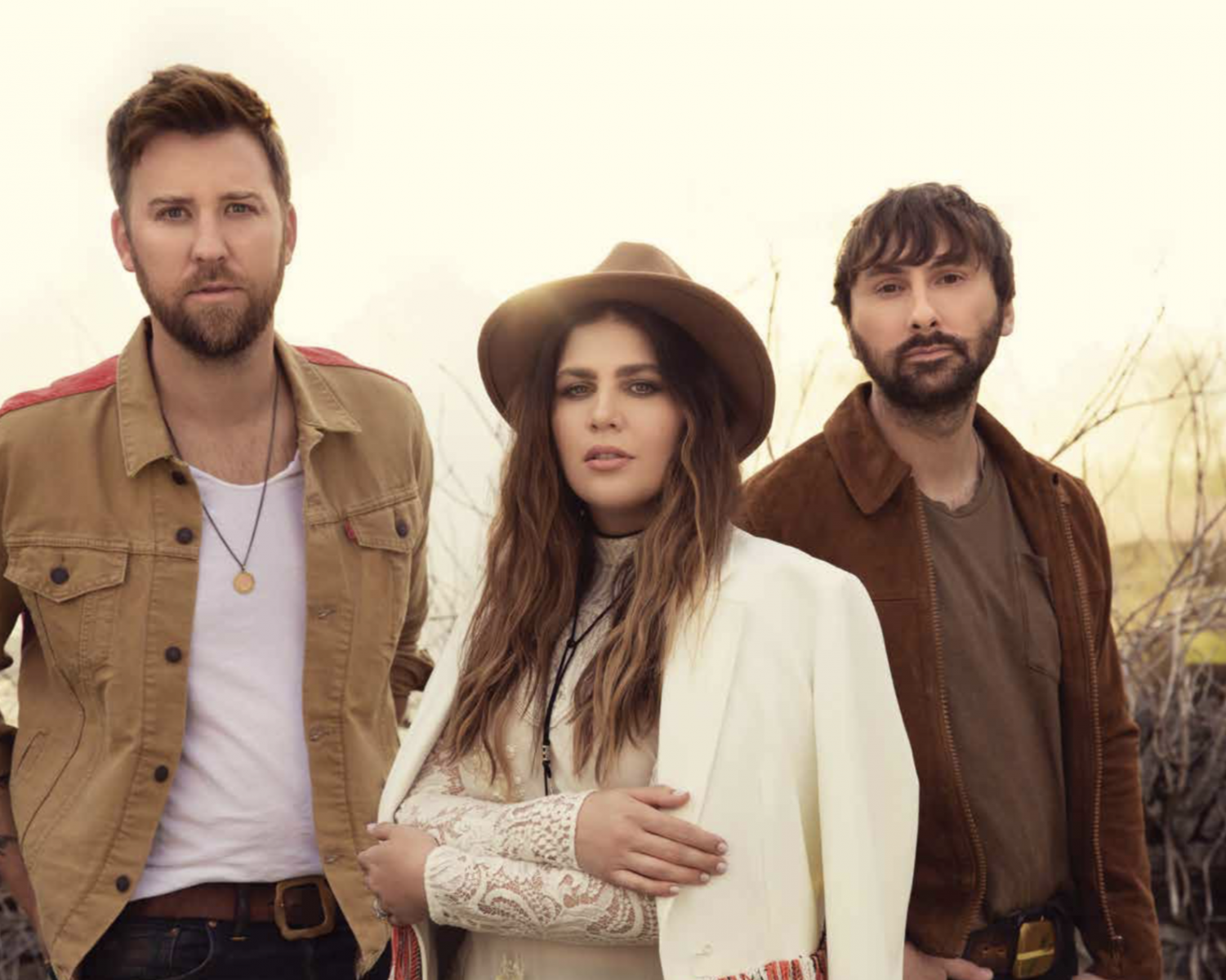 Lady Antebellum is making waves again in the music industry with the release of another album, “Ocean,” revealing an emotional side of the seasoned group listeners have not been exposed to until now.

The trio who has been dominating the country charts over the last decade dropped a 13-track record on Nov. 15, their eighth studio album and their first one under Big Machine Label Group.

The songs about falling in love, breaking up and everything in between on “Ocean” are chock full of passion. The record overflows with ballads that mix country and folk influences, highlighting the zealous vocalists talent at every moment possible and adding a softer layer to the band’s typical sound.

The first song “What If I Never Get Over You” strongly kicks off the record as lead vocalists Hillary Scott and Charles Kelley create stunning intertwining harmonies. Lady Antebellum’s killer vocals that begin the album continue to carry all the way to the end. Scott and Kelley soar over the notes in the following songs “Pictures” and “Crazy Love” as they sing about getting butterflies and looking back on memories.

The unfeigned lyrics also carry the album, spreading themes of romance and loneliness. When Scott belts “The camera doesn’t show the way it hurt / No, that ain’t the way I remember it happening / In between the flashes it was sad, it was tragic / Yeah, we sure looked happy in pictures” in the second track, the listener can feel the singer’s heartbreak.

It takes a deep level of vulnerability to pen songs as delicate as the ones on “Ocean.” Lady Antebellum’s openness certainly paid off as its raw emotions radiate throughout the entire record, making each song feel completely authentic.

While most of the songs on the album are slow and moving, the band stays true to their country roots by incorporating guitar and other string instruments to add a rustic vibe. Songs like “You Do You,” a twainy track about wanting to forget your problems at the bar while finding a new person to swing around on the dance floor, prove Lady Antebellum found the right balance between tenderness and country.

The musicians put down their guitars and heavy vocals to focus on the piano in the title and final track “Ocean.” The song’s gentle instrumentals nudge on the heartstrings, ending the album on a somber note. It also has a different sound than the rest of the album, which makes fans more inclined to pause and listen intently to the melancholy tune.

It was bold of the trio to branch out and explore a deeper method of songwriting, but they were successful in highlighting another side of themselves. Lady Antebellum may already be a powerhouse in the country sphere, but it’s refreshing to see that the group still hasn’t lost its momentum.

“Ocean” is now available for purchase and streaming. 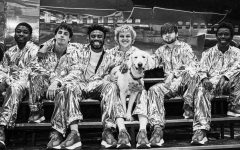 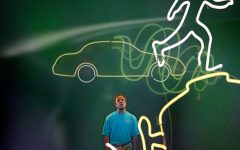