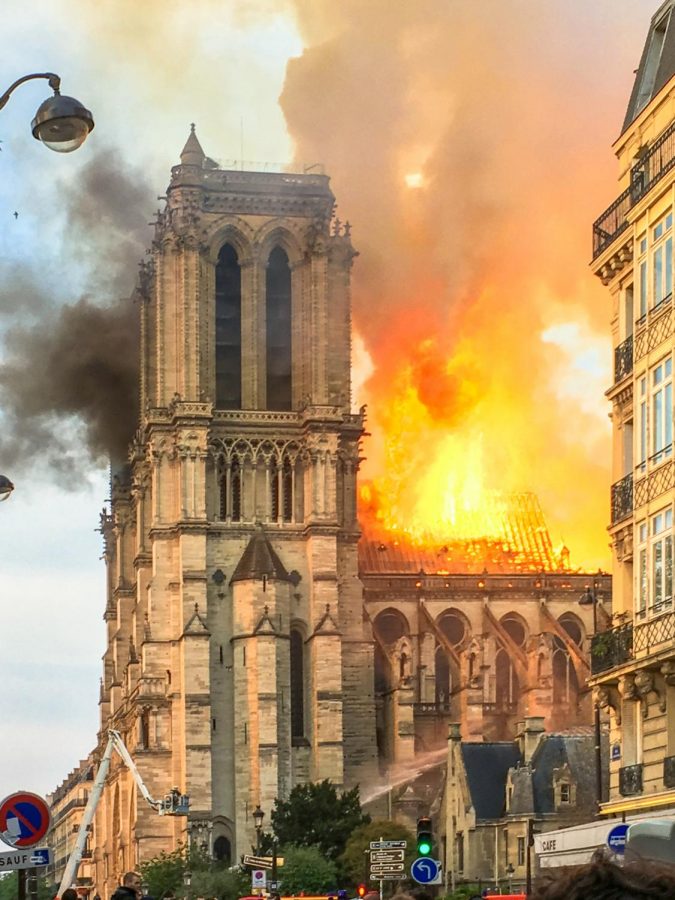 This past Monday, thousands of Parisians watched as the Notre-Dame Cathedral – one of the most iconic symbols of French pride – was engulfed in flames. This disastrous event rippled throughout the global community in a matter of minutes as tweets and photos of the fire spread rapidly on social media – striking fear, sadness and confusion in all those following the event.

However, for the Parisians that witnessed the tower’s 300-foot spire collapse before their eyes, the catastrophe not only provoked a whirlwind of emotion, but a sense of emptiness and profound loss throughout all of France.

“People everywhere in Paris have mourned almost as they would have for the loss of a close relative,” said Paris-native Raphaelle Zittoun in an interview with The Suffolk Journal. “This morning I went and visited the site, thousands of people were coming in and paying their respect. There is a sense of disbelief, we all thought something so old would outlive us all.”

The fire started at approximately 6:30 p.m., Paris time, according to The New York Times. It began in the roof area, where scaffolding was visible as renovations of the cathedral were ongoing. Soon after consuming the cathedral’s attic and about two thirds of the roof, the fire spread to the widely recognizable spire in the center of the building, according to The New York Times.

Although many suspected the fire to have initially been a terrorist attack, public officials believe the catastrophe was likely to have been the result of an accident, according to CNN. Paris prosecutors have opened an investigation that, albeit is in its early stages, is nonetheless expected to be a long process.

Notre-Dame lies in the middle of the Siene River on what is known as the Island of the City. Having taken 850 years to build, the monument is not only a place of community and congregation for the city of Paris, but is also a profound religious symbol for Catholic faith.

Suffolk University professor of French studies and Humanities Barbara Abrams, who spent most of her formative years in Paris, expressed how both Notre-Dame’s geographical and religious significance plays a role in the lives of Parisians.

Notre-Dame is also home to many important historical artifacts and pieces of artwork. According to CNN, a human chain was formed by at least one clergyman and first responders to save the relics inside the building. Some of these saved artifacts include the Crown of Thorns, believed to have been a relic of the Passion of Christ, and the Tunic of Saint Louis.

Additionally, the stained-glass or rose windows of the building were not damaged in the fire either. Abrams expressed that this was great news because the original recipe for making that glass was destroyed, the Notre-Dame rose windows being just a few windows left that were made from that recipe.

“It’s been this sight that a lot of important stuff has happened at and it also holds a lot of their important artifacts,” said junior fine arts major Bridget Harvey in an interview with The Journal. “Also it’s beyond just being a really important place religiously, after the 2015 terrorist attacks in Paris, since it’s really in the center, a lot of people gathered there. It’s a communal space in addition to being a religious one.”

Harvey noted that while this is a tragic occurrence, Notre-Dame stood through two world wars and the French Revolution while consistently being maintained as a strong symbol of France. She does not feel that the fire will be the end of Notre-Dame as an iconic monument.

“People kept calling me and saying not to worry. The first thing we need to start doing is to think about rebuilding Notre-Dame,” said Abrams. “From the very first flames you see in the spire, people are already thinking about rebirth. I think that is a very important message, especially during this religious time of Easter, Passover – it’s all a time of rebirth.”

Abrams explained that she received many sentiments from her friends in Paris about the fire. As the cathedral burned, people fled to the streets to pray, sing hymns together and find a sense of community amidst the disaster. Many of her friends expressed that although it is tragic, the French are focused on rebuilding the city.

“It was desolate and awful but the only way we can think about processing this is that there will be Notre-Dame again,” said Abrams. “It has been rebuilt three times already. It has already been through all this before. This is another iteration of the heart of Paris and it will be the work of Paris to rebuild.”

According to CNN, French President Emmanuel Macron said that he plans on rebuilding the cathedral within five years. For first year Suffolk student Marie-France Muyumba who grew up in Paris, although the fire initially raised uncertainty and distress, she is hopeful that people will come together to fix the building.

“I know that many billionaires in France will send donations to France to reconstruct the church,” said Muyumba in an interview with The Journal. “They had fires before and there were donations again to rebuild the church. I think the same thing is going to happen again and they are going to redo the church.”

While the fire was devastating, Abrams expressed that the international community should be grateful that this has not been declared a terrorist attack. She interpreted some of the messages that she received in French from her friends that were in Paris at the time of the fire.

“At first we were grateful to know that it wasn’t a terrorist attack. This reflected sadly on the world that we live in,” said Abrams, interpreting one sentiment she had received.

Moving forward, Paris has planned to proceed with an investigation into the cause of the fire. As Parisians mourn the loss of the history destroyed by the fire, they believe rebuilding Notre-Dame will help the French community reclaim a better understanding of the culture encapsulated within the monument.

“I am eager to see what has resisted the fire,” said Zittoun. “I truly hope that it can be rebuilt as similarly as it was, even though it will not be the same.” 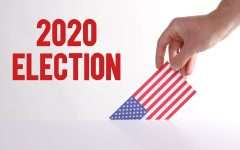 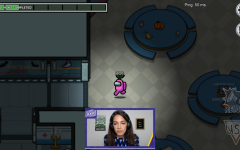 AOC plays “Among Us” in Twitch livestream 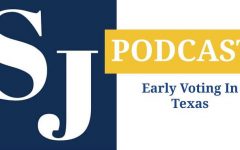 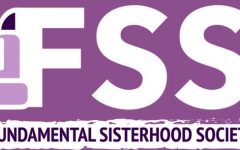