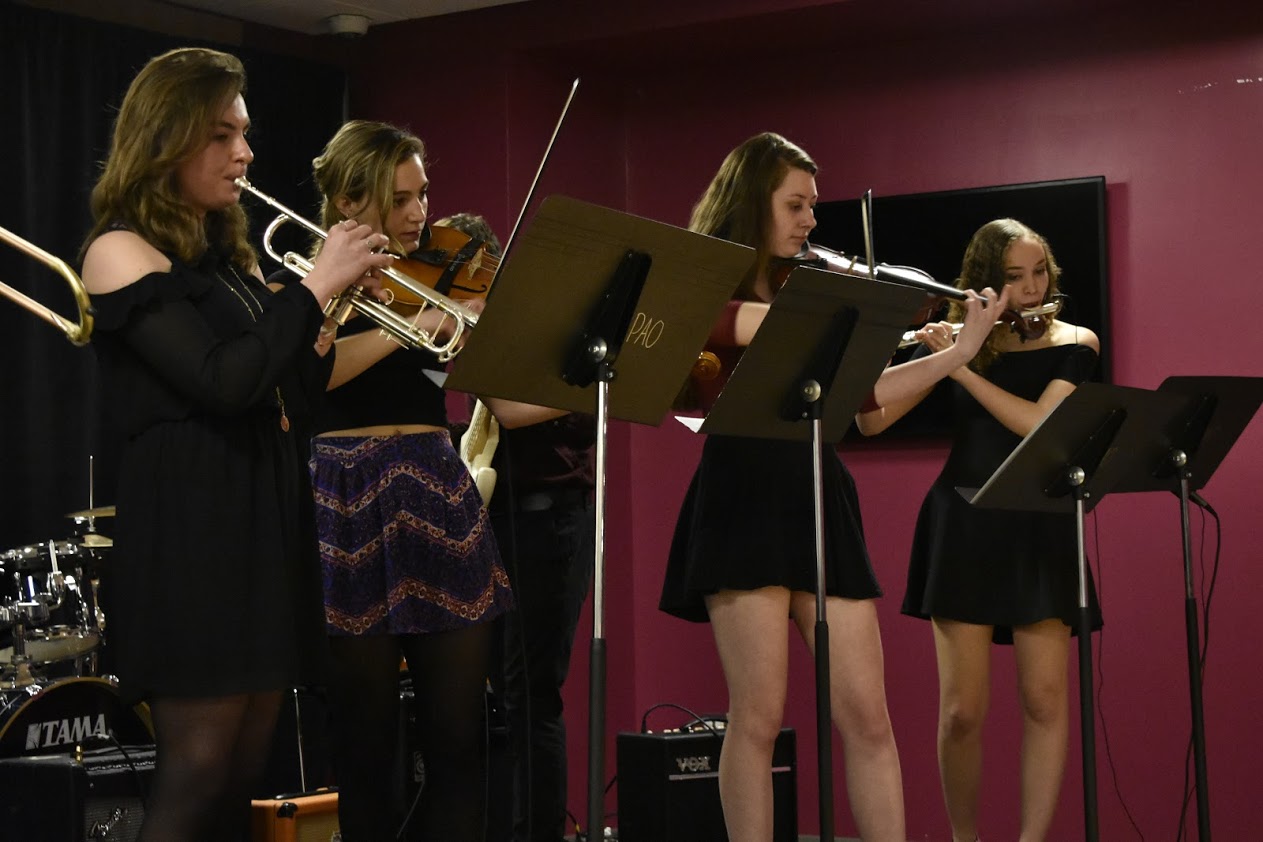 The Suffolk University Jazz Band combined the unique personalities and performance styles of 10 students to give the audience a chance to dance to lively music on Wednesday night during their first solo show.

The band invited Suffolk students to dress up, eat catered tacos and courageously join them on the dance floor. The performance mixed covers of well-known songs like “Valerie” by The Zutons and “Fly Me to the Moon” by Frank Sinatra, with upbeat instrumentals that involved the whole band.

There were several moments when the band focused on the music of one member so that the character of the performer and their instrument could shine through to the audience.

“They were their best when they were each just jamming, just doing their own solos,” said Suffolk junior business economics major and business law minor, Lauren Donovan, in an interview with The Suffolk Journal. “I think they have really good chemistry, they will keep doing well.”

Taylor Gonsalves, a freshman broadcast journalism major, is one of the most recent additions to the group. Gonsalves, who played flute and sang during the show, found that the smaller room and audience felt more relaxed than a big show.

“It was a lot of fun, it was a small event. It was more casual, not a lot of stress because it was mostly our friends,” said Gonsalves in an interview with The Journal. “We thought the semi-formal would be a good excuse for people to just dress up all fancy, and have a fun time.”

Intermittently during the show, Gonsalves jumped down from the main stage and encouraged several audience members to brave the dance floor with her.

Although there were several stretches of time where the dance floor was left empty, Gonsalves’ efforts led the volunteer dancers to start their own kind of performance in front of the audience. When these students started twirling around with their partners, the room cheered and the music seemed to grow louder.

“I like that they had the dance floor so you could watch people have fun, while you also watch the show,” said junior psychology major and fine arts minor, Laura Adams, in an interview with The Journal.

“It was like a show within a show, it was great to watch,” agreed Donovan.

Although the musicians succeeded in filling out the majority of the seats in the Somerset Cafe, the only criticism of the event was in its lack of advertising.

“Just getting the word out there more would be great, talking to more people and getting out flyers would work well, and having more PR would really spread the word,” said Gonsalves. “But all that matters was that everyone had fun.”

When the band slowed their group performance down to highlight the music of one member in particular, several audience members described being captivated by the personal nature of each performance.

“I love that I got to know the band and meet them personally, and I feel a lot of their personalities showed up tonight in the performance. Like how Amy got so into things, Paul has such a Hendrix vibe and is so funky, and Gabe is so fun and colorful, and I love to see all those,” said Donovan.

Gonsalves agreed that performances like the Jazz Band’s can uniquely break the expected role of the musician for the audience.

“Part of music is self-expression, people think that you are confined to what you are playing from the papers in front of you,” said Gonsalves. “But the reality is that performing is way more than that, and it is up to us to get the audience to see us through the music.” 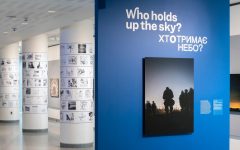 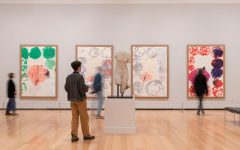 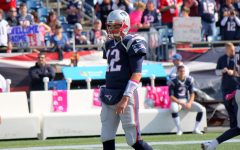 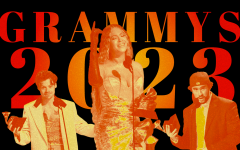 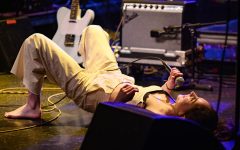 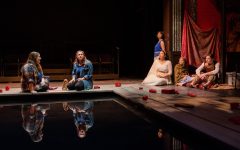 ‘Metamorphoses’: Stories of Love, Loss and Transformation Performed at the Modern Theatre 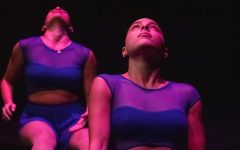 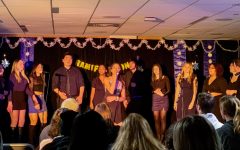 A cappella groups gather for ‘Rockin’ Around with the Ramifications’ 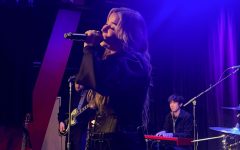