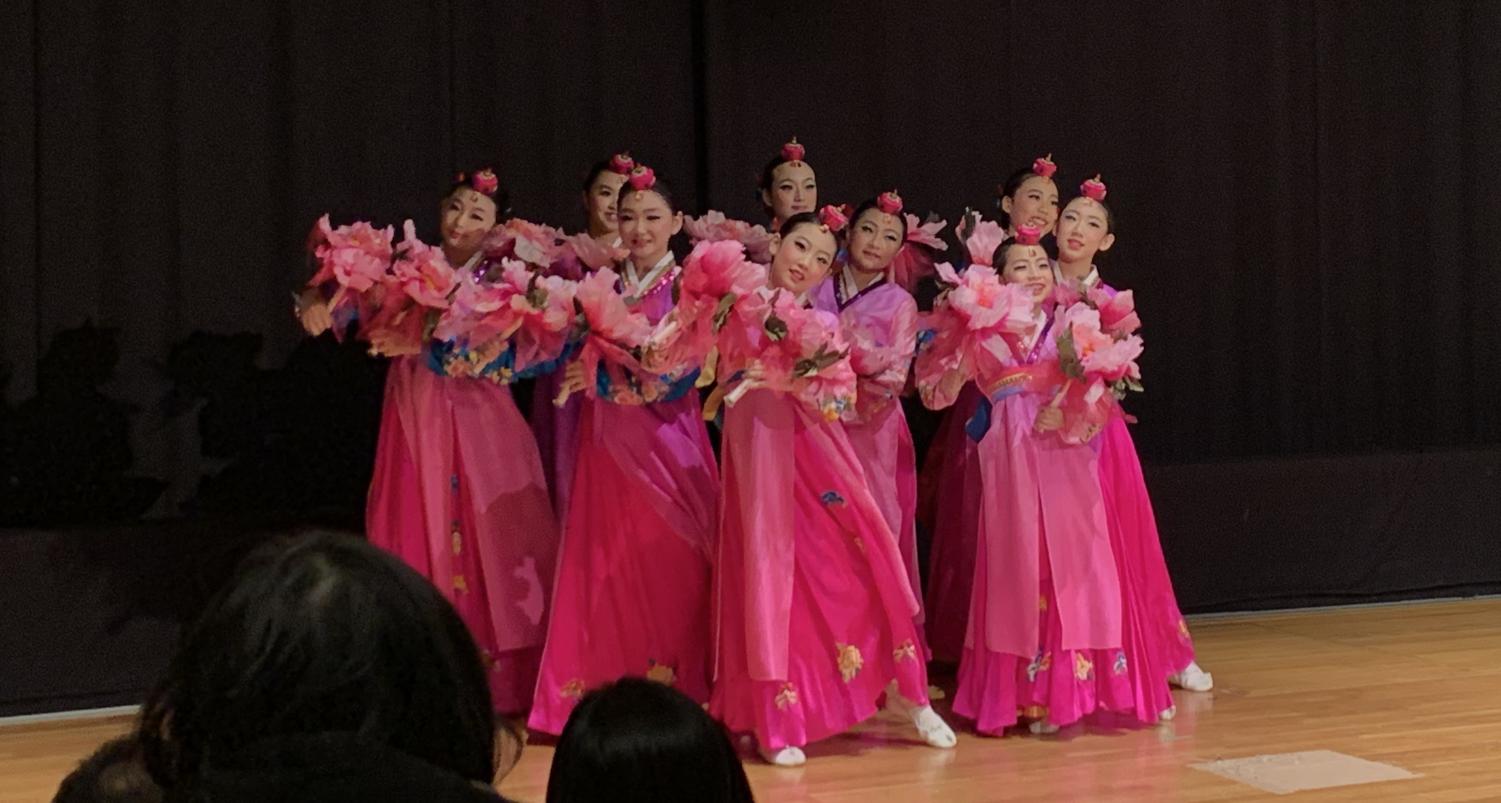 The Lunar New Year is celebrated annually throughout Asian culture in different ways, and on Feb. 9, the Museum of Fine Arts hosted a variety of festivities that were open to both member and nonmembers free of charge to show unique ways the holiday is celebrated. The museum had a full day of activities planned from when they opened their doors at 10 a.m. to when they closed at 5 p.m.

There were interactive activities such as customizing tea cups, making a scroll with zodiac signs and creating a lantern that will be displayed in the future at the MFA. The museum also had performances including a Chinese Lion Dance and traditional Korean Dances for free as long as the audience reserved a ticket before they ran out.

Gund Kowk Asian Women’s Lion and Dragon Dance Troupe performed the Chinese Lion Dance in intricate designed animal-inspired costumes at 11:30 a.m. and 1:30 p.m. The intricate design of the lion and dragon costumes were precise and the dancers gracefully moved and controlled the lion heads. The costumes combined the animated puppet-like head with matching colored pants to give the illusion of the lions being larger than they were.

Between scheduled performances, performers displayed traditional dances in beautiful costumes in the halls or cafes of the MFA. The museum flawlessly executed showcasing the different observations of the New Year. Everyone was in a high spirited mood as large crowds moved from room to room enjoying the celebrations.

The Koran dance performance was the biggest event of the day. At 2:30 p.m. and 3:30 p.m., the Remis Auditorium held large audiences that cheered loudly after every show. The dances were accompanied by performers playing traditional instruments and singers.

The performance that received the most applause was by a group of young female drummers, who performed a rendition of the song “IDOL” by the world famous Korean boyband BTS. The dance troop was able combine the incredibly popular BTS music with traditional costumes and drum beats to give a unique performance. All of the dancers had warm smiles on their faces as soon as the BTS song began. This performance was different because while the other performances had people intently watchin

g and then applauding, when the BTS music started to play, many crowd members began to sing along and shouted the BTS fan chants whenever they occurred. Each time the girls spun, the crowd yelled in awe as they hit the drumbeat when they came down. The performance had many people still full of excitement afterwards.

“That was one of the coolest things I’ve ever seen,” Anna Rivera, an audience member, said after the performance in an interview with The Suffolk Journal. “I’m not really into K-pop or know much about Korean culture, but my friend is a huge fan and loves the dancing, so when she saw this performance was happening we had to go.”

Although the Lunar New Year is a holiday that has been celebrated for centuries and includes many old traditions, audience members enjoyed how these musicians incorporated modern day Asian music into their performance.

“It was really great that they had something traditional mix with something that is kind of a tradition of today,” Rivera said. “I mean that BTS has become part of modern day culture so for that to be combined with a culture I didn’t recognize was a cool way to introduce me to it.”

Rivera expressed that this performance made her more interested in Korean culture and is thankful she has a friend who she can learn about it with.

“I think the MFA did a really cool thing today, so many celebrations in one day is a really nice way to celebrate the New Year.  I think today was special because the museum gave so many different types of activities and performances,” Rivera said. “I was introduced to a lot of new interesting aspects of different cultures and even if I don’t personally celebrate it, it was still really cool to learn about a holiday that’s important to them.”