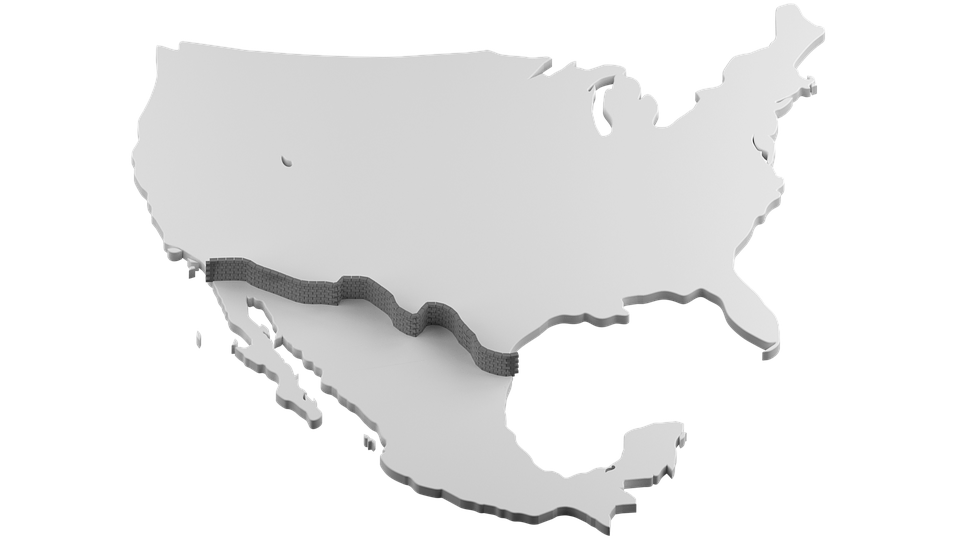 The United States-Mexican border has been an area of controversy since its final layout in the 19th century. The over 1,900-mile-long border stretches from the Pacific Ocean in the west to the Gulf of Mexico in the east. Large metropolis areas such as San Diego, El Paso, Juarez and Tijuana all lie on the border. What will be one of the largest construction projects in U.S. history, could also become one of the biggest wastes of money as well.

The building of the wall has become less of a realistic security option for our southern border and more of a political statement. Many agree that border security is a legitimate concern, but in order to build such a wall without fully understanding the risks and evaluating the actual necessary requirements, there can be no toying with our security and wellbeing. This proposed solution has many risks that proponents cannot rebuke.

Some tunnels that U.S. Border Patrol routinely discover are not an average hole through the ground. Some include solar panels, ventilation, rail systems and even air conditioning – amenities that are not found in many Boston-area apartments, according to the Telegraph and LA Times. A wall would hardly prevent any of these intrusions, as cartels have nearly limitless resources to get their products over the border.

There are also plenty of methods that do not involve going under the wall. Ropes and ladders are probably the first tools one can think of to scale a wall, but cartels have access to airplanes, boats and even submarines, all with the capacity to smuggle large amounts of drugs and people according to the Center for International Maritime Security. An expensive wall is unlikely to withstand the aptitude of clever drug cartels. Billions of taxpayer dollars are at stake for something that cannot be refunded should it fail. Yet, over the past few administrations, walls have erected along where these two nations meet to thwart illegal immigration.

President George W. Bush signed the Secure Fence Act of 2006, adding some 600 miles of fencing to the border in hopes to prevent illegal immigration. Today, one can easily see how well this wall fared. The long fencing stymied the efforts of some, alas, it inevitably failed as many would just go around, over or even under. The lengths at which drug cartels and smugglers go to get their products across this border are astonishing.

The total sum of drugs coming into the U.S. from Mexico is a highly contested statistic, as more methods of smuggling are uncovered and there is no way to account for successful attempts that have gone unnoticed. 68 percent of reported seizures since Nov. 1, 2018 have come through a legal point of entry, including 650 pounds of fentanyl on Jan. 31, 2019 at the Nogales Crossing, the largest amount ever discovered by the U.S. Customs & Border Protection, according to a study conducted by the Washington Post.

Sadly, some of those refugees are often unknowingly accompanied by individuals smuggling drugs, and it’s not always obvious as searching their belongings. According to CNN, cartels have sophistically hid thousands of pounds of marijuana in shipments of fruit and vegetables. They have even built a medieval catapult that would launch packages of drugs over existing border walls to their correspondents on the other side. This suggests that there is an “any means necessary” ideology amongst those who want to get drugs across the border; an ideology a larger wall cannot hinder.

The total sum of drugs coming into the U.S. from Mexico is a highly contested statistic, as more methods of smuggling are uncovered and there is no way to account for successful attempts that have gone unnoticed.”

Another argument is border-crossing terrorists. It is plausible, given the many paths through the border, a terrorist could slip through as well. According to an official document from the U.S. Bureau of Counterterrorism, this has not been an issue, and as of July 2017, there have been zero successful crossing attempts made by terrorists, according to a 2017 report by the U.S. State Department.

As of Friday, Jan. 25, Trump agreed to reopen the government temporarily for three weeks. Both sides must reach a deal, or he has threatened to declare a state of emergency to allocate funds for the wall. He claims that he needs $5 billion to build the wall, but according to a study done by the Washington Post, the price could be as high as $67 billion.

The controversy over the southern border is far from over. Trump was dealt a blow by conceding to Nancy Pelosi and the Democrats. There is no doubt that opposition against the wall is gearing up and preparing for round two. The two sides could reach an agreement before this happens, but the way things are, that will likely not be the outcome. Whether or not Trump can actually declare a state of emergency to build such a wall is up to debate – one we will see very soon. 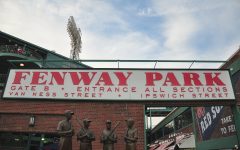 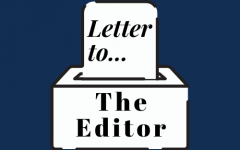 Letter to the Editor: Lessons I’ve learned from being a leader 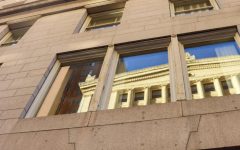 Opinion: Reflection of a school year in a pandemic 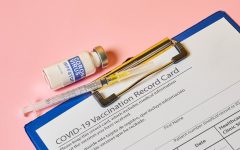 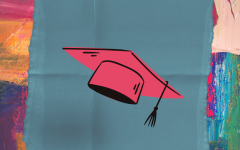 STUDENT AND THE CITY: What happens when I am not a student anymore? 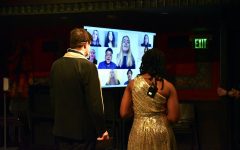 Spring Fest closes the semester on a high note 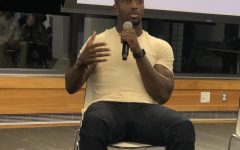