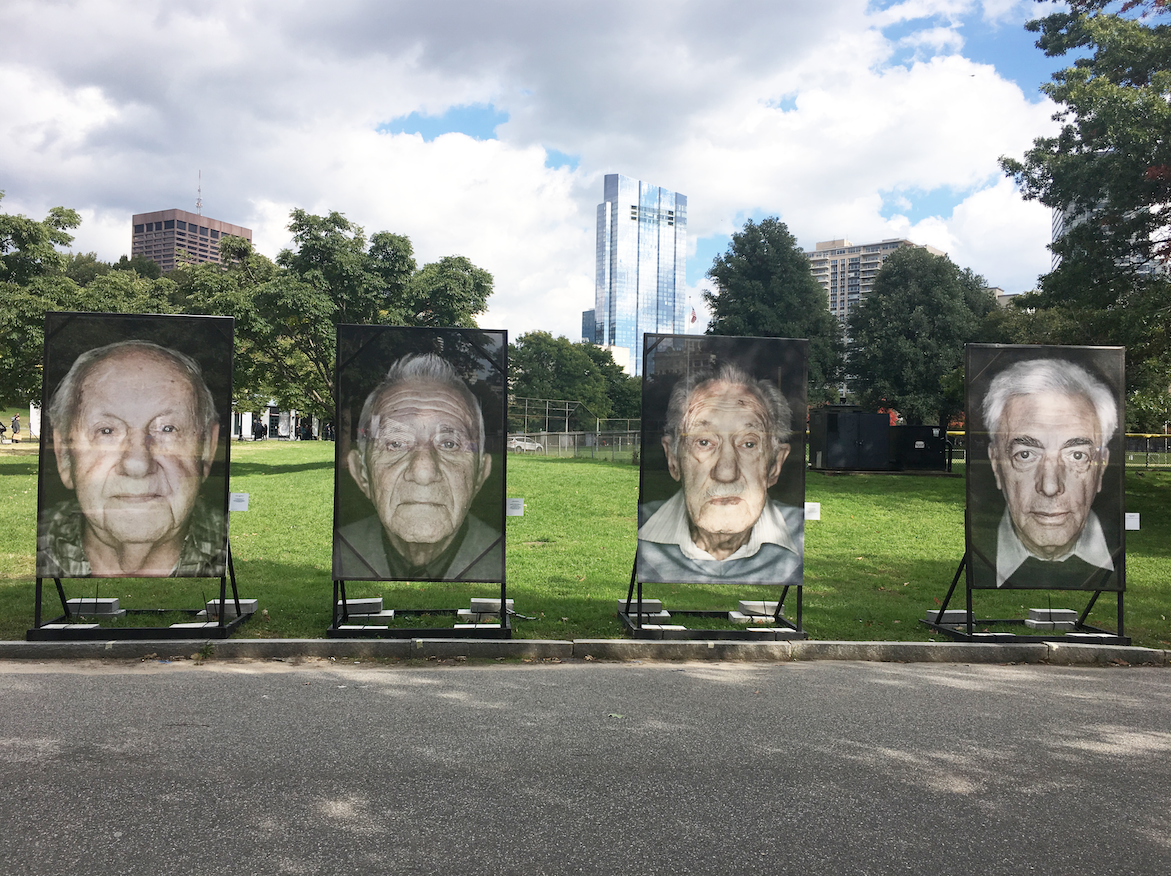 German-Italian artist Luigi Toscano’s photography project “Lest We Forget” traveled to the Boston Common on Oct. 16 to remember and honor Holocaust survivors.

The artist’s collection of photos consists of vivid life-sized headshots of over 200 survivors living in places such as the United States, Germany, Ukraine, Russia and Israel. In the Boston Common, 70 of those photos are on display for people to admire freely while strolling through the park.

The work pays tribute to Holocaust survivors by shedding light on their untold narratives to concentrate on the awareness of anti-Semitism. Toscano’s series came to be in 2015 and since then, the portraits have been displayed in Germany, Ukraine and the United States.

A remarkable selection of them is manifested throughout the center of the park with the names of survivors and biographic information as a reflection of their history. Next to each photo, the dates and locations of where the survivors were sent during the Holocaust, and when they were released, are attached.

Following the shooting at the Pittsburgh Tree of Life synagogue on Oct. 27, spectators at the public park found the display to be an opportune event for awareness.

Adam Shepard, 34, came to Boston from Ohio on vacation. In an interview with The Suffolk Journal, Shepard said he knew he had to visit the Common as it is a historic area, but discovering the exhibit, he thought it was a “structural way to visually educate others on what is happening around us.” By having these portraits on display, he hopes that “people become more aware of negativity in the world and find ways to reconstruct their perspective.”

The mesh portraits emphasize the lived-in appearance of the survivors who are photographed having a straight face or somewhat of a smile. People are drawn to their serious expressions as sunlight and outside scenery shine through. 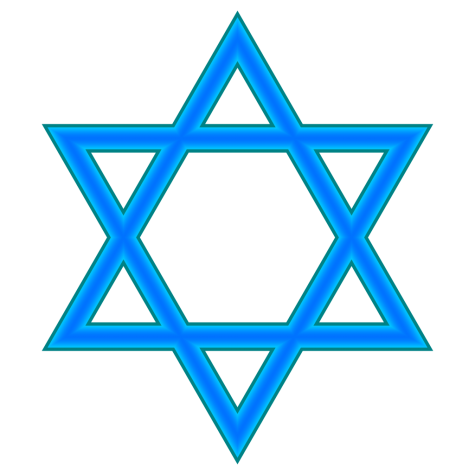 Rosaline Barron, 64, from Boston said in an interview with The Journal that she notices “[how much] hate there is in this world” and almost anything like such art is “necessary to humanize individuals.” As the daughter of Holocaust survivors, Barron said she possesses empathy towards the people featured, knowing how young they were when they experienced it. For her, knowing that everyone bears their own story, “each survivor reflects the thousands of people that did not survive. It is a taste of the pain and suffering that they had.”

The captivating backgrounds included in the exhibit help humanize the survivors and allows viewers to connect to the images on a deeper level.

Elena Lazareva, 24, said that she “loves that people are able to see and think about the unlimited meanings behind the portraits” in an interview with The Journal. Lazareva is from Ukraine and found herself, “compelled to read and study [this] concealed history [and felt] eager to research more about what these survivors endured.”

Some of the stories told were in great depth. Gideon Frieder is one of the featured Holocaust survivors whose story is shared beside his portrait. He was born in 1937 in Zvolen, Slovakia. His father was a part of a secret Jewish rescue organization and fled Slovakia. His sister and mother went to Banská, Bystrica in 1944. As the Nazis drew near, Frieder’s family fled to the mountains where they were caught in a massacre at Stare Hory. His mother and sister were killed, and he was injured. He was rescued by Slovak partisans and placed with a family until 1945. He later found his father who remarried but died in 1945. He traveled to Israel with his stepmother, and in 1975 migrated to the United States.

Joel Nommick is another featured survivor, who was born in 1942 in Macon, France. He and his family lived under a false name until liberation. His father, Jean Nommick, was arrested and spent time in prisons and concentration camps such as Auschwitz-Birkenau.

The installment will be available for viewing in the Boston Common until Nov. 10.