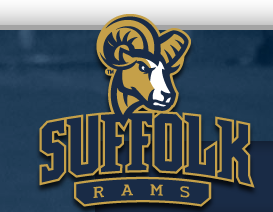 The baseball team has now won seven straight games, including a recent victory over Tufts University on Tuesday, 16-5, putting the resurgent Rams to an overall record of 18-15. Despite a 7-14 record outside of the Great Northeast Atlantic Conference (GNAC), the Rams have held their own within the league, maintaining a record of 11-1. Throughout the winning streak, the Rams have outscored opponents 69-17. Prior to the late-season surge, the team struggled, sporting an overall record of 4-13. One of their most impressive statistics throughout the season has been their ability to get on base, with a .380 on-base percentage. The Rams also have a team average of .270.  The Rams have four remaining games, two of which are within the GNAC. With three GNAC championships in a row under their belt, the Rams look to finish this season with yet another trophy.

The softball team has shown great ability to string together wins this season, sporting an impressive overall record of 25-7 and an 18-2 record within the Great Northeast Atlantic Conference (GNAC). The main reason to the success has been due to their ability to hit. In 32 total games, the Lady Rams have scored a total of 239 runs. Additionally, they have been able to hit the ball for contact at all times, maintaining an average of .372. In total, the team has 24 home runs in the year. Home-field advantage has treated the Lady Rams well during the campaign. The Lady Rams continue to hold an undefeated record at home, going 12-0 so far. The Lady Rams have won six straight and 19 of their last 22 in total. With a loss within the GNAC tournament last season, the Lady Rams will look to expand on their previous season and take it even further in 2018.

The women’s golf team, fresh off a historic fall campaign, continues to keep the ball rolling. After winning the New England Intercollegiate Golf Association title in the fall, the Lady Rams placed first of three teams in the Westfield State Invitational on Saturday and Sunday, April 21-22. The Rams managed to prevail against Johnson and Wales University by merely three strokes, topping the Wildcats 740-743 in two days of action. The leaders for the Lady Rams were Iselle Ventura, Brooke Chapman, Aine Dillon and Nicole Antonucci, whom all finished within the top 10 of the tournament individually. In their first ever spring schedule, the Lady Rams have proven that they are going to continue their success after a Cinderella Story in the fall.  They will look to continue their winning ways in the Williams Invitational at the Taconic Country Club in Williamstown, Mass. beginning on Saturday, April 28. 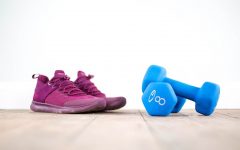 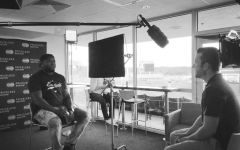 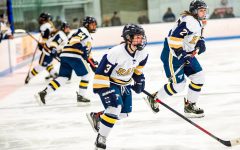 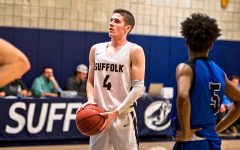 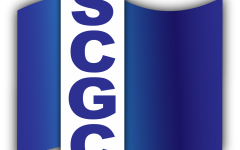