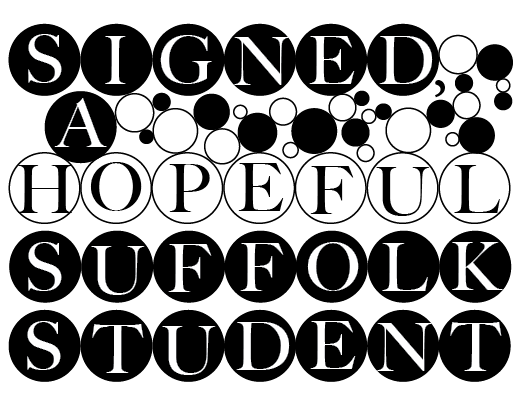 I have faith in my university; a university driven by students.

During Orientation of 2015, Suffolk accepted one of the biggest classes that would call Suffolk home for the next four years. I was hopeful and enthusiastic about starting college life and building that sense of independence I craved so much. Suffolk was that stepping stone into real adult-hood, far away from any form of parenting.

That real adult-hood hit fast when leadership at the university was starting to lose equilibrium. As students, we didn’t have much control over what was happening to the school we thought we knew so well. Just a few months into last semester, the former president was being discussed for termination.

The new students who thought Suffolk was their well known home came to realize that this termination was just the tip of the iceberg. Below, a whole other dimension existed where multiple presidents ceased to have power over the course of not enough years.

But, as students, we marched on in our academics and seemed to trust each other enough to know that the university would stay afloat, that everything would be alright. We threw protests for our voices to be heard and even though the outcome wasn’t what we wanted, we were heard.

This university, Suffolk University, is more student-driven than any person gives it credit for. Students seem to think their voices aren’t heard because instantaneous action isn’t taken. But instant gratification is an ugly thing. It’s time to realize that nothing happens overnight.

Again, I have faith in my university.

With no permanent leadership, we are still an up and running university. The students called for a voice in the decision for the next president and received a survey. Some students may disagree with the action taken, but they were still given a voice, a choice.

Behind the scenes, students don’t know what is going on and to assume only exacerbates the situation. I have faith that Suffolk is trying to do what is best for the university and its students.

The student population is extremely diverse and with this knowledge, Suffolk is able to be a top university among students of many ethnicities. With 23 percent of the student body being international, according to enrollment, the varying voices are endless. Moreover, the acceptance of all is overpowering and although perfection isn’t attainable, we do our best.

As students, we owe it to Suffolk, and ourselves, to not assume before we have all the facts. We should not break that trust we have with each other over incidents that are out of our control. Let our voices be heard, but for the right reasons.

I came to this school not knowing what to expect but finding the place that will host my successes for four years. Even without a stated leadership, my education is still valid and flourishing. Despite the lowered credit rating, according to the Boston Globe, every minute spent at Suffolk is a moment that many Americans don’t get the chance to have.

Looking past the turmoil associated with the university, we are uniquely situated in the most convenient part of Boston. Moreover, we have updated facilities and buildings that should out way the animosity held to the recent situations Suffolk has found itself in.

A reputation is what you make of it and I have faith that Suffolk will turn this bad publicity around. Although, one of the best ways is through the voices of the students. We are what make Suffolk a university.

I have faith in Suffolk. 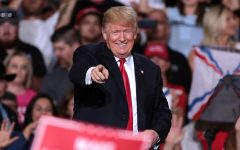 Communities that rise up stay strong

This past Friday, Suffolk University tragically lost student Annie Bridget McDevitt Tate. We are heartbroken by Annie’s passing and as a community w... 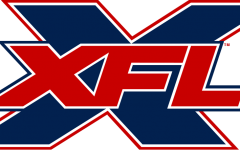 Sit back down, football season ain’t over yet 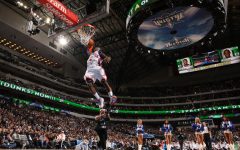 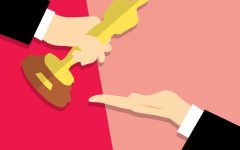 A win for diversity with room to improve