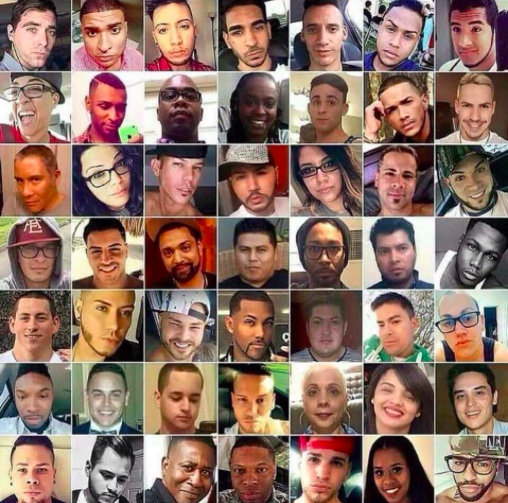 America is bleeding and absolutely nothing is being done to fix it.

That’s right, we are bleeding, we are suffering and we are dying.

Early Sunday morning, 49 people were shot dead in a gay nightclub in Orlando, Fl. Although, 49 is not just a number. We see these shootings in the news and that number seems to get a lot of attention. Newscasters want to get that number just right. “49” will be sprawled across headlines in every city in America for the next week.

It is more than just a number because it was 49 lives that were lost, they will never see their families or friends ever again. These 49 separate, unique and beautiful hopes and dreams have been taken away with a bullet.

This, however, only seems to briefly cross our minds. Every time a shooting like this takes place, we wince at the morning news and our coffee doesn’t sit as well in our stomachs for the rest of the day.

And next time there is a mass shooting in our country we will politely show our sympathy and imitate shock.

Politicians have mastered this charade. They fan sympathy and heartache in a single tweet, while simultaneously doing nothing.

The deafening silence from our representatives and lawmakers the day after these shootings should anger us, but they don’t.

This is not the American Dream. This is not the legacy of our forefathers. The Second Amendment was not etched into stone. It was written with pen on paper, and if it truly is an amendment, it can change even after 225 years. We are killing ourselves with guns, and America needs change.

What America needs is not another sympathetic politician. America needs lawmakers who will understand that we are dying at an alarming rate from gun violence, and will take action.

It is time for our legislators to form what President Obama calls “common sense gun reforms.” On June 2, President Obama had an interview with the NewsHour followed by a town hall meeting in Elkhart, Indiana. When asked a question by a gun shop owner in the audience regarding gun control, President Obama explained with deficiencies of current gun control laws.

“People who we know have been on ISIL Web sites, living here in the United States, U.S. citizens…we’re allowed to put them on the no-fly list when it comes to airlines, but because of the National Rifle Association, I cannot prohibit those people from buying a gun,” he said.

The steps that have been made so far are insufficient. The fact that someone like Omar Mateen who was investigated by the FBI since 2013 had the capability to legally obtain a gun is not an example of “addressing gun control.”

And it was not just a gun that he used to mercilessly shoot up a gay club with, Mateen walked into Pulse with a handgun and an assault rifle.

While assault weapons were banned between 1994 and 2004, now “there are no federal laws banning semiautomatic assault weapons,” according to NewsWeek.

It is time to gravely consider putting these laws into action, holding legislators accountable for a lack of serious debate surrounding gun violence. Vote, call your representative and demand change.

What America needs are citizens who are awake, who are listening and who are ready for an America that is no longer pierced by bullets.

What America needs is to stop blaming religions and mental illness and confront that fact that it is guns that kill people.

Doing nothing is conceding to a society that condones the murder of 20 kindergarteners and 6 adults in an elementary school a “tragedy” and does absolutely nothing about it.

If we are not disgusted by these losses, we are simply not paying attention.

America, it is time to put an end to the madness. It is time to take responsibility for shaping a country where this can happen and turning a blind eye when we suffer the consequences.

Instead of asking “How could this happen?” instead ask “Why did nothing happen after Columbine, after Virginia Tech, after Sandy Hook, after Aurora, Co., after Charlestown, after San Bernardino?”

Will something happen after the latest shooting in Orlando, Fl.?

When will enough actually be enough? 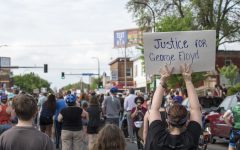 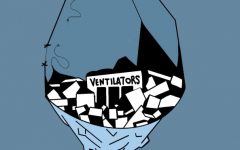 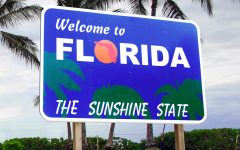 I wish I lived in Massachusetts during this pandemic 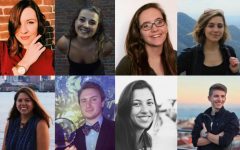 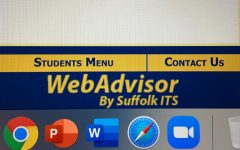