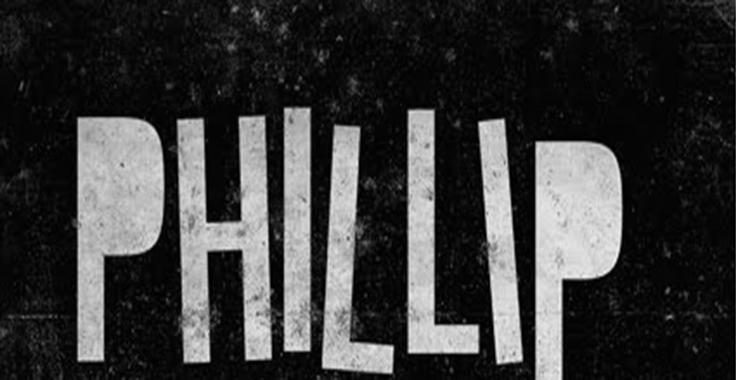 Marking the first night of Suffolk’s Cinema Series, Massachusetts native Garth Donovan was in tow, and with him, his most recent film Phillip the Fossil. His most recent venture into filmmaking has resulted in this film being shown at SXSW, (South by South West) a festival that highlights independent films. Donovan stayed to introduce the film and to hold a question and answer session afterwards.

The film is about a man who is pushing 30 (although it appears he may be lying) who still hangs around with the high school crowd, none too ready to grow up.

“You’re going to know right off the bat that this is a character study,” said Donovan.

It’s true, like most independent films, Phillip the Fossil focuses on the everyday life of an everyday man and the ups and downs that go with it. The film’s three main narratives focus on him and his inability to accept adulthood; Nick, a young man battling post-traumatic stress after a tour overseas, and a third young man who’s dabbling in steroids to up his chances in better prospects after high school.

When asked about where he got the inspiration for his film, Donovan cited a time in his youth when he and his friends would see this slightly older character frequenting parties they went to who was way too old to be there. They would make fun of him and talk about how weird he was and ended up dubbing him “the fossil.”

Not the nicest way to start a film, but I guess people gather inspiration where they must.

The theme of the night was that in order to make movies, you need to make movies. Simple enough, although I don’t know if I can agree with such a brisk viewpoint, but the purpose behind the statement is clear. You cannot just decide you want to be in film, you have to want it with everything you have, you need to put all of your time and effort into it, and you need to be prepared for a long stint of being absolutely broke.

I’m sure we college students can relate.

When asked about his choice to not make Phillip the easily likeable protagonist whose face we’ve seen a dozen times before, he responded by saying he likes the gray.
“Life is so far from black and white for me,” Donovan responded. “My idea was to show a guy people won’t like at the beginning of the movie, and then make people maybe understand him more at the end. Give him a real character arch.”

He succeeded, certainly, in allowing Phillip to wade in the gray matter. Although, it appears that as the film closes it’s ambiguous as to whether or not audiences have reached the point where they should be rooting for him.

Donovan spoke of how much he’s recently learned to love the documentary style of filmmaking using the shaky cam. I can’t say I agree with these techniques. I feel like the shaky cam has run its course and only results in headaches. The most recent documentaries that I’ve seen (Bill Cunningham New York, We Were Here, Senna) all seemed to enforce the rule of a tripod: if you have one, use it.

An aspect that Donovan got completely right was the cinematography that caught the natural beauty of where he was filming. With such a little budget there would be seemingly no fancy technology that would help enhance the film, yet with the natural light and the settings that they shot in, it made no matter. And in one particular scene towards the end, a young man sitting in a boat and is truly effective.

Was it an amazing film? No. However, there is something so admirable about an individual deciding what they want to do with their life and chasing after it without fear. It’s scary to think of going into film. It’s a daunting prospect with more hurtles in the way than openings. So I must root for Donovan for being brave enough to risk a lot in order to do what he’s passionate about.