Massachusetts behind on efforts to shift to electric cars 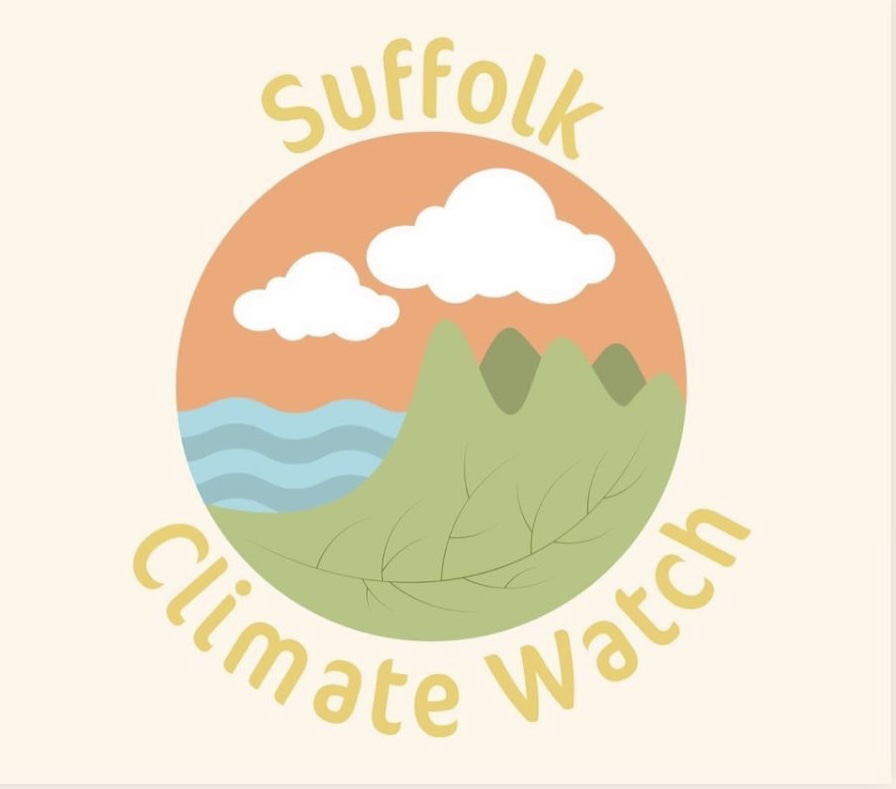 Eleven years after this estimate and two years past the initial deadline, the state has only 51,431 partially electric cars on the road. Only about 30,000 of these vehicles are fully electric.

While the State House has passed a few climate bills, experts feel that the government is not doing enough to solve this issue.

“The state is not trying hard enough,” said Senator Mike Barrett, lead author of the state’s landmark climate law. “Nobody has chosen to own this.”

Environmental groups across the state like the Green Energy Consumers Alliance, are not receiving enough funding from the state budget and are having to rely on smaller budgets that vary year to year, according to the Boston Globe.

Experts report that it will take a massive effort to curb the number of cars on the road. Susan Buchan, director of energy projects at E4TheFuture, a Framingham clean energy policy consulting firm, compared it to the production efforts of World War II, when thousands on the homefront pitched in to help soldiers abroad.

“It has to be a World War II effort,” said Buchan. “There has to be mobilization and real leadership at the government level.”