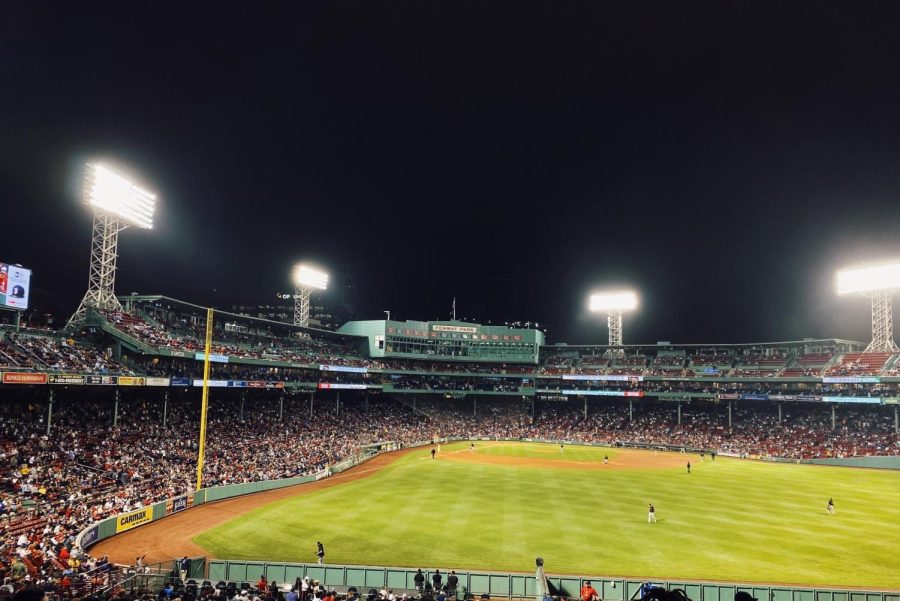 Major League Baseball and the MLB Players Association have come to a reported deadlock after the two sides met Sunday for the first time since regular season games were canceled.

The MLB and MLBPA met in New York for the past two days, but no agreement was reached, leading to more games being canceled. The two sides said Wednesday that they would be in communications for the upcoming week.

Last Tuesday, the MLB announced the cancellation of games at the beginning of the season after days of anticipated meetings in Florida with the MLBPA resulted in stalemate.

Prior to this, reporters had said that the sides were supposedly close to a deal, as meetings had lasted until early in the morning after nine days of negotiating. However, when the sides met the next day, they were unable to come to a decision before the deadline. As a result, the first week of the regular season was canceled.

MLB Commissioner Rob Manfred initiated the lockout in early December in an attempt to push the MLBPA to a quick deal. Negotiations in the past have taken place during the regular season without stoppage of play.

The two sides met again Monday in New York City to strike a deal, but the sides were still very apart on agreeing to a new collective bargaining agreement. The MLBPA published their first offer since this deadline later Monday, causing a strong response from the MLB.

“We were hoping to see movement in our direction to give us additional flexibility and get a deal done quickly,” MLB spokesman Glen Caplin said to the Associated Press. “The players’ association chose to come back to us with a proposal that was worse than Monday night and was not designed to move the process forward. On some issues, they even went backwards. Simply put, we are deadlocked. We will try to figure out how they respond, but nothing in this proposal makes it easy.”

MLB players have taken their frustrations to social media, with many well known players publishing statements since games were canceled.

“The last 24 hrs I’d say there was cautious optimism on the players’ side because the owners were actually at the table negotiating with us toward a deal,” said San Francisco Giants pitcher Alex Wood last week after the deal fell through. “What we’re asking is more than fair. If there’s no deal, the optimism from MLB was a PR illusion to make it look like they tried.”

Los Angeles Angels Outfielder Mike Trout called out Manfred directly in a post on all of his social media platforms on March 2.

“I want to play, I love our game, but I know we need to get this CBA right,” said Trout. “Instead of bargaining in good faith, MLB locked us out. Instead of negotiating a fair deal, Rob [Manfred] canceled games.”

In an attempt to compromise with the MLB, the MLBPA has reportedly agreed on the introduction of bigger bases, a pitch clock and to ban the defensive shift in the 2023 season.