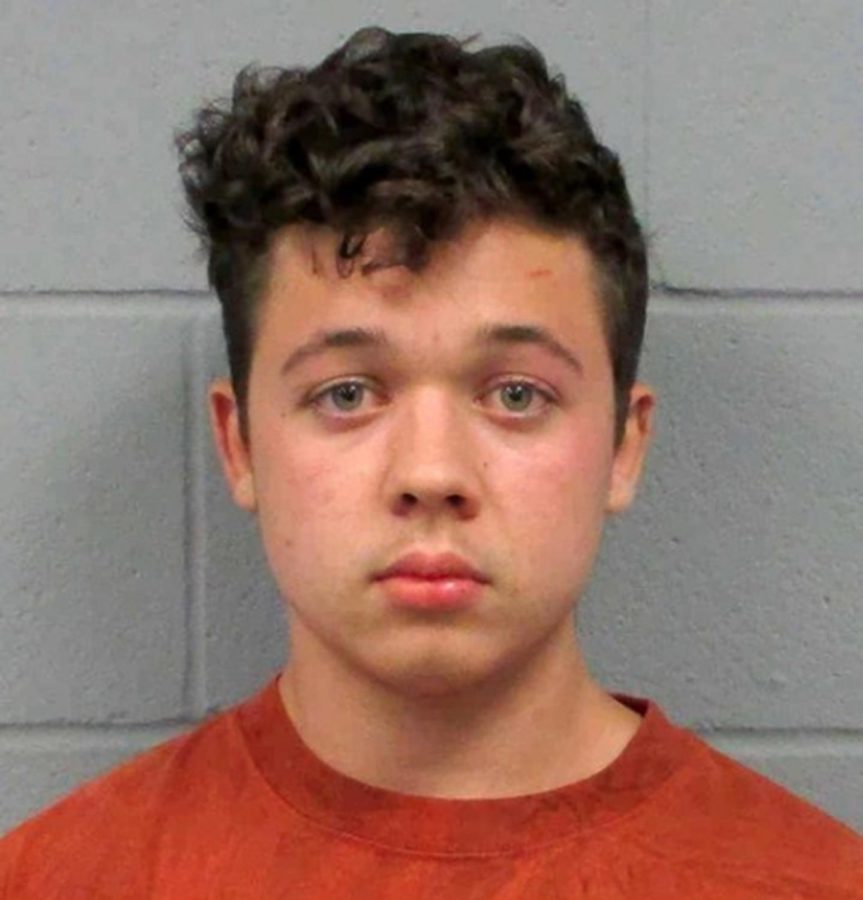 Kyle Rittenhouse was acquitted of all charges Friday after pleading self defense in the shooting of three men, two fatally, during demonstrations in Kenosha, Wis., last year.

Rittenhouse, 18, had been charged with homicide, attempted homicide and reckless endangering, according to the Boston Globe.

Rittenhouse shot to death 36-year-old Joseph Rosenbaum, of Kenosha, and 26-year-old Anthony Huber, of Silver Lake, Wisconsin. He also wounded Gaige Grosskreutz, 27, a volunteer paramedic and protester from West Allis, who testified in the trial.

“I thought that the defendant was an active shooter,” said Grosskreutz during the trial. He later added he believed “That I was going to die,” when he faced Rittenhouse.

The Kenosha shootings sparked debate and outrage throughout the nation after then 17-year-old Rittenhouse killed two men with an AR-style semi-automatic rifle during a protest over police violence in August 2020.

Rittenhouse had also been charged with possession of a dangerous weapon by a person under 18, but Judge Bruce Schroeder threw out the charge, arguing that Wisconsin law did not apply to the gun Rittenhouse used.

According to the New York Times, testimony showed that the gun was purchased by a friend of Rittenhouse, as he was not old enough to purchase it at the time.

The jury deliberated for 26 hours before giving a verdict.

“I didn’t do anything wrong. I defended myself,” said Rittenhouse during the trial.

Rittenhouse’s actions sparked outrage from some who saw him as a reckless instigator, while others praised him for an act of heroism.

“So many people look at this case and they see what they want to see,” said Thomas Binger, the prosecutor in the trial, to the New York Times.

Upon hearing the verdict, Rittenhouse cried and hugged one of his attorneys, reported the Boston Globe.