OPINION: Who is to blame for the deaths at Travis Scott’s festival? 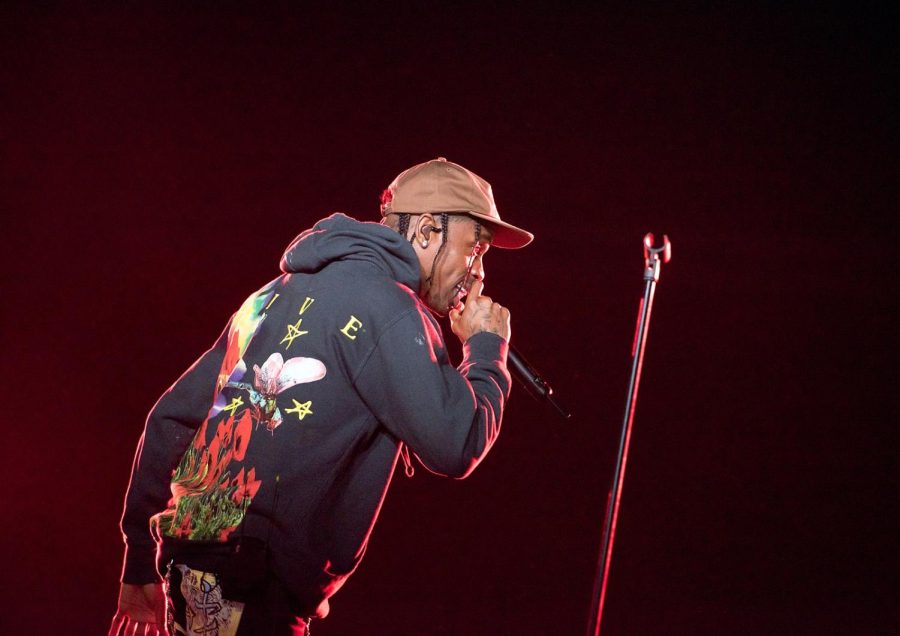 This article makes frequent reference to death. Please read at your discretion.

Those who closely follow the world of hip-hop and rap know the name Travis Scott. His name comes synonymous with upbeat trap music, autotuned vocals that can chill spines and absurdly wild concerts.

Those who know of or have been to a Travis Scott performance can attest to the insanity of his shows. Scott brings an electrifying presence to the stage rarely seen from musicians of any genre. Many fans will describe his music and overall vibes as “generational.”

In April 2017, Scott encouraged a fan to jump from his balcony seat down to the floor of one of his shows. Shortly after, Scott was arrested for inciting a riot at another one of his shows. His fanbase is constantly matching his energy and getting rowdy at his concerts.

Although it is never smart to encourage people to potentially seriously harm themselves at a music concert, many wrote off these incidents as Travis Scott being himself as well as some of his fans just being stupid.

Be that as it may, no one was prepared for the events that occurred at Scott’s most recent Astroworld festival in Houston, Texas.

The show yielded an estimated attendance of 50,000 people, and the events that would follow led to 10 dead fans and some 25 were hospitalized.

How on earth so many casualties and injuries went completely unnoticed by Scott and his staff is still somewhat of a mystery. Videos taken by fans at the show depicted dead bodies being crowd surfed to safety, people dropping and seizing on the ground and other horrific imagery.

Perhaps the most chilling video that went viral consisted of two fans climbing onto the stage of the show and begging a member of Scott’s crew to stop the show. The man in the video acknowledged the fans and did nothing.

Some conspiracy theories have arisen, crediting the deaths to someone injecting fans with a needle consisting of unknown chemicals, perhaps explaining why so many people that died experienced heart attacks.

How these fans died is not the issue at hand here (although if this needle conspiracy theory is true then actions will need to be made to track down the alleged mass murderer). The real moral dilemma at hand was the mishandling of the situation by Scott and his crew.

As a performer that constantly verbalizes the importance of his fans to him, Travis Scott will need to do more to accommodate those lost that night than the apology video he posted on his Instagram and deleted shortly after.

He also needs to clean house in terms of his concert management staff. As tragic as the deaths were, it can certainly be argued that Scott could be excused for these deaths seeing as how he pays people to facilitate his shows and ensure things like these never happen in the first place.

The festival was intertwined with the kickoff of Scott’s album rollout for his highly anticipated “Utopia.” It is unknown whether or not he will postpone the release of his album due to the tragedies that occured.

The theme for the festival itself was “Dystopia” which feels highly fitting given what went down.

The ten deaths at his show will forever tarnish his reputation. Scott will need to work diligently to restore his name in the eyes of the public, as well as bring new rules and regulations to all his future shows to control the amount of people in attendance and to make it so paramedics on site can more easily treat those injured.