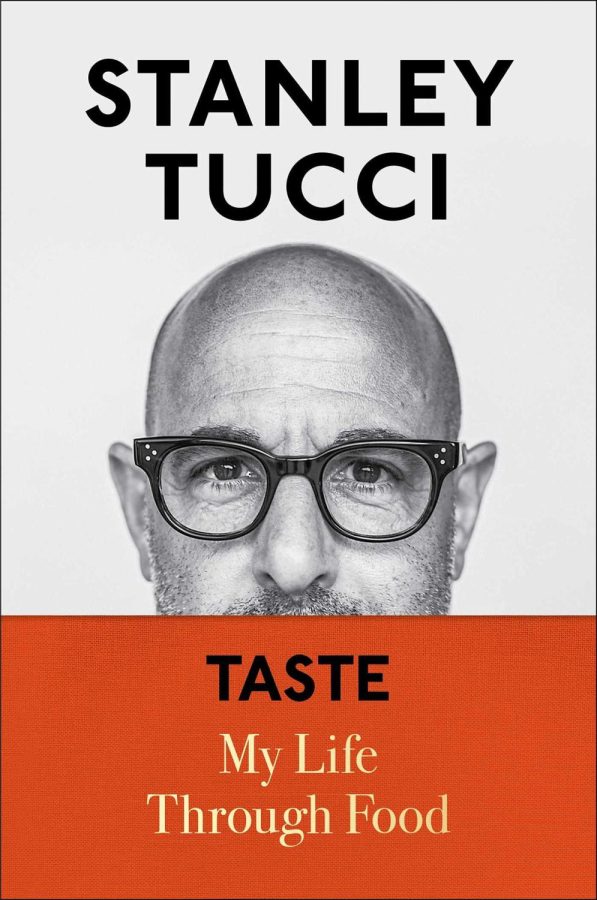 The award-winning actor and food obsessive Stanley Tucci released "Taste: My Life Through Food" on Oct. 5.

The book was released Oct. 5 and has already topped the New York Times Best Seller List, reaching as high as No. 3 and currently sitting at No. 7.

Tucci is a beloved actor known for hit films like “The Devil Wears Prada” and “The Hunger Games.” He is also known for his food-centric movies “Julie & Julia” and “Big Night.”

This isn’t Tucci’s first published work. The author and actor has written two cookbooks: “The Tucci Cookbook” and “The Tucci Table,” which he co-wrote with his wife, Felicity Blunt.

Tucci most recently shared the magic of Italy with the world in his Emmy award-winning, six-part docu-series “Searching for Italy” on CNN.

In a recent interview on the “Radio Cherry Bomb” podcast, Tucci confirmed he is currently in the works of making the next season, exploring more regions of Italy and devouring more Italian cuisine.

He has even taken Instagram by storm, earning the title “Instagram’s Husband” by “The Cut,” and this memoir proves that he is indeed, “husband material.”

The memoir follows no apparent sequence but rather goes where Tucci wants it to. Some chapters have no titles at all while others are dedicated to a specific topic, such as an entire chapter on “The Martini,” in which Tucci capitalizes the word “Martini” throughout as a religious person may capitalize the word “God.” He shocks the reader as he disagrees with James Bond himself and argues the only martini worth having is one stirred, not shaken.

Tucci gives his fans and foodies everything they could want. He talks about his childhood growing up in an Italian-American home, his adventures as a young actor ever on the lookout for good food in NYC, and, of course, he talks about “Julie & Julia” and his own creation, “Big Night.”

The heart of the entire memoir is of course food, but also, those who make the food and those who eat the food.

He makes the case for buying from small local restaurants and traveling to the local butcher or fishmonger instead of giving in to the convenience of chains. In these passionate pleadings, Tucci exclaims, “…what are also disappearing are the wonderful, vital human connections we’re able to make when we buy something we love to eat from some who loves to sell it, who bought it from someone who loves to grow, catch, or raise it.”

A must-read for any food lover, Italian-American or Stanley Tucci fan, “Taste” is an intelligently and comedically written memoir whose messages of love for food, love for life and love for family will endure long after the last page has been turned.