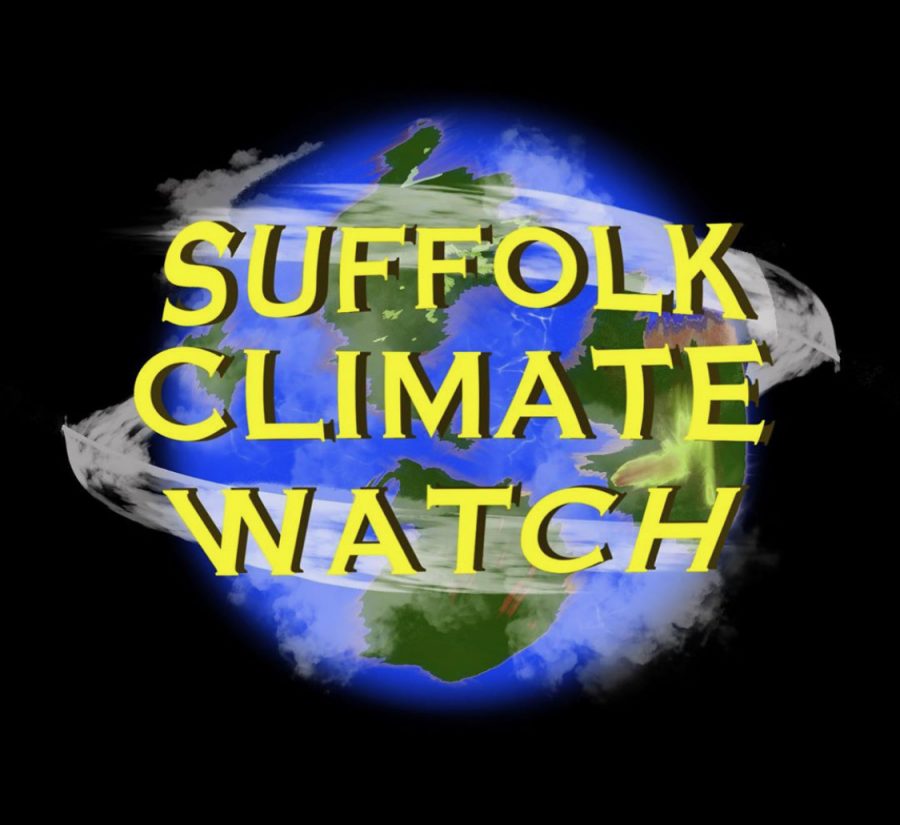 A recent case study reveals that 85% of the world population has experienced weather events that have been aggravated by climate change.

The Nature Climate Change journal published the research on Oct.11, in which scientists used over 100,000 studies of events that could possibly relate to global warming. According to The Washington Post, researchers looked at these results along with human-caused precipitation shifts and temperature.

According to The Hill, the case study highlights that there is a divide in research that connects climate change and extreme weather events between high and low-income countries.

President of the Suffolk Environmental Club, Diana Gastelum, notes the importance of climate disasters and why they continue to occur.
“In my perception many of the climate disasters that occured this summer are a glimpse of what’s to come in the future as climate temperatures become more extreme,” said Gastelum.

Scientists noted that they measured their research from heat waves, floods and crop failures, according to The Week. This information linked human-caused activities to extreme weather, which has affected 80% of the world’s land, where 85% of people live.

“We have a huge evidence base now that documents how climate change is affecting our societies and our ecosystems,” said Max Callaghan, researcher at the Mercator Research Institute on Global Commons and Climate Change in Germany, in an interview with The Washington Post.

These results come after countries around the world have been implored to execute climate goals amid next month’s United Nations summit, according to The Washington Post.

Current pledges put the world at risk of heating up to 2.7 degrees Celsius (4.9 degrees Fahrenheit) by the year 3000.

The summer of 2021 caught the world off guard, as extreme weather claimed the lives of many, according to The Week.  Hurricane Ida caused a total of 91 deaths with states like Louisiana and New York experiencing extreme flooding, while heat waves in the Pacific Northwest claimed the lives of almost 200.

Numerous people are facing possible starvation in India and Madagascar, along with other parts of the world, due to record droughts. Additionally, rising sea levels are becoming a problem for island nations, according to The Week.

“Many of our global leaders are all talk and no action which is a big contributing issue towards the delayed response in addressing the climate crisis,” said Gastelum.