Gawker Media Hacked: Should you be concerned? 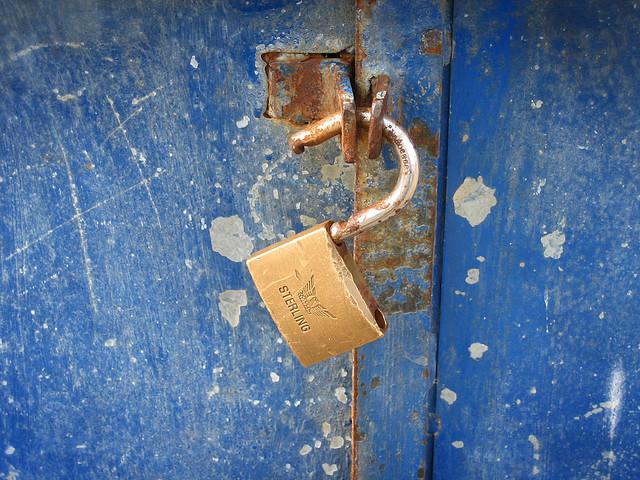 The company in a blog post this past Sunday acknowledged that their servers had been compromised resulting in the release of Gawker staff usernames, passwords, emails, internal communications, custom CMS source code, and various server information. In addition Gawker Media’s entire user database containing user names, email addresses, and passwords (to login / post comments on the Gawker network) were released in a 500 MB file dump made public over the popular torrent site The Pirate Bay. A internet based group named, “Gnosis” has claimed responsibility for the hacking according to MediaITE and TNW.

As a precaution students that have an account with a Gawker Media network site should change their password, in addition to changing their passwords for other services which they used the same email address and password combinations.  A quick search of the released emails revealed at least one Suffolk student’s email address was released in the security breach.  Other Boston area institutions that appear to have compromised Gawker user accounts are UMASS, MIT, Berklee, Tufts, Emerson, Boston University, Boston College, and Harvard.

For tips on password security students can view this post on LifeHacker. For more information on the Gawker Media breach, you can view articles by PCWorld, CNN, MediaITE, and TNW.

Updates will be posted as they become available. Students concerned about their MySuffolk or UMail services should contact ITS by phone at 617-557-2000 or email [email protected] Photo courtesy of Flickr user subcircle.