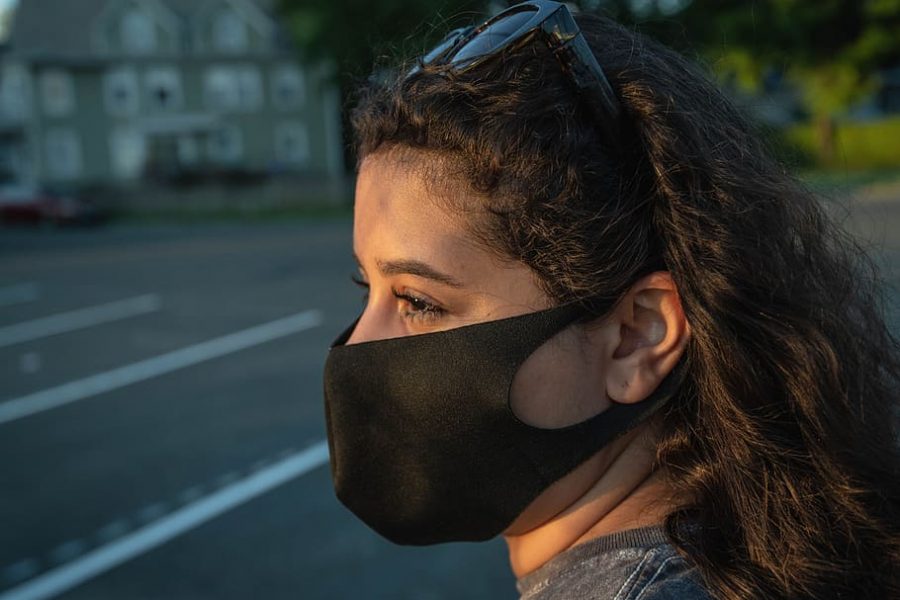 On Aug. 27, Boston Mayor Kim Janey announced a new indoor mask mandate to curb the spread of the COVID-19 Delta variant. This choice, as well as the subsequent decisions made by many Boston suburbs, was the absolute right call.

As vaccination rates rose within Massachusetts, the news of a new variant that was two times more transferable made its way through the country, according to the Centers for Disease and Prevention (CDC).

The Delta variant was proven not only to have a higher transfer rate than the original strain of COVID-19 but was able to infect those who had already been vaccinated. This leaves a major question in play: what about those who are not inoculated?

The recent mask mandate extends to all indoor spaces as the city welcomed back thousands of college students and re-opened elementary school doors this fall, with remote learning put to the side.

Children below the age of 12 are going back to in-person learning. According to the Mayo Clinic, the best line of defense for these children is to get vaccinated if able and to wear masks when around others. After living within the confines of the current pandemic, it seems like this would be a simple step to ensure the safety of others. Yet, there are protests across the state demanding that the mask mandate be lifted.

On Sept. 24, anti-mask protestors set up outside of the Massachusetts State House to publicly show their distaste for the new mandate. Signs stating “freedom over force” and “my body my choice” were seen lifted above the crowd.

There seems to be a disconnect between the idea of freedom and patriotism, and the civic duty to care for your neighbor. As women’s rights are being torn down in Texas, giving women less choice in their own bodily autonomy, men in Boston are using a well known pro-choice saying to further their own narrative.

As many anti-mask Bostonians plead for their freedom when it comes to wearing a mask, children and unvaccinated people began to flood hospitals. At what point does the freedom to not wear a mask infringe on the freedom of the minorities who are unable medically or age wise to get vaccinated?

The ability to get vaccinated is a privilege, one that had put a light at the end of the tunnel this summer. As the Delta variant spread, the need to not only get vaccinated but go back to wearing a mask was one that could have potentially lowered infection rates.

As October comes into view, it looks dramatically different from the October of last year. Restaurants are open and bands are touring and schools are in person. These freedoms and societal norms are still open to the public. The mandate from the mayor acts as a way to ensure that these events will remain open.

The desire to go unmasked is one that is shared throughout the country, but it is not a realistic step for us right now. Wearing a mask is second nature to so many of us, so the question remains, is going without a mask worth putting others’ health in jeopardy?