Summer of Soul: The Black Woodstock that no one knew 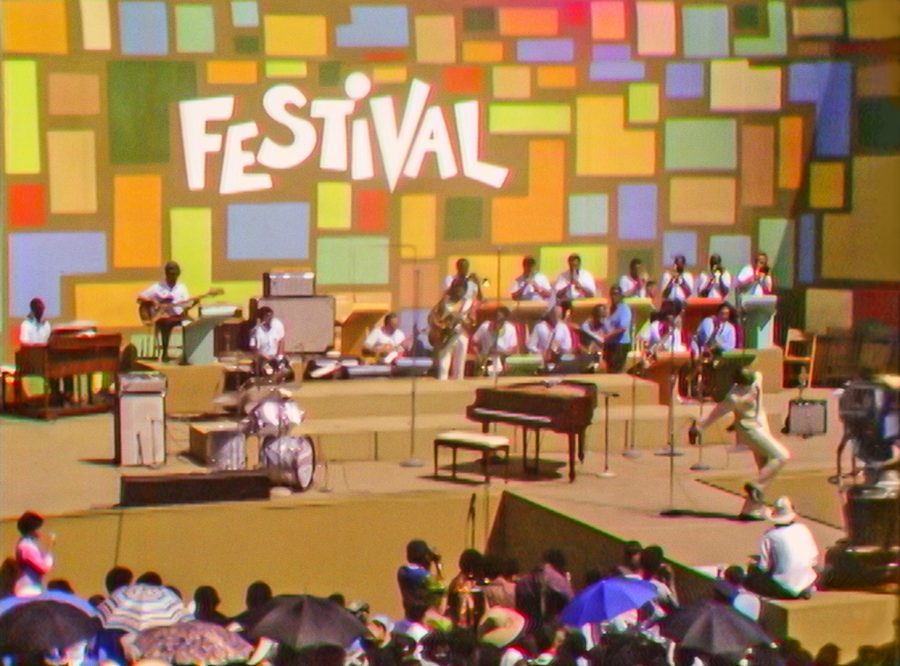 In the powerful documentary “Summer of Soul,” musician Questlove decided to stand behind the camera to shed light on a music festival that few people knew of.

The Woodstock music festival went down as the biggest music event in history when it rocked upstate New York in the summer of 1969, but it overshadowed the Harlem Cultural Festival, also known as Black Woodstock.

Questlove’s film was like a treasure trove of missing footage and newsreels from the ‘60s. Performers and people from the audience were found and interviewed for the documentary while watching footage of the event. It was moving to see some people who were at the event telling their stories and experiences that they witnessed.

From Stevie Wonder to Nina Simone, the musicians’ performances were shot for the whole present-day world to see. It also featured the Black Panthers and politicians who supported and represented people in low income housing while helping people of color have access to healthcare and education.

I was blown away about how the event from the music festival was in slice with newsreels of the million man march, the first man on the moon, and the assassination of Martin Luther King Jr., while mirroring images of the performers and their message of unity, freedom, and supporting their fellow humans.

For Questlove’s directorial debut, restoration of the footage was well-done as he reintroduced the festival to a new generation. I was truly amazed by his first time film, but the message I walked away from was simple and to the point: Don’t forget about your past because it might never come back. Always keep it in your memory.

This current and future generation will keep the “Summer of Soul” spirit alive thanks to this film.

“Summer of Soul” is now streaming on Hulu.