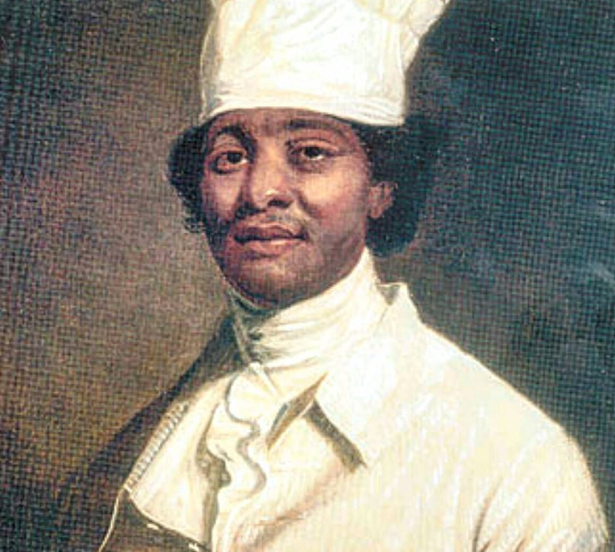 James Hemings is known as the America's culinary founding father.

There are some historical culinary arts icons that have changed the way food is made and looked upon, and James Hemings is one of these people.

Hemings was an enslaved man owned by President Thomas Jefferson, but he was also a personal chef to the president who impacted the future of food in America.

In the film, “James Hemings: Ghost in America’s Kitchen,” shown at the Roxbury Film Festival, famous Black chefs, historians and activists told the story of Jefferson’s trip to Paris and how Hemings used his talent to make one of the most important dinners held with French aristocrats and delegates.

Heming’s diligence in his cooking is showcased throughout this film, and it’s great how his story is finally being shared with the people of today. It was moving how Black chefs told the stories of Hemings being known as a high-class chef during a time where slaves were looked down upon. It piqued my interest in how history never gave him proper recognition compared to other chefs after him.

To hear Black chefs and historians tell the audience the truth about this pioneer in culinary arts was something that made me look at certain foods and how family recipes are looked at as a way of remembering the legacy that was left to us. This is something that was truly surprising, and it made me reevaluate certain cuisines and my own family’s cooking and recipes. I was truly impressed.

By sharing the Southern style of cooking and how these dishes are served to bringing the idea of French cuisine to America, “Ghost in America’s Kitchen” gave Hemings the proper recognition he so dearly deserved.