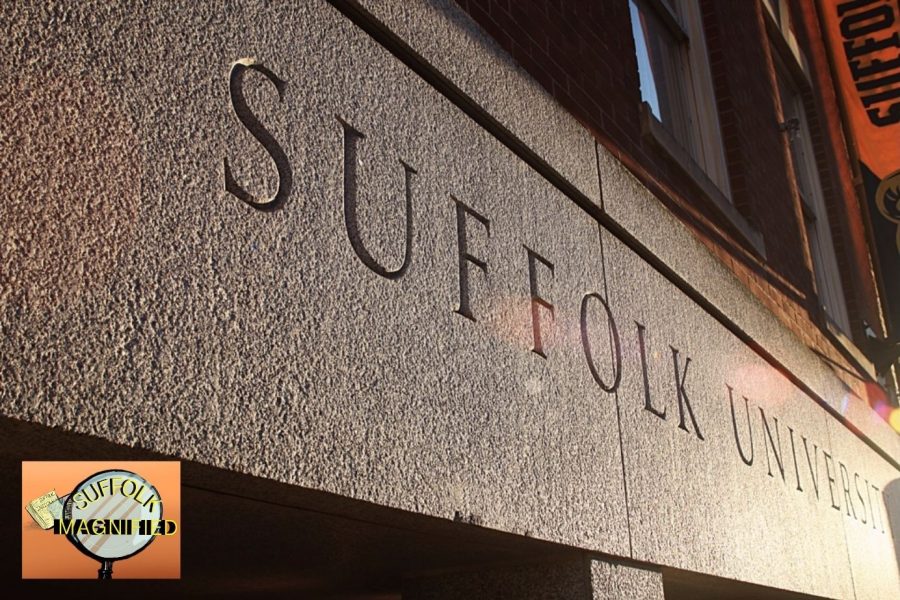 The outside of Suffolk's Ridgeway building, which houses Suffolk Athletics.

Suffolk University’s Student Government Association (SGA) is calling for change after The Journal released an investigation into discrimination and diversity issues in Suffolk Athletics last week.

In the article, former student-athletes of color said they faced discrimination during their time in Suffolk Athletics, or were concerned about a lack of diversity on the university’s teams. Students also said the department did not address discrimination concerns when they arose.

“In light of recent events, the Student Government Association stands by our student-athletes in this fight against discrimination and racism,” SGA said in a statement posted on it’s official Instagram story on April 21. “We value the beauty of diversity and believe it should be celebrated.”

SGA President Karine Kanj said at Thursday’s general SGA meeting that she has spoken with Suffolk President Marisa Kelly about the issues addressed in the article.

Kanj also told senators that she is friends with a lot of student-athletes at Suffolk, and that she “saw this kind of coming from a mile away.”

“Some of my best friends are student-athletes and it’s heart-breaking to see that some [athletes of color] had quit their teams,” Kanj said. “I really do hope that we will see change in the coming months.”

Angela El-Jazzar, president-elect and current treasurer for SGA, said in a statement to The Journal she was disheartened by the article’s findings.

“As a community, we all have an obligation to uphold our institution’s values of committing to creating a more diverse and inclusive environment…” El-Jazzar said. “I have taken the article very seriously. Next year, my constituents and I intend to lead our student body in advocating for better representation of people of color within the athletics program.”

El-Jazzar said SGA leadership has proposed initiatives that would create open forums where student-athletes can share their experiences. The senate will also urge student organizations to use businesses owned by members of historically marginalized communities when spending money on programming, she added.

“I encourage the student body to reach out to their SGA representatives with any ideas on how to make Suffolk University a more inclusive and harmonious environment,” El-Jazzar said.

Melissa Contover, senator for the Class of 2022, said at Thursday’s meeting that students of color are not the only athletes who have faced discrimination at Suffolk.

Contover told senators she knows a former student who was harassed and bullied on a Suffolk Athletics team because they were part of the LGBTQ+ community, and ended up leaving the team because of it.

“Reading that article, it didn’t really come as a surprise to me…” Contover said. “The LGBTQ+ community faced that as well in Suffolk Athletics, so this is something that we really need to think about and look into and reflect on.”

SGA Vice President Lukas Phipps said the student body is listening to student-athletes and their stories.

“You’re in the open, your voices are now in a place to be raised, amplified, and echoed, and the [SGA] executive board fully stands with the students in this situation,” Phipps said at the meeting.