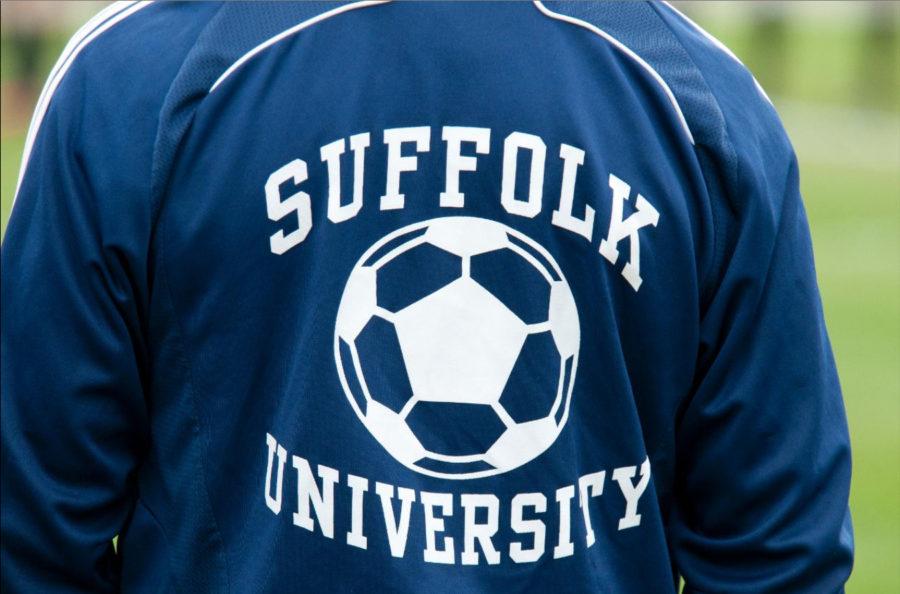 The Super League would have been a new league where the top European football clubs competed against one another. Less famed clubs who won the championship in the highest level of football in their domestic leagues would then also be promoted to the Super League. However, the founding 13 clubs were intended to be permanent members, not subject to promotion or relegation.

The idea for a Super League was originally proposed back in 2009 by Real Madrid President Florentino Pérez, who criticized the current UEFA Champions League, the existing tournament for the top qualifying clubs of Europe, for not being competitive enough as smaller and less successful clubs would often have to play against bigger and more successful clubs.

According to The Daily Telegraph, Pérez said he intended to create a league “which guarantees that the best always play the best,” which he said is “something that does not happen in the Champions League.”

Pérez also said he would “push for a break-away competition featuring Europe’s traditional powerhouses,” if the UEFA did not make more effort “to ensure these teams played each other annually,” The Times reported.

The Super League as proposed by Pérez in 2009 was said to allow the top teams to remain part of their own domestic league systems but gave them the chance to play against one another at the end of their respective seasons. Pérez thought that this would give the clubs more opportunities to “grow their businesses and develop infrastructure”.

On April 18, 2021, Real Madrid announced in a statement that an agreement had been reached among the owners of 12 clubs. They included Real Madrid, FC Barcelona, Atlético Madrid, Manchester United, Manchester City, Chelsea, Arsenal, Tottenham Hotspur, Liverpool, Juventus, Inter Milan and AC Milan. These 12 were to be the founding members of the new “Super League,” with a 20-team league being envisioned for the future. All but two of these clubs were previously ranked amongst the “most valuable professional football clubs” of 2020, according to Forbes.

The statement also announced that the format of the league would involve 18 group matches per team, with games taking place midweek in order to avoid disrupting the clubs’ regular season games. The end of these group matches would result in the top three of each group qualifying for the quarter-finals, while the teams finishing fourth and fifth from each group would compete in two-legged play-offs in order to decide the last two quarter-finalists.

The remainder of the competition would take place in a four-week span at the end of the season, with the quarter-finals and semi-finals featuring two-legged ties, while the final would be contested as a single fixture at a neutral venue.

The decision to create the Super League was met with a mostly negative reaction from the global football community. According to The Guardian, “the majority of fans, players, managers, politicians, and other clubs opposed the Super League,” as well as “FIFA, UEFA, and other governing bodies of the sport of football.”

At Suffolk University, many student athletes and coaching staff expressed their discontent with the Super League and echoed the dissatisfaction shared by the rest of the global football community.

“The Super League forgoes all of the political and cultural histories of major football clubs across Europe, which is deeply rooted in their fanbases, in order to produce a highly commercial concept and a poor attempt to entice young fans and American audiences,” said Sadiq Shiek, who is the president and head coach of the Suffolk University Football Club (SUFC).

“Relegation and promotion are a huge aspect of the game of football,” Shiek continued. “And the old rivalries between clubs are what makes these games so special.”

“Traditional rivalries and competitions are what helped football gain so much popularity throughout the years,” SUFC goalkeeper Felipe Giesteira added. “Just because there is a lot of money involved in football doesn’t mean that’s all it’s about, and you could see how offended fans were when they did this to the sport we all love.”

According to ESPN, many sports commentators, as well as former coaches and players, stated that the Super League was “too focused on elitism, and lacked competition,” while many fans believed that the Super League would turn the game of football into a sport that was “created by the poor and stolen by the rich,” which they expressed by displaying signs around many stadiums according to SportBible.

“English football to us is sacred, it’s something that’s more than money, it’s tradition and heritage,” Suffolk University senior and journalism student Celia Balfour said. She grew up watching the English Premier League with her father, Andy, who is a North London native and lifelong Tottenham Hotspur supporter; one of the 12 founding clubs of the Super League.

“If they’re going to kick us out of the Premier League because of this, then I don’t want anything to do with it,” Andy said. “They’re taking my heritage away and using my club as a pawn.”

Balfour is not the only London native outraged by his club’s participation in the Super League. On Friday, April 23, nearly 3,000 Arsenal fans, Tottenham’s main rival, protested in the streets of London against their owner Stan Kroenke’s decision to join the Super League, calling on him to resign.

This sparked a wave of protests across England, which eventually led to the six English clubs participating in the Super League to withdraw. Several other clubs Atletico Madrid, Inter Milan and AC Milan followed in their footsteps, leaving just Juventus, Barcelona, and Real Madrid remaining and causing the Super League to fall apart.