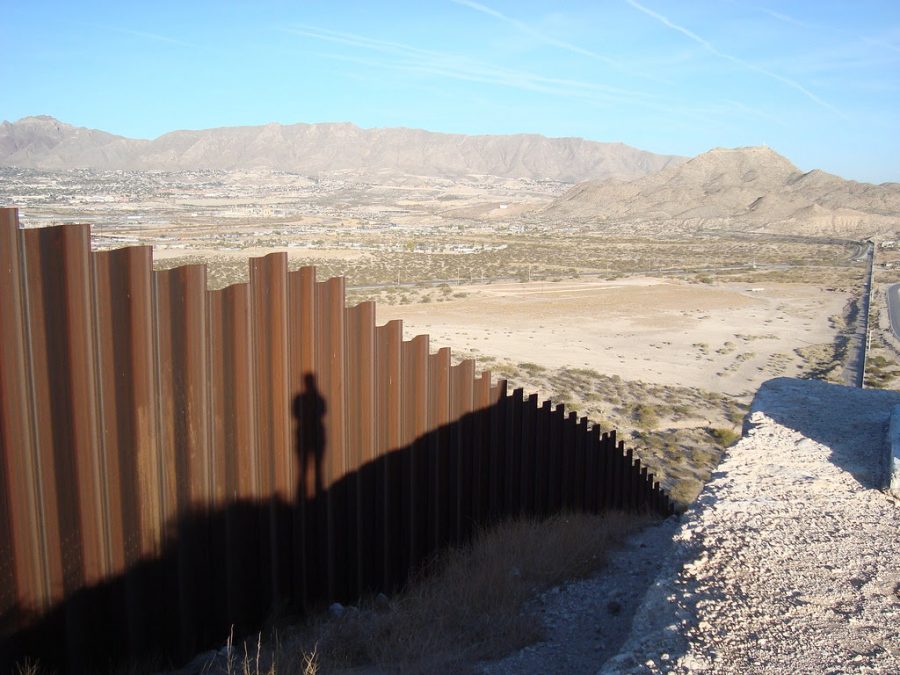 A Feb. 18 Instagram post drew attention to deportations continuing under the Biden administration – contradicting his campaign promise to pause deportations for his first 100 days in office.

PolitiFact reported that, “the post’s broader point is correct,” in that deportations have continued to take place while Biden has been in office. However, the outlet said the post’s claim that 26,248 migrants had been deported since Inauguration day was inaccurate, as there is no data on the exact number of deportations that have taken place since Jan. 20, and that the number is an estimate at best.

Within his first week in office, Biden repealed a travel ban instituted by the Trump administration in 2017 to stop immigration from several Muslim-majority countries and introduced a comprehensive immigration bill called the U.S. Citizenship Act.

According to Biden’s campaign website, this bill would allow undocumented immigrants a clear path to citizenship. However, The Washington Post reported that the bill has struggled to find support in the House of Representatives as other immigration initiatives from the Biden administration have faced friction from Republicans.

The administration has continued the expulsion of immigrants through a process begun by Trump officials, which invoked an emergency public health law under Title 42 of the U.S. Code in March 2020. This allows immigrants to be turned away at the border due to the COVID-19 pandemic.

Reminiscent of the Trump administration, a child migrant facility opened on Feb. 22 in Carrizo Springs, Texas, the first under the Biden administration. The facility was reopened with the capacity to hold up to 700 children ages 13 to 17 who have crossed over the border unaccompanied by adults,  alone or with other children. There has been an increased number of unaccompanied minors crossing the border, with 5,700 apprehensions by border police reported in January alone, according to The Washington Post.

This facility is temporary, and Mark Weber, a spokesman for the Department of Health and Human Services, which manages the facility, expects it will close after the pandemic ends. Weber said the children will likely remain there for 30 days or less before being reunited with sponsors or family members in the U.S.