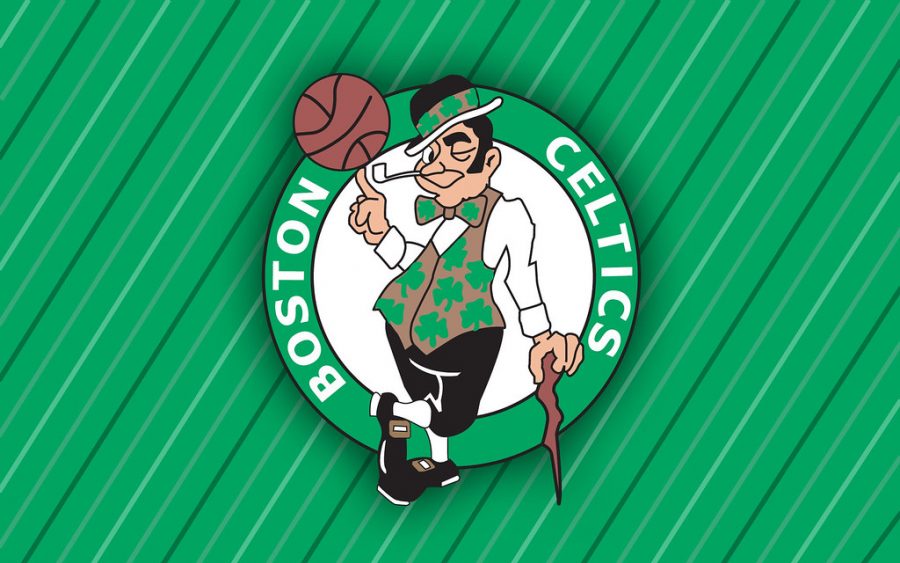 Coming off of a third eastern conference finals appearance in the last four years, the Celtics had high hopes entering the 2021 season. So far, they have not looked like that team on the cusp of going to the NBA Finals and in fact, they are playing like a team who does not even deserve to make the playoffs.

After the first few games, the Celtics looked to be in pretty good shape starting off with a 8-3 record and holding sole possession of the first seed in the eastern conference, but that didn’t last long. From that point, Boston only managed to win eight of their next 22 games leaving them out of the playoff picture for the first time in what seems like forever.

Many factors go into the Celtics abysmal start, and many people probably have different answers. Some may say it is head coach Brad Stevens’ lack of fire and motivation, or Kemba Walker’s mediocre play. But one thing in particular outweighs everything else— this team just is not that good.

The man who is primarily responsible for this problem is general manager Danny Ainge. Ainge has made some great moves in his time in the front office acquiring stars like Kevin Garnett, Kyrie Irving, Rajon Rondo and Gordon Hayward, but only has one championship title to show for it.

Looking back at the Celtics in the 2018-2019 season, the roster was stacked with star power, youth and depth. Fast forward just two seasons later and it seems like the Celtics rely solely on their two young stars, Jayson Tatum and Jaylen Brown, to carry the load.

With Marcus Smart sidelined with an injury for the past few weeks and point guard Kemba Walker playing inconsistently as of late, there really is no one else for Boston to turn to.

This past offseason was one of Ainge’s worst since joining the Celtics. He failed to resign a very underrated player in Gordon Hayward, who seems to be exactly what Boston needs right now. To make matters worse, Ainge signed center Tristan Thompson to a two year $19 million contract and is being outplayed so far by third year center Robert Williams.

The other signing of the off season was veteran point guard Jeff Teague who has played wildly inconsistent and has at times played himself out of the rotation. Teague has multiple DNP’s (Did Not Play) in the last few games despite Boston battling injuries.

“We’re playing terribly.” Ainge said in an interview with 98.5’s Toucher and Rich. “We don’t have a good enough team, in my opinion.”

Ainge has also been extremely inconsistent over the past few years while drafting young talent. While he has drafted guys like Jayson Tatum, Jaylen Brown, Marcus Smart and Terry Rozier who have all made a positive impact on the team, he has also missed a lot.

2019 first round pick Romeo Langford has missed more time than he has played in his short career, but the list does not end there for controversial Ainge draft picks. Ainge has drafted many guys in the first round who have contributed close to nothing to the team, such as Guerschon Yabusele and Grant Williams.

If the Celtics want to get back to the team they were a year ago, they need to make a move and acquire some scoring help. Per the Athletic’s Shams Charania, Boston has interest in trading for Pistons forward Jerami Grant and Magic Center Niokla Vucevic. Both of those guys would be viable options and if possible, Boston should make a strong push to acquire them.

If the Celtics do not make a move before the March 25 trade deadline, it will be difficult for them to compete for a championship like in years past.