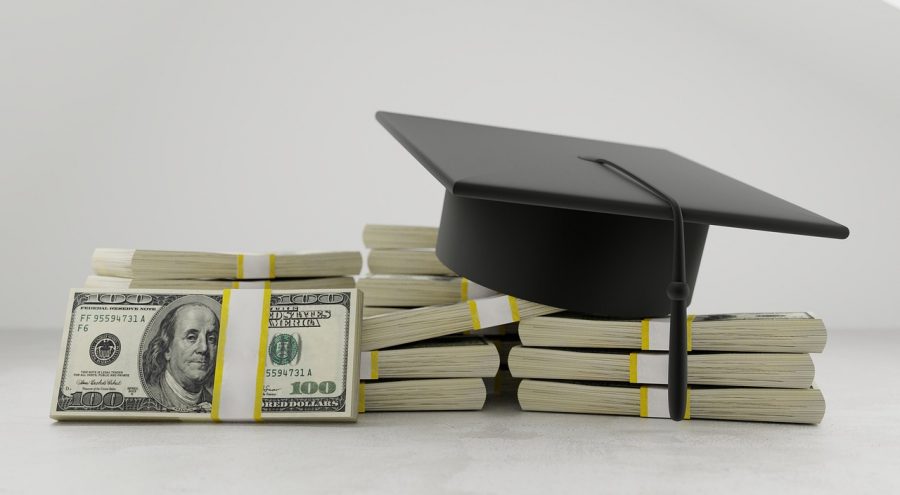 President Biden plans on using executive action in order to forgive American federal student debt. During his first day of office, President Biden extended his pause of student loan collections until September of 2021.

“It’s arguable that I may have—the president may have—the executive authority to forgive up to $50,000 in student debt. Well, I think that’s pretty questionable. I’m not sure of that. I’d be unlikely to do that,” President Biden said.

According to the Wall Street Journal, after some talk, Biden has now decided to drop the amount and hopefully write off $10,000 of student debt for each individual borrower.

While this is just speculation, according to the Daily News, Biden is currently working on gaining legislative approval towards student debt relief.

When asked about her opinion on the idea of relieving those with the burdens of student debt, Suffolk University student Sarah Ross said, “I’m all for it. I think it would help a lot of people out. That money could be put into our futures rather than our forming or tuition. It would probably relieve a lot of stress for a lot of people.”

The debate on if Biden can even do such a thing has been a hot topic in congress since he extended the collections back in January.

Due to the fact that there would be canceling large sums of money, there have been some issues getting certain legislators on board.

However, there has been some talk among the senate that if Biden desired, it is possible that he is able to do this on his own through executive order.

“Our team is reviewing whether there are any steps he can take through executive action and he would welcome the opportunity to sign a bill sent to him by Congress,” White House Press Secretary Jen Psaki tweets.

The debate continues between the Senate’s democratic leaders and other progressive groups on whether or not this could be considered illegal.

According to the Wall Street Journal, many feel that the idea raises questions about those outside of the requirements of the cancellation.

There has been much talk about whether or not this idea would be fair to students who have already paid back their student debt, or even to the people who do not attend college.

With the possibility of financial relief for many, those who are specifically at private institutions could benefit even more so than others.

Suffolk student Hanna Gleason said, “With Suffolk being a private school, federal student debt relief would help students a lot since there is less aid and scholarships provided to students each year.”

The idea is still under review, but passing this bill would provide relief for millions of Americans during the COVID-19 pandemic.