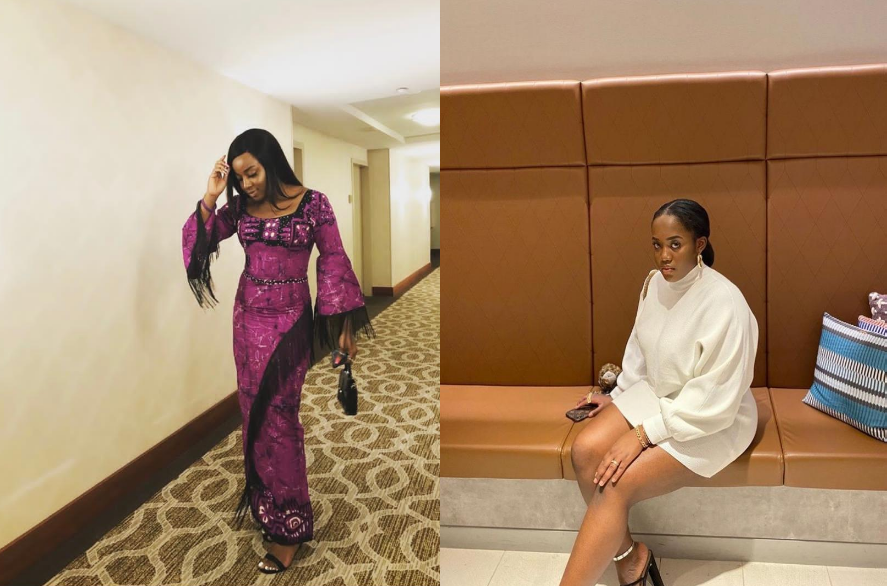 Courtesy of the ASA

Suffolk University’s African Student Association (ASA) continues to work to educate and bring together the Suffolk community through African culture during an unprecedented fall semester.

Suffolk junior and ASA President Oluwatumininu Akinyombo joined the club in 2018, the year it was formed. Born and raised in Lagos, Africa and being of Nigerian descent, Akinyombo wanted to join because she felt there were no clubs that represented her home life.

“When I heard the club was created, I felt like I was home. I wanted to be able to connect with home. It’s a part of me,” said the global business and business economics major.

When COVID-19 sent Suffolk students home in March, it drastically altered the lives of students and how groups like ASA could run.

To members’ disappointment, COVID-19 forced the organization to cancel a fundraising gala. The ASA was looking to raise money for visually impaired students in Africa in partnership with the CLICE foundation, a non-profit organization providing support and sustainable development in Africa. The group looked to host this event after spring break, and attendees were expected to travel from as far Africa for the event.

Despite setbacks from the pandemic, ASA continues to hold events in order to build connections and meet people that are willing to open themselves to new possibilities.

Before the fall 2020 semester kicked off, Akinyombo and her executive board began to brainstorm new events and activities that could take place. The main goal for ASA was to keep people engaged. The first event of the semester was a bingo night, where winners won gift cards for Black-owned and African brands.

The organization hosted a Nov. 19 discussion on corruption surrounding power, money, exploitation and more. People of all backgrounds at the event were able to “express their ideas about unity and oneness,” according to Akinyombo. The conversation allowed them to see what they could do to find a solution to everyday corruption, together.

ASA also made free hoodies for club members this semester that had “Healing Africa one step at a time” written on them, serving as a reminder about the club’s goals and what it hopes to do.

“All of our events were virtual this semester,” said Lisa Salua Jedeon, ASA club secretary and Suffolk senior. “We were still able to accomplish our mission of getting a group of students together where they can talk about certain topics in a safe virtual space.”

The importance of having an e-board that shares similar goals but creates unique ideas for the ASA, has helped create success for the club. According to Akinyombo, event ideas stem from the e-board who are passionate about the organization and what they want to achieve.

Looking forward to the spring semester, ASA hopes to host an introductory event that welcomes new members and anyone looking to join the organization. Additionally, they are looking to collaborate with Suffolk’s Peer Health Educators (SUPERs), other international clubs such as the Arabic Student Association and more.

ASA is looking for anyone who wants to learn about and immerse themselves in African culture. As Akinyombo said, this organization allows members to explore and enjoy “the beauty of Africa.”