Opinion: Testing needs to be open for all Suffolk University students 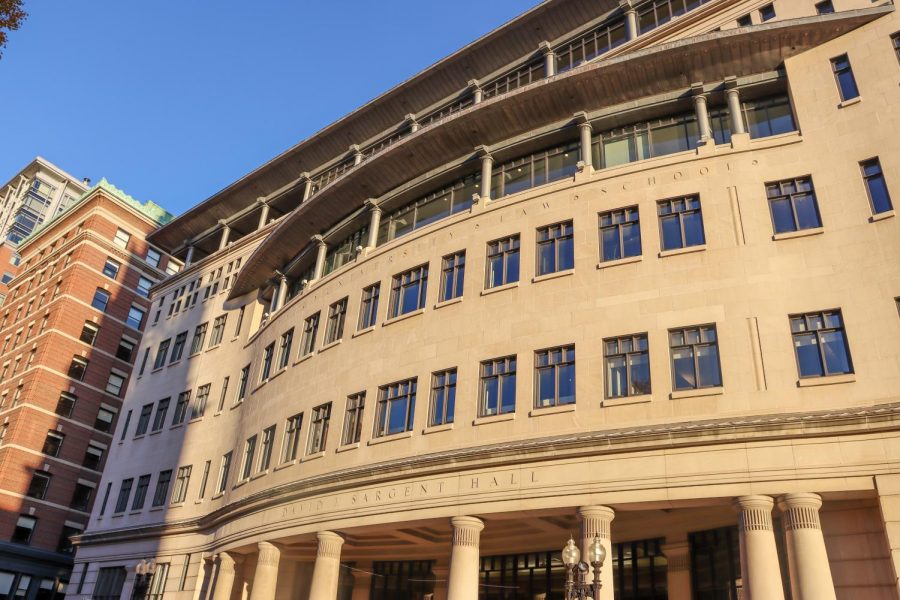 Students attending classes online pay the same tuition as students attending in-person classes, regardless if they are living on campus or not. Therefore, all Suffolk University students should be able to be tested for free.

As the university rules state right now, students living on campus must get tested twice a week, while staff and commuter students must get tested once a week. This makes sense considering these are the community members who are entering campus buildings and interacting with each other on a daily basis.

If Suffolk opened up its testing, it would expand the safety against the spread of the virus by allowing all students the opportunity to be aware if someone is carrying the virus to the surrounding community.

This should be the responsibility of the university because online students are still a part of the Suffolk community. Those students have the ability, if unknowingly positive, to contribute to the spread of the virus around the campus, increasing  Boston’s positivity rates. This could result in strict lockdowns which would negatively affect the university.

After the Thanksgiving break, Boston has seen a spike in positive cases, reaching a new daily high of over 6,600 positive tests on Dec. 3, the second consecutive day that cases have surpassed 5,000 positive tests, according to The New York Times. Prior to the holiday, the highest daily count was around 4,900 on April 24.

As of Friday, the positivity rate in Massachusetts was 5.44%.

Mayor Walsh responded to this spike on Thursday, stating that he would be forced to put new shutdowns on the city unless citizens are able to get the positivity rate under control. Suffolk offering more testing to students is one large way the university could contribute to stopping the rising rate.

Concerns for increasing testing include the high cost, limited supplies and slower results for on-campus or commuting students. However, according to the Suffolk website, the class of 2022 is over 30% out-of-state students and 14% international students. Those demographics represent a large portion of the student population who are far outside the Boston area. For the majority of online students, it would be outrageous to come to campus just to get a test.

This means that the increase of students getting tested would be fairly small, considering they would need to be conveniently able to go to the Sargent building testing facility on campus.

If that same group of online students are in the Boston area, they could possibly interact with other Suffolk students who frequent the campus more often. From study sessions to going out for lunch, the untested students could be spreading the virus to in-person students, who could then carry the virus back to the campus buildings.
Suffolk is a part of the Boston community. It is the university’s duty to do all it can to help slow the spread of the virus and keep Boston safe. The city is our campus and offering more testing to students will help keep the campus safe and running.