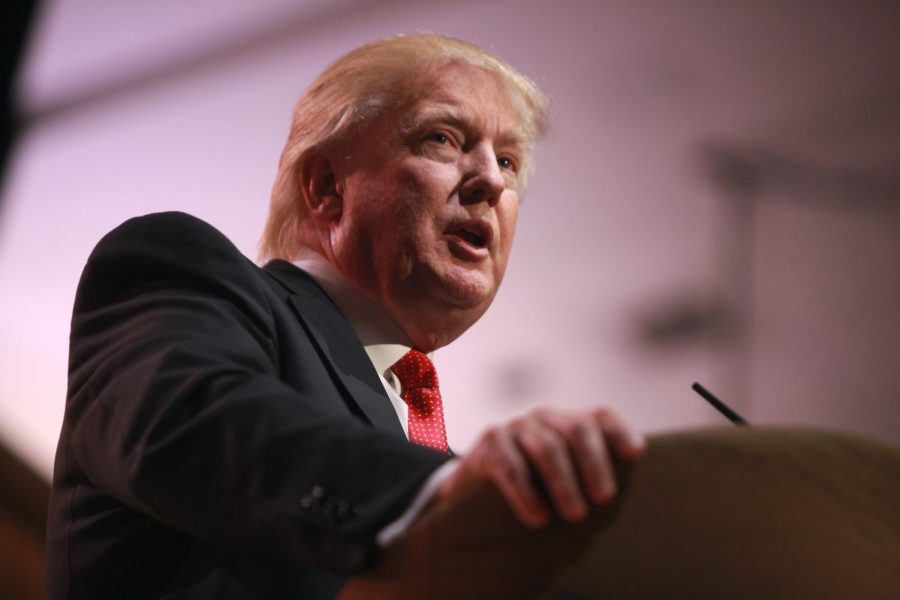 In the wake of the election, President Donald Trump has filed lawsuits in multiple states challenging the results, however, it is becoming even more unlikely that the results will change.

According to NPR, Trump has filed a number of lawsuits in various states across the country, mainly challenging state laws regarding mail-in voting and poll watchers.

However, his legal team has very little evidence to back up these claims and Trump has only won a few of the cases. NBC News reported that Trump and other Republicans have filed at least 36 lawsuits in Pennsylvania, Michigan, Arizona, Wisconsin, Georgia, and Nevada. Of these cases, at least 24 of these have been settled, withdrawn, dismissed or denied without any significant effects on results.

Suffolk Law School Professor John Infranca explained that there is no legal proof to support Trump’s claims, as they do not match the actual results.

“The facts on the ground and the votes cast suggest that the shift in battleground states this year was in the suburbs, and there are no allegations that anything nefarious was going on there,” Infranca said.

Infranca explained that given the current circumstances, it is impossible for Trump to overturn the election results.

“(Trump) would have to change the outcome in three states, and there is currently no evidence that he could do that,” he said.

The chair of Suffolk University’s department of political science and legal studies, Professor Rachel Cobb, said the lawsuits are likely an attempt to delay election results.

“His tactic is delay, to keep putting this up,” Cobb said. “He is trying to undermine confidence in our democratic system.”

Cobb stated that the claims could make it much more challenging for government officials at all levels to do their jobs, as Trump’s false claims about the election may cause people to lose faith in governmental functions ranging from public education to national security.

Infranca also spoke on the effects that false claims by the Trump administration could have on future elections.

“The bigger issue going forward is that without validity or proof, a lot of doubt has been cast on the integrity of our elections,” Infranca said. “This is deeply problematic. There are far too many that think there was fraud in this election, but in reality, there was no proof of that.”

Cobb emphasized the importance of the work poll workers did during this election to ensure voters were safe from the pandemic. Election officials had to adapt to the expansion of mail-in voting and early voting, while also changing polling places to ensure they meet social distancing rules.

“This was one of the best run and most secure elections we have ever had, and we should all celebrate the engagement and enthusiasm that our fellow citizens exhibited on election day,” Cobb said. “The only reason they were able to do this is because of the election administrators across the country who put an amazing new set of policies in place to help with voting in a pandemic. “