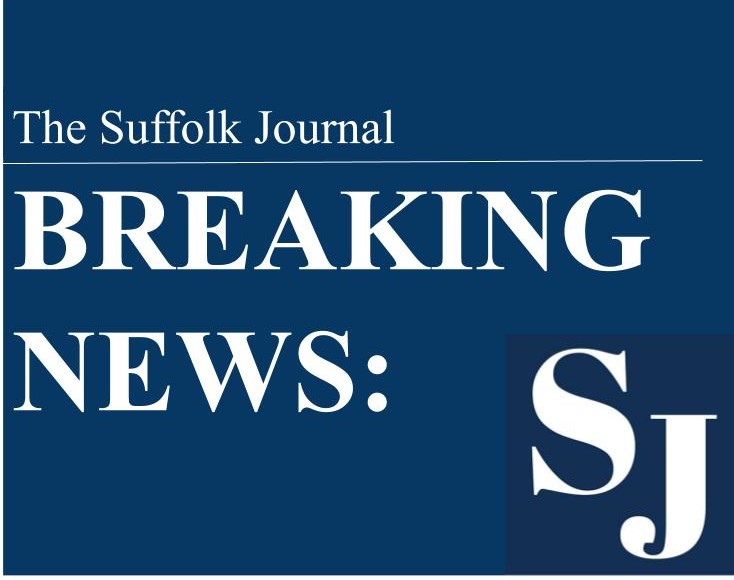 Boston Police arrested a suspect who allegedly sexually assaulted a member of the Suffolk community in the Public Garden last week.

Francisco Romero, 38, of Chelsea, was arrested in the area of 31 Library St. in Chelsea at 5:15 a.m. Wednesday, according to a statement from Boston Police.

Police stated that the victim said she was “forcefully” brought from Bromfield Street, through the Boston Common and to the Public Garden, where she was sexually assaulted on Nov. 8.

The victims’ ties to Suffolk University have not been disclosed.

Romero was arrested and charged with aggravated rape, assault by means of a dangerous weapon and kidnapping.