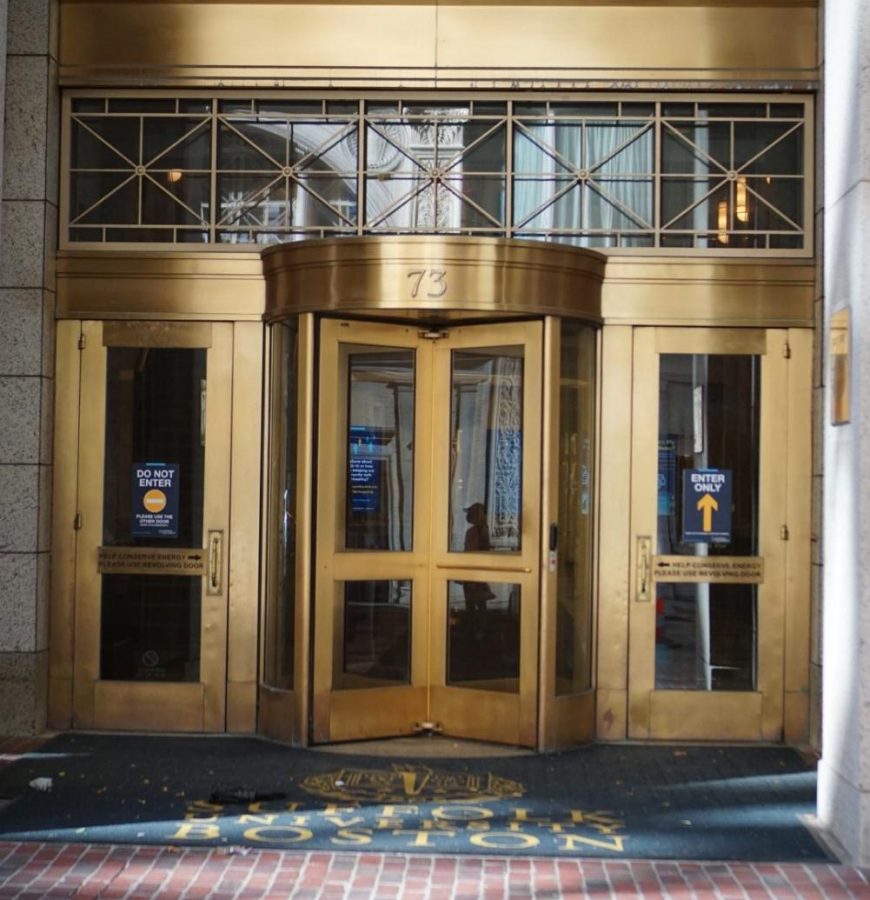 Suffolk University will not have a pass/fail option for the Fall 2020 semester despite calls from students to reinstate the policy due to challenges posed by the pandemic.

Provost Julie Sandell said she made the decision after speaking with the university’s Faculty Senate and Suffolk’s deans. She announced the decision Tuesday in a letter sent to Student Government Association (SGA) President Karine Kanj and Class of 2022 Senator Meagan Dyer.

Sandell said that while the pass/fail option was instituted in the spring, it is not “appropriate” to change the university’s policy so late in the fall semester.

“The adjustment was unique to the specific conditions (in the spring),” Sandell wrote in the letter. “Although the ongoing pandemic continues to create new challenges, the return to our normal grading policy was announced before the beginning of the summer term and our course modalities were also announced in advance of the Fall semester.

“The course drop date has long passed and students made decisions under the assumption that normal grades would be in affect (sic),” she continued.

Kostas Loukos, SGA senator for the Class of 2021 and a co-sponser of the resolution, said the decision leaves students who are struggling financially during the pandemic “in the dust.”

“To me this is like a slap in the face,” Loukos said. “It took the administration a year and a half to stop raising tuition on us, and they are going to continue to push off more stress that is weighing down on students by sitting on this.”

The resolution would have given students the option to take a pass/fail for all or some of their classes. A student would be able to take a pass for a class if they received a D- or higher in it, and would receive a fail if they ended with a letter grade below a D-.

The resolution also stated that students who might be eligible for the Fall 2020 semester Dean’s List would be considered based on their letter grades to determine if they meet the GPA requirement. It would also allow the Honors Program to have the right to view students’ letter grades when making decisions regarding current and potential honors students.

Dyer, who also serves as the chair of SGA’s Academic Committee and was an author of the resolution, shared data at SGA’s Nov. 12 meeting that was collected from Suffolk students about their thoughts on implementing the pass/fail grading system.

Out of the 653 students who were polled, 89.4% said they would utilize a pass/fail option and 10.6% stated they would not use it. There was also an anonymous comment section on the poll, where students left their worries about workload, schooling during a pandemic and doing remote learning, according to senators.

Senators echoed these worries during the meeting, including Senator of Class of 2023 Tara Maltese, who shared how she did not have internet access for the first half of the semester.

In the letter, Sandell said that while last semester’s decision to implement a pass/fail option was justified by the sudden shift to online learning, faculty was concerned that continuing it this semester could have a more serious effect on students.

“I believe that potential employers and graduate schools will understand the unique conditions of the spring 2020 semester, but that they will be less understanding if the temporary policy extends into additional semesters,” Sandell wrote.

Dyer said she was “confused and frustrated” by the decision.

“With the outpouring of responses from the survey and with the resolution pertaining to Pass/fail that unanimously passed through the senate, I believe the students expressed their thoughts and were not heard,” Dyer said.

Kanj said she was also disappointed by the decision, and that SGA will do its best to support students who are struggling during the pandemic.

“Between financial burdens, mental health, and the Presidential elections, online classes have done nothing but added difficulties to this gloomy year…,” Kanj said. “I want to make it clear that this decision is not a final one from both the Student Government Association and our entire student body.

“If any student is struggling and is need of any assistance please feel free to contact me at [email protected] or [email protected],” Kanj said. “Our social media platforms are always open to hearing concerns @suffolksga.”