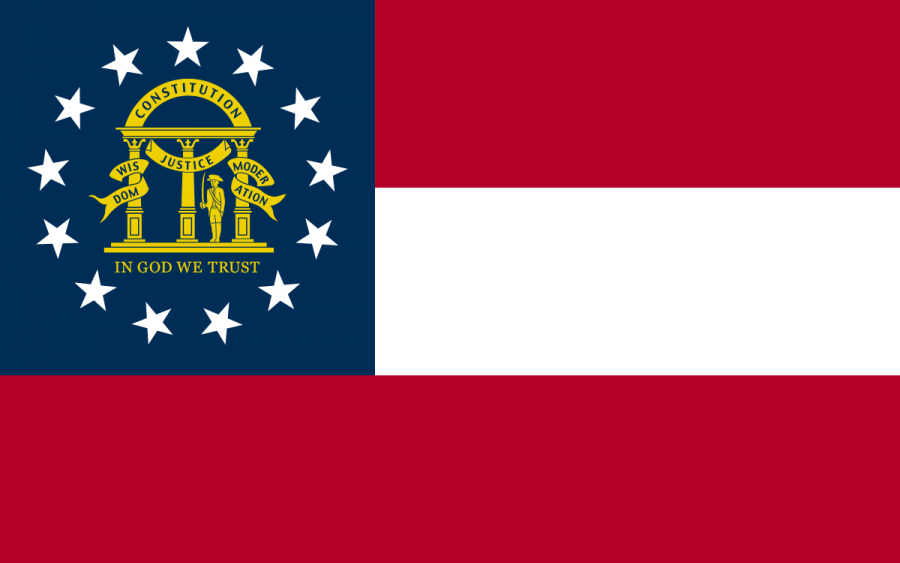 After the Nov. 3 elections, Georgia’s two senate seats are still up for grabs, and the race will go into a runoff election that will determine which party will have a majority in the Senate.

The races have been so important this election season that Sera Wilson, a Suffolk University junior who is from Georgia, even booked a flight from Boston back home to register and vote at the beginning of October.

“People who did not see the importance, like me, and young people who weren’t 18 by Nov. 3 are going to make the race even closer because now we all see how much is at stake,” Wilson said of the January election.

Each state has two senate seats, and this year, both seats were up for re-election in Georgia. The state mandates that if no candidate garners more than 50% of the vote, the election must go into a runoff that will, in this case, take place on Jan. 5.

“I think the election is going to be very close,” said Wilson. “Everyone is starting to realize how important it is and from what I have seen on social media and after Georgia flipping for Biden, I think it is going to be a very close race.”

According to the Associated Press’s election coverage, David Perdue, the Republican incumbent senator from Georgia, garnered 49.7% of the votes and his closest opponent, Jon Ossoff, who is the Democratic nominee for the race, garnered 48% of the vote.

The other senate seat up for grabs belonged to former Republican Senator Johnny Isakson, who retired due to health concerns. A special election took place on Nov. 3 to fill his seat for the remainder of his term.

The Associated Press reported that Raphael Warnock, the Democratic nominee, garnered 32.95% of the vote. Kelly Loeffler and Doug Collins both ran as Republicans and split the votes with Loeffler garnering 25.9% and Collins garnering 19.9%.

Ossoff’s campaign manager told the Associated Press they have hired a new team of people to help register new voters.

Both parties are ramping up campaign efforts across the state in order to achieve victory in the next election.

If both Democratic nominees win the Jan. 5 election, that will lead to a 50-50 tie of both parties in the Senate leaving Vice President-elect Kamala Harris to cast any tie breaking votes.

“I will be voting in the runoff no matter what it takes because I was so ignorant to the voting process before seeing how close the presidential race was in Georgia,” Wilson said. “It really made me think that my vote matters. I was in tears.”

Although Wilson currently calls Georgia her home state, she used to live in Tokyo, where she went to high school. She expressed she has never really felt connected to American culture or values, but this election made her feel “patriotic.”

“A lot of my international friends who live in America but can’t vote were scared and they thanked me for voting,” she said. “My friend who goes to school in New York, but is from Japan, was scared she was going to be deported. I am just thankful that now I know the importance of voting and I will do whatever it takes to vote in January.”