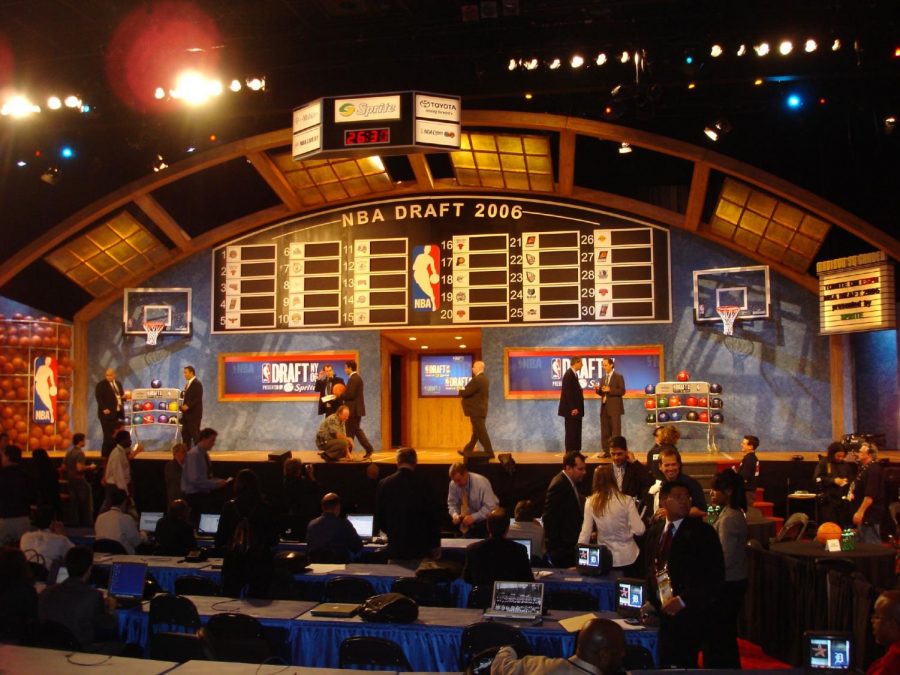 The NBA announced last week that a 72 game season will begin on Dec. 22 after an agreement was reached with the league’s players association.

After various ideas and proposals of when to begin the season due to COVID-19, which delayed the finish of last season, this season will begin right before Christmas in order for the league to collect more revenue.

By starting before Christmas, the league is projected to add about $500 million to $1 billion in revenue. Also, 17-18% of the players’ salary will go into escrow, an agreement to give part of the contract to the league to account for the projected loss in revenue that results from the lack of fans who will attend the games, according to The Athletic’s Shams Charnaia.

The NBA draft will be held on Nov. 18 and teams will be allowed to meet with free agents on Nov. 20.

With the NBA draft usually being held in June, rookies will now only have a little over a month to adjust to their new team and life in the NBA.

The biggest question yet to be answered is how the league will handle COVID-19. Last season, the NBA moved to a “bubble” environment on Walt Disney’s campus in Orlando, and zero cases of the virus were reported in the league.

Now without the bubble, it remains to be seen if the NBA will be able to offer a safe and effective alternative to help decrease the spread of the virus.

Teams will be allowed to have fans in attendance at 25-50% capacity for opening night depending on local restrictions, according to The Athletic’s Shams Charnia. Fans sitting within 30 feet of the court are also required to receive a negative COVID-19 test two days prior to the game. The Los Angeles Lakers already announced that no fans will be allowed at their home games to start the season.

Some stars like Lebron James have been outspoken about waiting to start the season until the end of January. James posted a graphic from ESPN on Instagram that showed a list of all the shortest offseasons in professional sports history following the news of the season starting Dec. 22. The graphic showed this NBA offseason would be the shortest in sports history, with the new season beginning 71 days after the end of last season. The next shortest was 99 days between the 2012-2013 and 2013-2014 NHL offseasons.

Others, like reigning MVP Giannis Antetokounmpo, are eager to get the season started. Antetokounmpo recently tweeted a highlight video with the caption, “December 22nd can’t come soon enough.”

This early start will have a varying effect on teams, as some players have still not played a game since the season was suspended in March.

Teams like the Knicks, Hawks, Bulls, Hornets, Warriors, Pistons and Timberwolves will be among the teams that will be playing basketball for the first time in almost 10 months. Other teams like the Lakers and Heat will only have about 70 days in between last year’s NBA finals and the upcoming season.

This timetable for the start of the season was one of the only realistic options if the NBA wants to return to their normal April to October timeline for the 2021-2022 season. This shortened season allows for a semi-normal offseason for next year and a hopeful return to a normal league schedule in the fall of 2021.