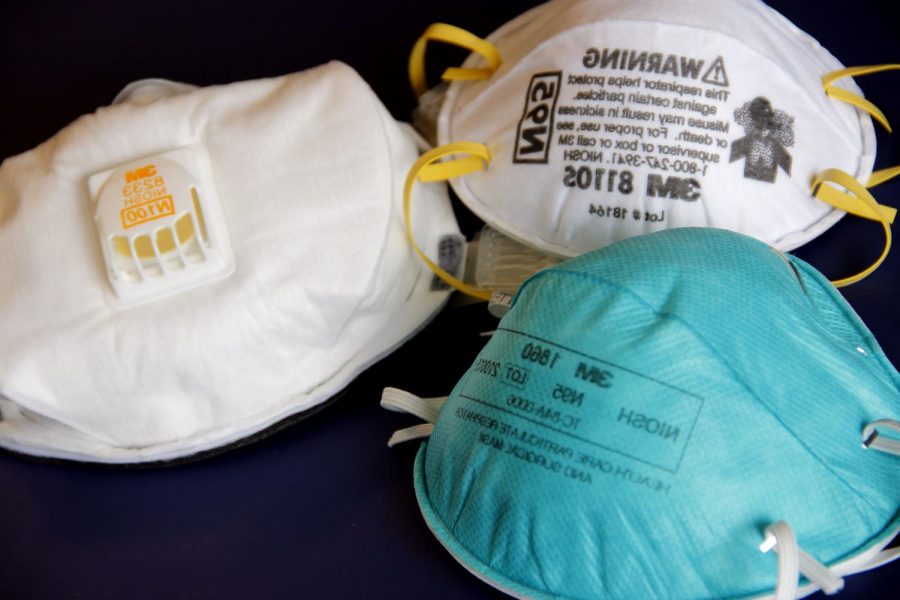 COVID-19 continues to surge in Europe

England has entered a second lockdown after a surge in COVID-19 deaths have spiked 43% across Europe since late September.

These new restrictions took effect on Nov. 6 at midnight, according to CNN. The new lockdown mandates that all nonessential businesses, including bars and restaurants, must close until Dec. 2.

Despite the lockdown, many businesses were hesitant to close and considered themselves essential. Workplaces, motorways and shops were busy across England on Thursday, according to The New York Times.

Residents have been asked to only gather with persons from one other household only. In addition, hotels are no longer allowed to hold tourists, according to Science Mag.

The second wave of coronavirus in Europe has revealed the difficulties of advising citizens during the pandemic, according to The New York Times. This comes months after the government encouraged citizens to stay inside during the springtime.

According to Wilx 10, UK Prime Minister  Boris Johnson hopes that by following the lockdown now, the holiday season won’t be severely affected.

“Christmas is going to be different this year, perhaps very different, but it’s my sincere hope and belief that by taking tough action now we can allow families across the country to be together,” said Johnson at a news conference.

According to BBC, one of the only differences between the two lockdowns is that schools, colleges and universities will stay open this time around.

England’s recent decision comes after Germany and France authorized measures for COVID-19 after various Italian regions became designated “red zones,” according to CNN. These red zones are considered to be “hot spots” for coronavirus.

High numbers in Europe have threatened to overwhelm healthcare capacity in hospitals, according to Science Mag. Previous summer preventative measures were enacted in order to combat the virus, but were not successful against stopping a second wave from happening.

The UK has the largest death toll throughout Europe, with a current average of more than 20,000 new cases a day, according to Wilx 10.

The second lockdown states that people should stay at home unless they have a specific reason to leave, such as work, according to BBC. Citizens can also leave for medical, food and essential shopping reasons.

Scientists are doubtful about the four-week long restriction, according to The New York Times. Many do not believe that these regulations will be enough to reduce the spread of the virus.

Chief medical officer of England, Professor Chris Whitty, said there are 10 hospitals that have more coronavirus patients currently compared to the peak of COVID-19 in the spring, according to CNN.

“If we did not act now, then the chance of the NHS (National Health Service) being in extraordinary trouble in December will be very, very high,” according to Whitty at a news conference.

Europe saw a 22% increase in new coronavirus cases and a 43% increase in deaths during the week that led up to Nov. 3, according to the World Health Organization.

Most countries do not have long-term plans to confront the crisis. Many officials have different opinions about the possible ways to go about it, according to Science Mag. Since there is no vaccine, a series of lockdowns can be a reality.