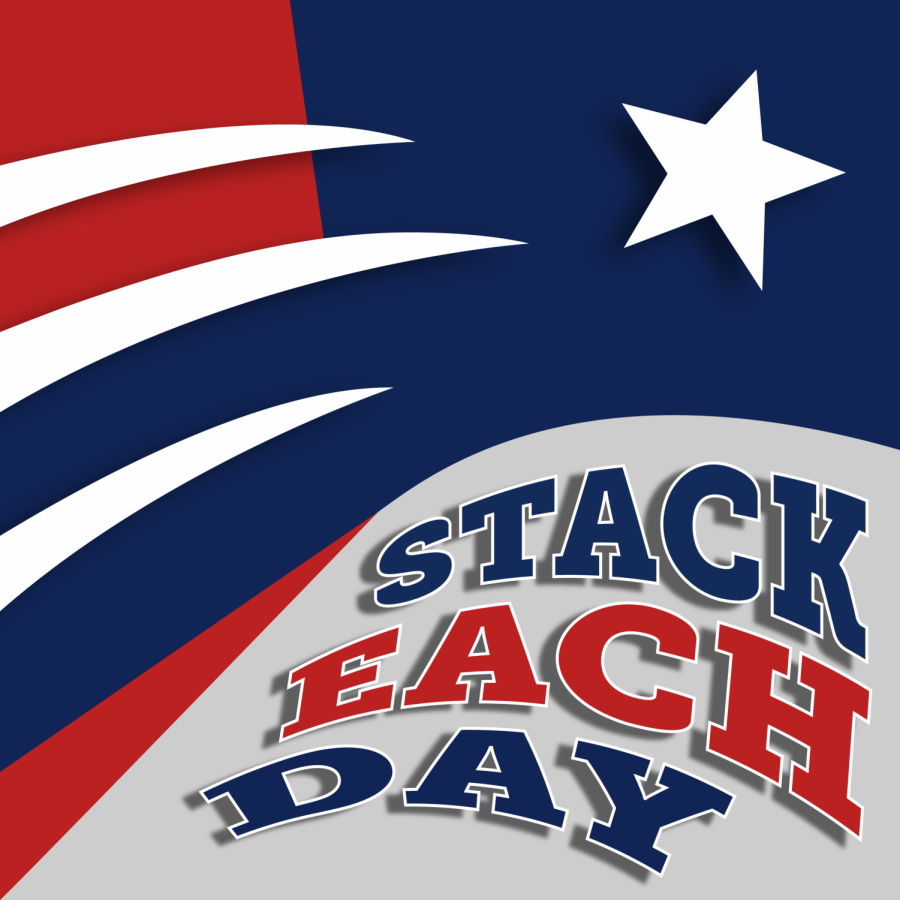 In a game where the Patriots’ offense seemed to come out of hibernation, a late-game fumble by quarterback Cam Newton proved to be costly, as the Patriots fell to the Buffalo Bills 24-21 on Nov. 1.

The Patriots knew that they were facing a must-win scenario entering Sunday, as they sat in third place in the AFC East with a record of 2-4, while the Bills were in the division’s driver’s seat with a record of 5-2. A win for the Patriots would reestablish hope for another division title, while a loss had the potential to knock them out of the race completely.

Both teams came into the game having not played their best football in recent weeks, and that trend continued in a sluggish first half. The Bills scored a touchdown on their opening drive, but that would be their only score of the half. They threatened to score right before halftime, but an interception by J.C. Jackson would eventually lead to the Patriots’ second field goal, leaving the score at halftime at 7-6.

The offensive play on both sides of the ball suddenly exploded in the second half, as the Bills opened with their second touchdown. A couple drives later, running back Damien Harris ran in the Patriots’ first touchdown. They subsequently made a two-point conversion to tie the game at 14-14.

The teams exchanged another pair of touchdowns in the fourth quarter, and Bills kicked a field goal with 4:06 left in the game, giving them a 24-21 lead. With plenty of time to tie the game or even take the lead, the Patriots drove straight down the field on the following drive. But inside Buffalo’s 20 yard-line with less than a minute to go, Newton lost a fumble, and the Patriots lost their fourth straight game.

With a now 2-5 record, this is the first time that the Patriots have lost four straight games since 2002.

The Patriots could’ve made a significant difference in the game if they were able to stop the run, as Buffalo torched them with 190 rushing yards. Not only would forcing Bills quarterback Josh Allen to pass have played into their defensive strengths, but with constant 20 mile per hour winds, Allen would’ve been passing more in tough conditions.

Weak run defense isn’t a new problem for the Patriots, as they also allowed the San Francisco 49ers to post 197 rushing yards on them in week eight. The Patriots currently have the sixth worst run defense in the NFL, having allowed an average of 140.4 rushing yards per game.

In the first half, it seemed like the offense would be as quiet as they had been in the past couple of weeks. But a strong second half suggested that they were finally turning a corner until Newton’s costly fumble. This could be of major concern, as Newton has now failed to deliver on all three potentially game winning drives that he’s faced this season.

Even after stumbling to 2-5, head coach Bill Belichick still made moves at the trade deadline to improve the team, acquiring wide receiver Isaiah Ford from the Miami Dolphins, claiming defensive tackle Isaiah Mack off waivers, and signing free agent wide receiver Donte Moncrief. This, at the very least, shows that Belichick thinks that the current core is worth building on for the future, even if it’s not championship caliber now.

Looking to avoid their first five-game losing streak under Belichick, the Patriots will be visiting the New York Jets next week, who are 0-8 and leading the charge in the sweepstakes for Trevor Lawrence, the projected number one pick in next year’s draft. Despite having one of the league’s once most promising young quarterbacks in Sam Darnold, the Jets boast the league’s worst offense, and their defense allows almost 400 yards per game.

The Jets may be terrible, but the Patriots can’t let their guard down if they want to keep their slim playoff hopes alive, as the Jets almost beat an underperforming Bills team two weeks ago. To set themselves up for success both next week and in the future, the Patriots should use this game to address some of their major issues while working their new additions into the system. The issues to address would be both improving their run defense and making sure that last week’s second half was an offensive fluke.

Kickoff for this week’s game will be at 8:15 p.m. on Monday, televised nationally on ESPN. Bob Socci and Scott Zolak have the call of the local radio broadcast on 98.5 The Sports Hub.