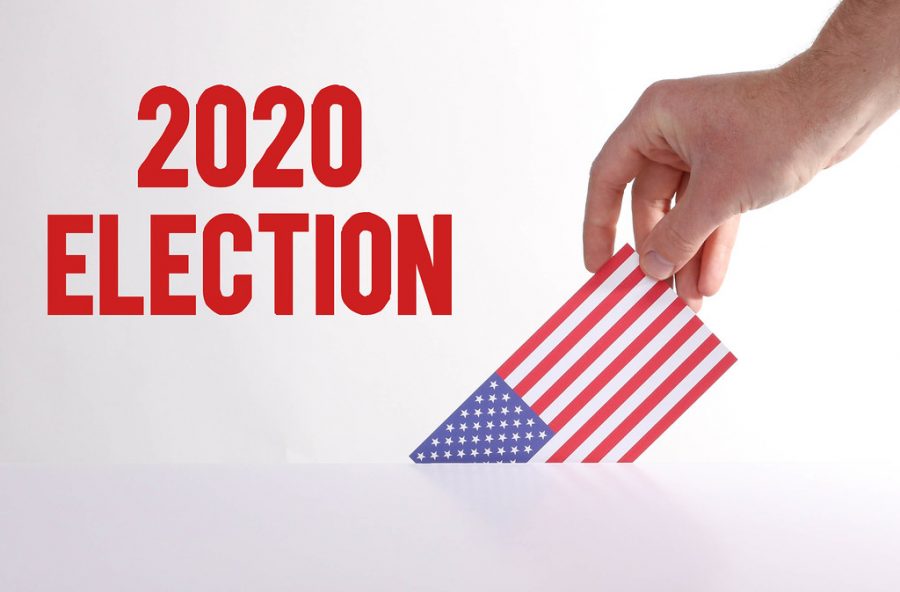 With just one week to go until the presidential election, both candidates are making their final pitches to voters.

President Donald Trump and Democratic nominee Vice President Joe Biden faced off in the final presidential debate of the 2020 campaign. This featured the implementation of a mute button after the first presidential debate was widely regarded as a “debate gone wrong,” due to the candidates constantly interrupting each other.

The final debate Thursday was a much tamer affair where the candidates, for the most part, stayed civil in their remarks and attempted to make their final case to voters.

Notable moments of the night included when Biden pulled out the famous “Malarkey!” line and Trump repeated unfounded claims about the Biden family receiving money from shady sources in Ukraine.

These candidates’ pitches in the final weeks leading up to the election were made despite millions already voting early and through mail in ballots.

According to the New York Times, more than half of the 2016 vote has already voted in 2020, with 69.5 million voters already casting ballots via mail-in and early voting ballots.

The candidates have crisscrossed the country to rallies in battleground states, including a Trump rally in New Hampshire on Sunday afternoon and another stop in Michigan on Tuesday, during which he criticized Governor Gretchen Whitmer, who recently was in the news over a plot to kidnap her.

Former President Barack Obama was on the trail in Philadelphia last week in support of his former Vice President Joe Biden.

Biden was in Georgia on Tuesday, a traditionally red state that has become seen as a battleground based on recent polling.

Biden has been polling well in several battleground states and maintains a 9% lead in national polls, according to the New York Times.

For reference, Democratic nominee Hillary Clinton was leading by 5.6% nationally on Oct. 27, 2016 according to real clear politics.