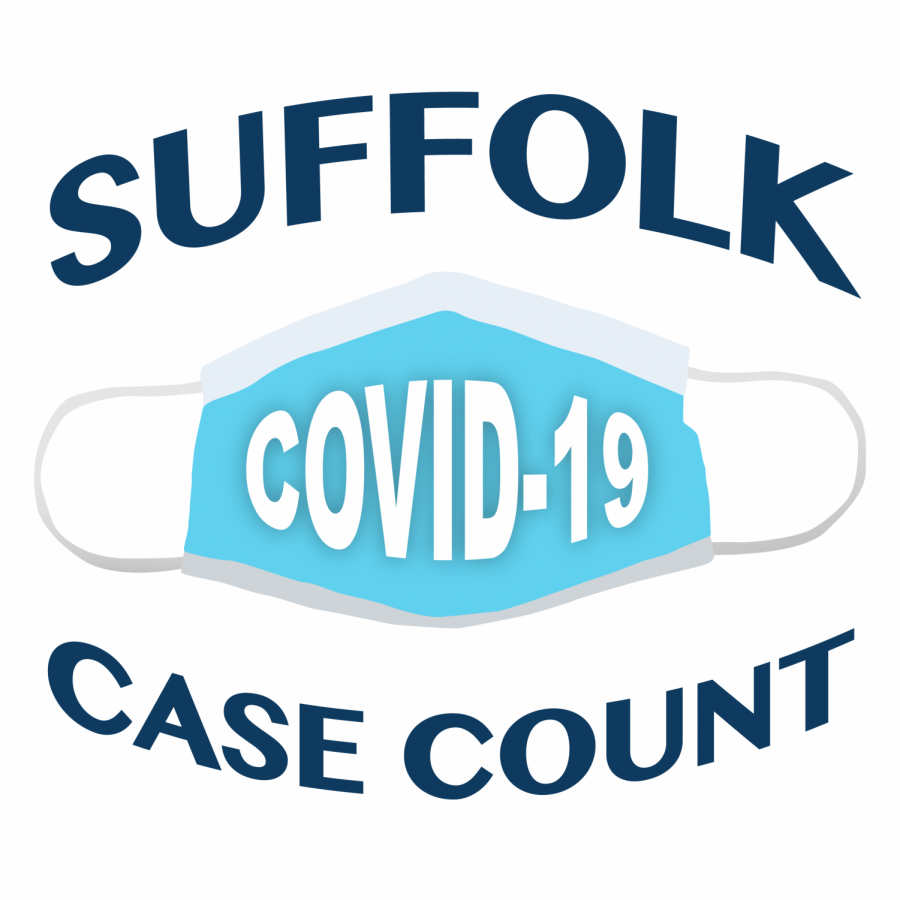 Suffolk University saw 21 new COVID-19 cases between Oct. 17 and Oct. 24, the largest weekly increase in cases since the university started testing in August, according to university testing data.

This brings the total number of COVID-19 cases for the university this semester to 56.

Eight cases were reported on Oct. 22, the largest number of cases Suffolk has seen in one day, according to the data. Of the 21 new cases reported between Oct. 17 and Oct. 24, eight people tested positive off campus and 13 tested positive on campus.

University testing numbers from Oct. 25 – 27 had not been released at the time of this article’s publication.

The overall positivity rate for the university since it has started testing members of its community is .157%, according to the data. This number had been at .119% on Oct. 16.

According to state health officials, 1,025 new COVID-19 cases and seven deaths from the virus were reported in Massachusetts Monday. More than 1,000 new cases have been reported in the state each day since Oct. 22. This is first time new daily cases in Massachusetts have stayed above this number since May.