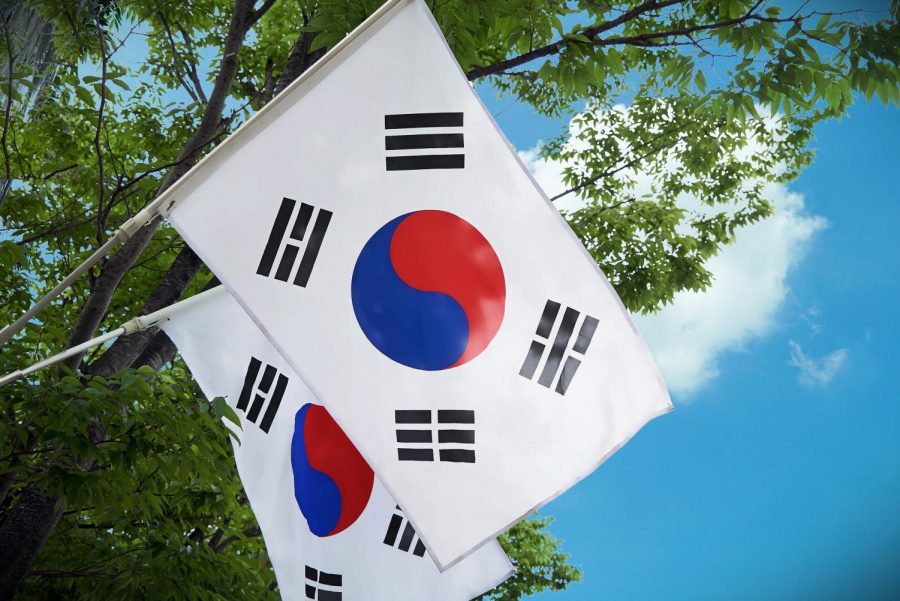 Image courtesy of Big_Heart on Pixabay

During recent holidays, the South Korean government restricted all traveling due to a rise in COVID-19 cases.

According to the news agency Anadolu Agency, to avoid mass infections due to travel during upcoming holidays, citizens have been directed to stay at home as authorities have imposed Level 2 social distancing guidelines for two weeks.

On Oct. 1, there is a national holiday called Chuseok, which is a Korean harvest festival equivalent to Thanksgiving in the United States. According to the Asia Society, on the eve of Chuseok, family members gather to make songpyeon, a type of rice cake, together, illustrating the importance of family in Korean society.

Other holidays, known as Hangul Day, or Korean Alphabet Day, will give South Koreans three days off.

Hangul Day is a holiday for South Koreans to honor the invention of the Korean language alphabet on Oct. 9.

According to Japan’s foreign ministry, business travels between Japan and South Korea will continue again after the recent COVID-19 temporary suspension.

“Currently, the Japan-South Korea relationship is in an extremely severe situation so exchanges of people from both countries, starting with business people, are important,” said Foreign Minister of Japan Toshimitsu Motegi in a press briefing.

South Korea’s economy has not been severely affected by COVID-19 due to the lack of having lockdowns, according to Jonathan Haughton, a Suffolk University economic professor. People continue to walk around and go to places they normally visit.

According to Google data, the only places that have seen fewer customers have been recreational spots like museums and cinemas.

Compared to the United States, South Korea has done a better job with contact tracing and strict regulations. Contact tracing is the process of identification of people who might be infected with the virus. According to Medscape, “even as U.S. public health officials scramble to track infections, they have sometimes struggled to win basic cooperation from a public that prizes privacy,”.