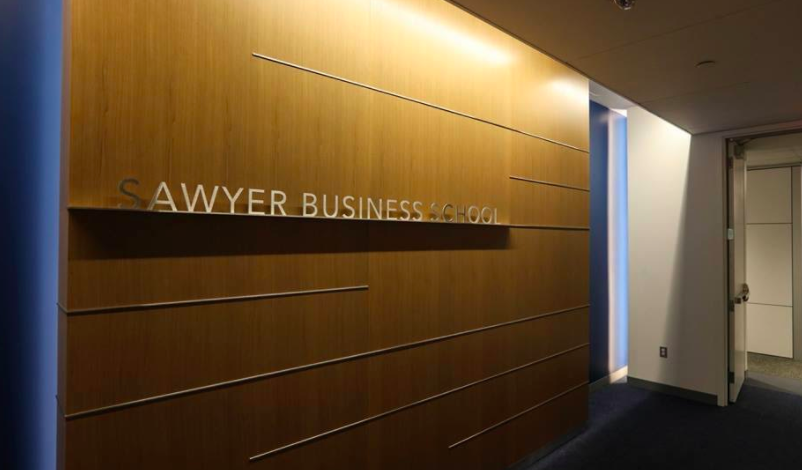 Suffolk University will be offering a new 200-level course in Behavioral Economics, the first course of its kind at Suffolk, in the Spring 2021 semester.

Behavioral Economics is a combination of psychology and economics, according to Suffolk economics Professor Lawrence De Geest. This subject can help economists, marketers and a plethora of other professionals to better understand situations in which consumers do not respond to prices the way they would expect, he said.

The 200-level course has no prerequisites, and is open to any major as the class focuses on how humans behave, not just economics, De Geest said. The class has many various applications to different majors.

“It’s to get people excited to think about how economics can explain, and help us understand human behavior, whether it’s about people in actual market scenarios, like deciding whether or not to open a 401k … Or it could also be about non-market goods, like getting people to wear a face mask, or getting people to comply with a public health norm.” said De Geest.

De Geest explained that unlike the idea that many students have about traditional economics courses, this class is not designed to throw math at students. Instead, the purpose of the course is for students to gain an understanding of how consumers deviate from what “we would predict, based on simple models of behavior,” he said.

On one hand, as De Geest explained, economics has been effective at figuring out how people will behave in the case of trade-offs or under market conditions.

“Take, for example, Uber. Uber offers surge pricing because it wants to kick off people who don’t really need a ride, and connect rides to people who really do,” said De Geest.

On the other hand, De Geest described that consumers often deviate from behaviors that would be expected.

“One of my favorite examples of this was this daycare in Israel; they had a problem where all of the parents were showing up late, and it was inconveniencing the daycare workers,” De Geest said. “And so, the daycare thought, ‘well since so much other behavior in society is priced, like we punish crime, we punish speeding, and so on, we’re going to levy an incentive or a punishment on parents who show up late.’”

De Geest said that after the daycare levied this punishment, even more parents showed up late.

De Geest is looking forward to teaching this new course in the Spring.

“I’m excited to get people excited, about model thinking, or this idea that we build models to see or to understand the world,” he said.

De Geest added that students should feel free to contact him with any questions they may have about the new course. Students can email him at [email protected].