Pats get back in the win column, will try to continue winning ways against the reigning champs 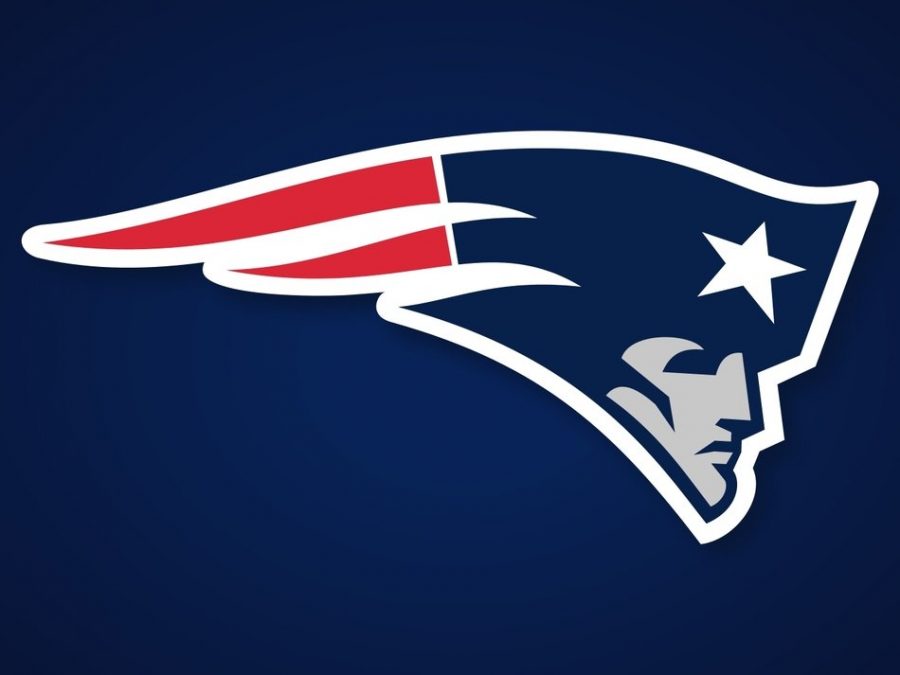 After coming off of a last-second loss against the Seattle Seahawks, the Patriots got their second win of the season at home against the Las Vegas Raiders in week three by a score of 36-20.

New England was without starting running back James White, who is still taking time off after his  father was killed in a car crash last Sunday, and starting Center David Andrews, who was placed on Injured Reserve with a thumb injury.

It wasn’t the prettiest of victories, but the Patriots did what was needed to secure a win against a Las Vegas team who was coming off a big win against the New Orleans Saints.

The Patriots came out sluggish, starting off with two three-and outs followed by a Cam Newton interception. They failed to score in the first quarter and found themselves down 3-0.

The offensive struggles didn’t last as the Patriots added two Nick Folk field goals and a Cam Newton touchdown pass to Rex Burkhead to take a 13-10 lead into the locker room.

The third quarter was all Patriots, as they added to their lead with another Folk field goal and another Burkhead touchdown, this time a rushing touchdown.

Las Vegas started the quarter off with a field goal from their Kicker Daniel Carlson, but it was all New England from there. Burkhead found the end zone from two yards out to complete his trifecta of touchdowns on the day, but Folk missed the extra point, keeping it a two possession game.

On the following Raiders drive, quarterback Derek Carr was stripped in his own end zone by the New England defense. The ball was  recovered by defensive end Deatrich Wise for another Patriots touchdown. Las Vegsas added another fourth quarter touchdown with the Patriots lead already insurmountable, making the final score 36-20 New England.

This was a great game for New England to bounce back in against a solid Raiders team. Their schedule doesn’t get any easier as next week they travel to Missouri to take on superstar phenom Patrick Mahomes and the defending Super Bowl champions, the Kansas City Chiefs.

Coach Bill Belichick knows the task at hand won’t be easy for the Patriots.

“We know we’re going to have our work cut out for ourselves in Kansas City. It’s a championship football team,” said Belichick. “We’ll have to play our best game. And coach it.”

Defensive player of the year and Patriots cornerback Stephon Gilmore is looking forward to the challenge of going against the speedy Chiefs receivers.

“They have a lot of speed on the field. They have three or four guys that can go,” said Gilmore in a press conference. “Pretty much all their receivers can run. It’s a big challenge for us, for our defense. Looking forward to the opportunity to go out there and compete against those guys.”

Perhaps the biggest challenge of all on Sunday will be trying to slow down Patrick Mahomes. In his three years as a starter, Mahomes already has a Super Bowl, Super Bowl MVP and league MVP award. He has shown that no light is too bright for him and that New England is going to have to play an almost perfect game to have a chance.

This would have been the first time in Mahomes’ career he would have the chance to face off against Patriots quarterback Cam Newton. Newton will miss Monday’s matchup after testing positive for COVID-19. Newton had high praise for the young superstar before the meeting of their respective squads.

Newton also added, “It’s not like he’s just back there and it’s an arcade game. Sometimes it looks like it, but he knows exactly what he’s doing and how he’s manipulating the defense. That’s the same thing that the Dan Marinos used to do. Obviously the Tom Bradys. The Aaron Rodgers. Those guys really have so much command of the offense that you dictate the defense. That’s what he’s doing. He’s playing the game at a high level.”

It’s going to take great play the entire game for New England if they want a chance at winning, especially from the Veteran QB Brian Hoyer, who will be starting in Newton’s stead. But if we have learned anything about the Patriots and Bill Belichick, never count them out.