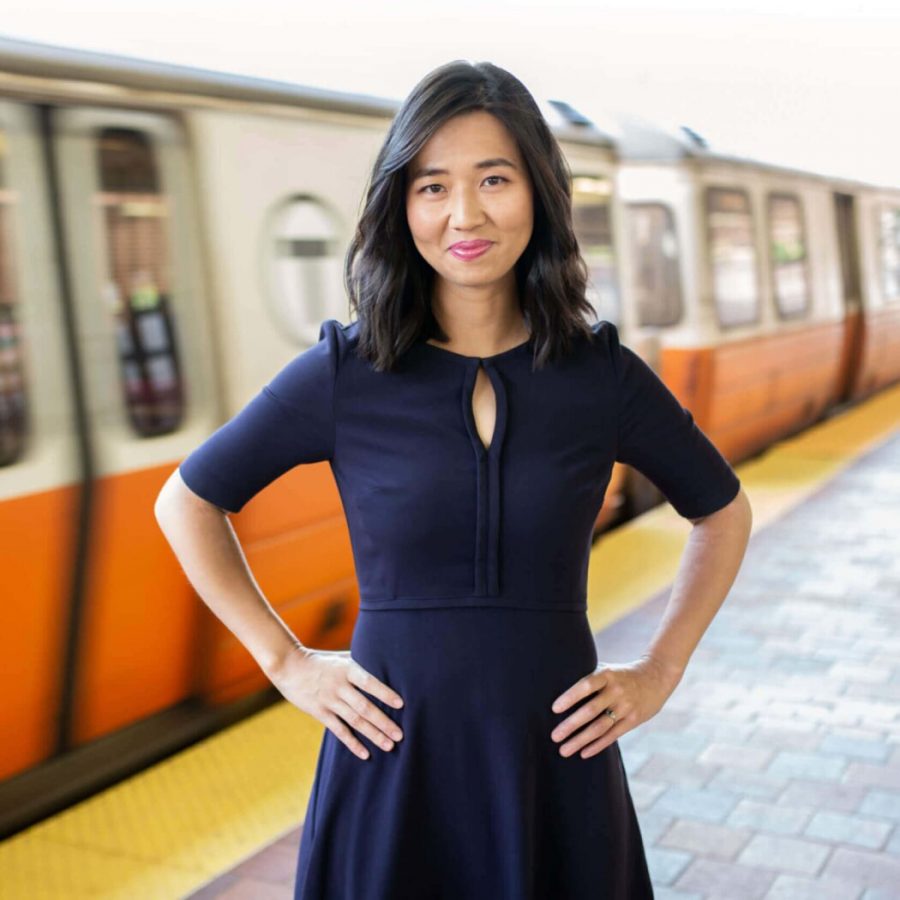 On Sept. 7, Boston’s current Mayor Martin J. Walsh announced that Wu had informed him she would challenge him in 2021. Wu didn’t comment on Walsh’s statement, but the 35-year-old officially announced her intentions on Tuesday.

Wu, of Roslindale, has been on Boston’s city council since 2013 and is seeking to overtake two-term incumbent Walsh, of Dorchester. Walsh has not yet officially announced that he will seek a third term as mayor.

Wu released a video Tuesday to announce her candidacy.

“I’m running for mayor to make Boston a city for everyone,” Wu said in her video.

Wu has been a longtime advocate for transportation reform, and spoke to a Suffolk University class about the issue in February 2020.

The Journal reported that Wu said buses and trains are outdated, routes have been under fire for their inefficiency and the people most affected by these inconveniences are low-income marginalized groups.

Students also asked Wu about the possibility of running for mayor.

“I try to focus on the advocacy that I am putting forth in Boston,” Wu said to the class. “It is all a matter of political will, I focus on the work, and will follow where the work takes me.”