Medical workers to stay in Smith Hall during COVID-19 crisis 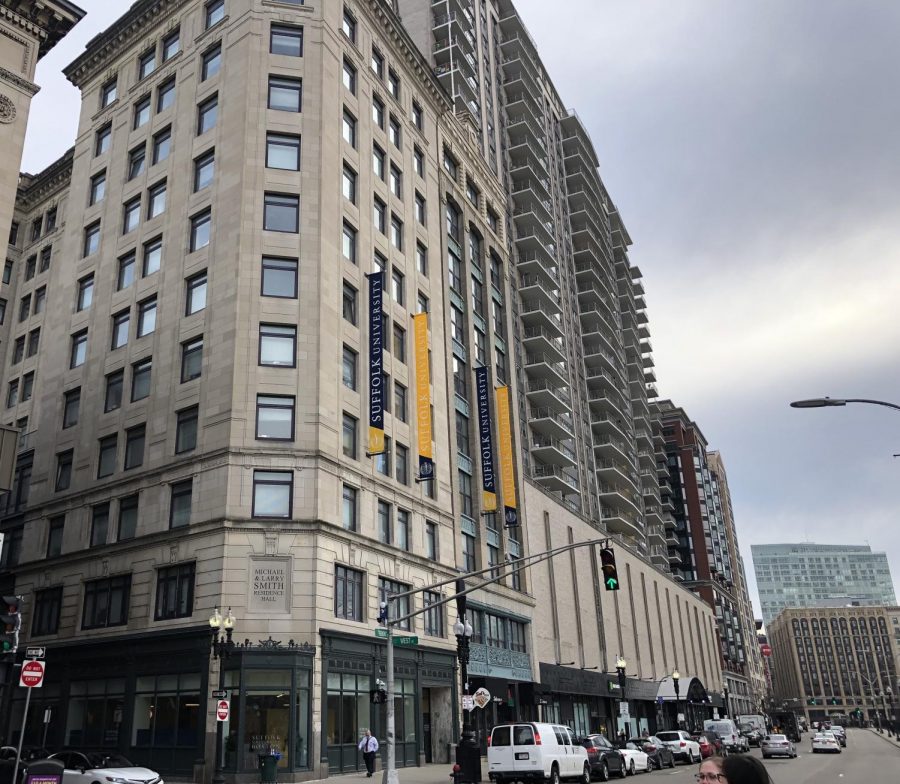 Up to 30 medical workers from St. Elizabeth’s are expected to move into the hall at some point in the next two weeks, said Greg Gatlin, a spokesman for the university.

Suffolk will not provide the workers with food and St. Elizabeth’s will pay for security and cleaning in the building, as well as give the workers linens to use during their stay, Gatlin said.

Officials said this will help the workers’ social distance themselves from their families while they work on the front lines of the pandemic, as well as cut down their commute time to and from the hospital.

“Boston is our home, and the University takes very seriously its responsibility to be a good citizen at a time when we are all being called upon to pitch in and help,” officials said in the statement.

Most students moved out of the residence halls after the university announced March 10 that the remainder of the semester would be held online due to the spread of COVID-19. Only students with extenuating circumstances were allowed to stay in the dorms.

“We do have enough space to ensure that we can provide them with the appropriate space for social distancing and safety,” officials said.