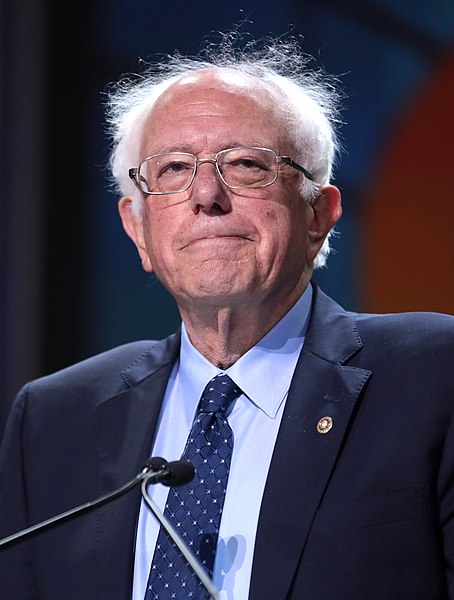 The announcement came after the Wisconsin primary, which was controversially held despite the ongoing coronavirus pandemic. Though the primary will yield no results until Monday April 13, the writing was on the wall for the one-time Democratic front runner, Sanders, after his campaign declined in the month of March and early April.

Former Vice President Joe Biden is now the presumptive nominee for the Democratic party in the November election.