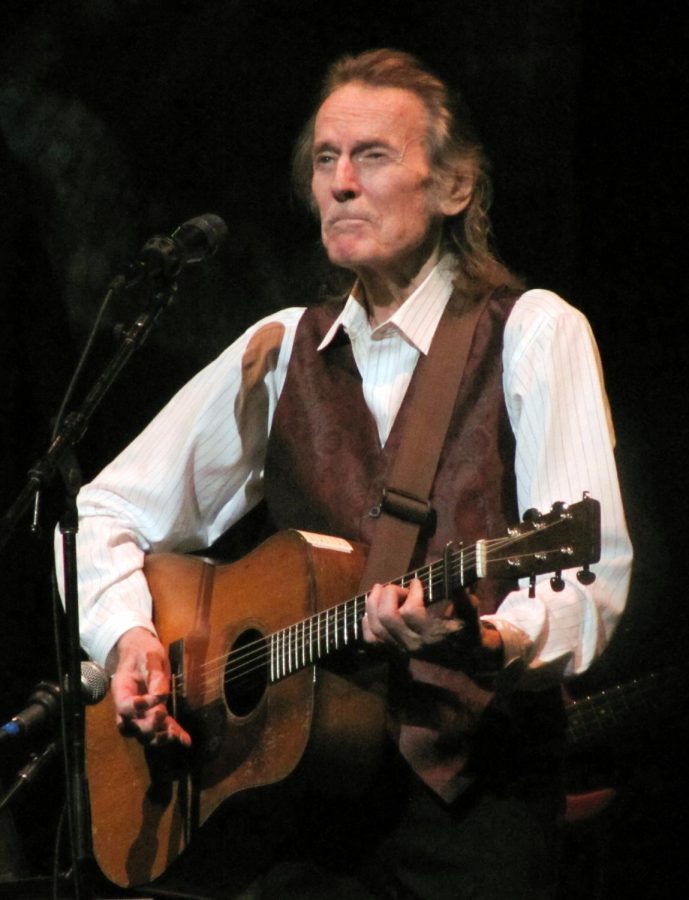 When most of us envision life in our 80s, we see grandchildren playing in the backyard, a steady retirement and loads of free time for relaxation. 81-year-old Gordon Lightfoot, however, has been spending this period of his life creating a folk record that feels oh so sweet.

Lightfoot dropped “Solo” on March 20, his first full-length album since releasing “Harmony,” 16 years ago. The Canadian singer-songwriter rose to fame in the 1960s and 1970s with drifty hits like “Sundown” and “If You Could Read My Mind.” The songs on “Solo” echo some of his early work by relying almost entirely on simple acoustic guitar chords and earthy vocals.

Lightfoot uses his songwriting to explain this phase of life, capturing some of the lessons and wisdom he has gained over time. In his plain yet meaningful lyrics, he asks broad questions through repetitive lines. For example in “Just a Little Bit,” the musician points out the mundane parts of everyday schedules. The tune makes listeners wonder if they are tired of doing the same things day after day, as the lines “Do you ever get tired of hanging out, just a little bit? / Do you ever get tired of the old routine? / Do you ever get tired of the blue jeans, just a little bit?” suggest. The lyrics in “Why Not Give It A Try” are also repetitious, but add a dose of optimism as the singer encourages listeners to gain new experiences.

Each of the album’s 10 tracks are a warm combination of only two sounds: Lightfoot’s steady voice and the cozy guitar he gently plucks. The calm music makes listeners want to peacefully escape to the mountain ranges or a remote wooden cabin.

“Solo” is delicate from start to finish, but the song “Dreamdrift” is where Lightfoot shows how lofty his music can be by incorporating a beautiful, airy whistle in between verses. As he sings about having the urge to travel and explore despite an aging body telling him to take it easy, there’s a softer inflection in his weathered voice.

Due to the rhasp and age in his singing, some of the words are not clearly pronounced, making whole lyrics harder to catch. Some lines seem to tangle together in the twainy tunes, which can distract listeners from the song’s overarching message.

It’s never expected for a musician to top their greatest hits, especially so much later in their career, but it’s refreshing to have new music from this successful songwriter. Although this isn’t Lightfoot’s best work, it’s a satisfying addition to his discography that is bound to please fans.