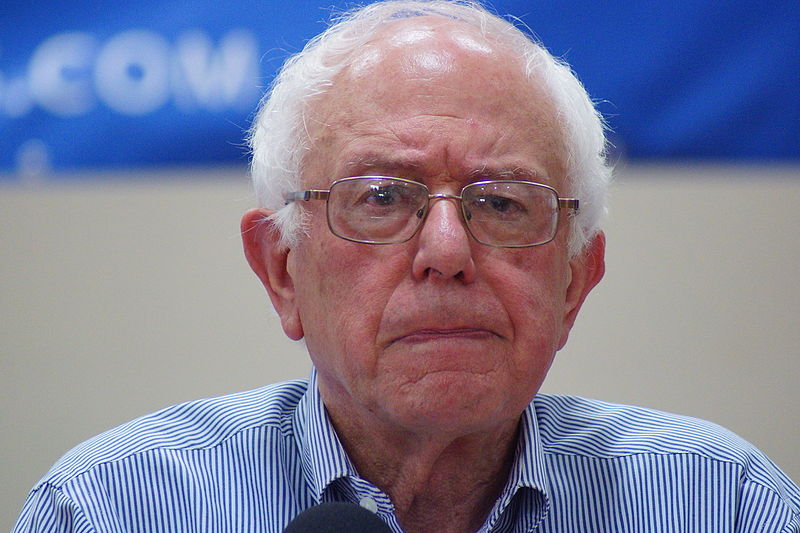 Biden took a commanding delegate lead over Vermont Senator Bernie Sanders with his wins Tuesday, which led to Wednesday’s announcement from the Sanders camp that the former front runner would be assessing his campaign as his path continues to narrow.

President Donald Trump achieved the necessary delegates to clinch the Republican nomination Tuesday, an expected achievement for the incumbent.

The next contest on the primary calendar is Puerto Rico, which awards 51 delegates, on March 29. Puerto Rico, like several states, may postpone its contest until a date further down the road, which at the moment appears to be April 26, according to the New York Times.