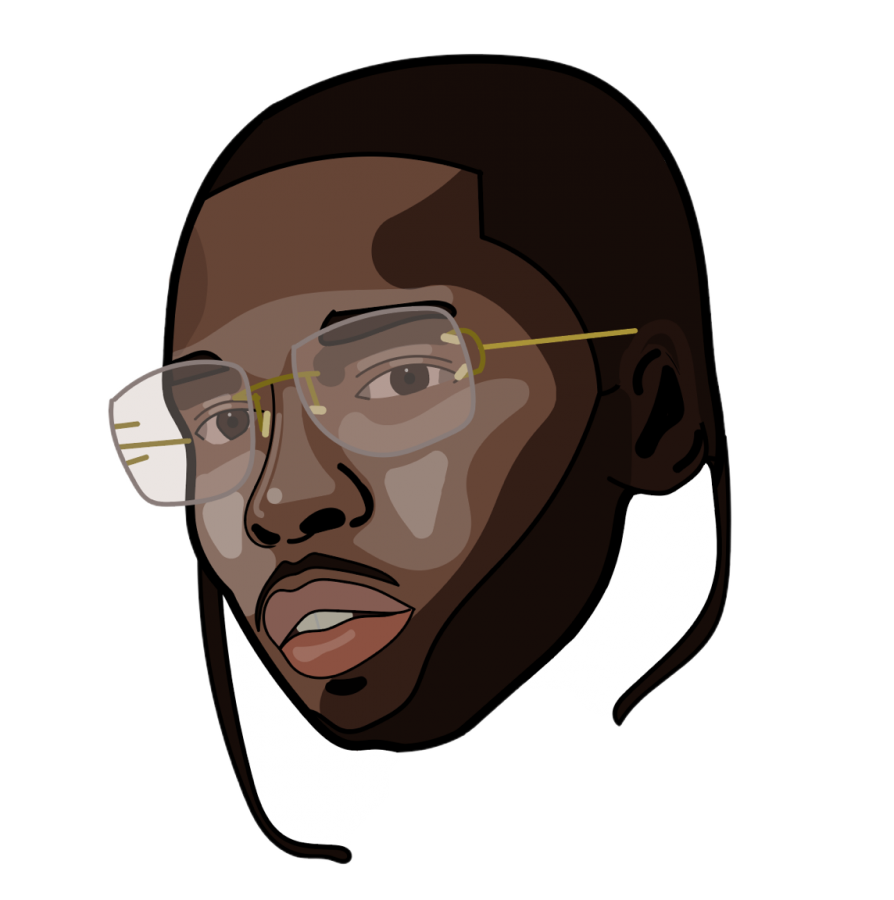 When an artist or a celebrity dies, social media is immediately flooded with posts remembering the person and sending condolences to their loved ones. This is fine and gives fans a space to grieve together and be nostalgic which is healthy and sometimes necessary for people who are looking for an outlet for their feelings.

Unfortunately, more times than not this space is invaded by those trying to make a quick buck or gain internet clout at the person’s expense. Instagram accounts were advertising t-shirts featuring rapper Pop Smoke’s likeness for $20 within 24 hours of his murder. While the intention may seem good, if the profit isn’t going to charity or the deceased person’s family it’s more a case of someone taking advantage of the situation rather than trying to honor the person.

Pop Smoke was just the latest to be given this treatment. Social media has made people so hungry for the validation likes and clicks; there is often very little on the internet that is sacred and it appears celebrity deaths have become fair game .

One Instagram artist, Daeartt (@daeartt), created a graphic of Nipsey Hustle and Pop Smoke embracing with Kobe Bryant, Gianna Bryant, Juice WRLD and XXXtentacion in the background. Insinuating that all these people would be united seems to be a stretch made for clickbait rather than anything based on their personal lives, not to mention the fact that few of them knew each other.

People are so caught up in creating content that they forget what really matters, and journalists do it too. Sometimes it’s rushing to be the first to have the story. In the case of TMZ, which is not the most reputable source to begin with, wrongly reporting the victims of the heart-wrenching crash that killed Kobe and Gianna Bryant and seven others. TMZ sent shock and horror to the families and friends of the people incorrectly reported dead just to be the first one to hit send on a Tweet about the tragedy.

One of the most horrific instances of social media proving people to be numb towards death is in June 2018 when a graphic video was posted to Twitter and other social media networks of rapper XXXtenacion immediately after being shot and killed at a car dealership.

Now, people will rush to social media to get jokes off about someone who died hours just before. Or worse, make a Tik Tok pretending to cry while throwing a balled-up piece of a paper in a trash bin while sobbing “for Kobe.” There should be more thought and respect put into a tribute of someone so distinguished, especially if you’re claiming to idolize this person.

And I get it, social media is cathartic and sometimes the jokes offer a release for grief, but let’s have some respect. It’s time we let people rest in peace. Let’s give the jokes, the t-shirts and the trolling some time, if it’s    really that funny it’ll be funny in a few months when people have had time to heal. And if you really want to honor a celebrity find their charity or their foundation and have the sales of your t-shirt go at least partially towards there. Don’t just pocket profit when a family has lost a loved one.