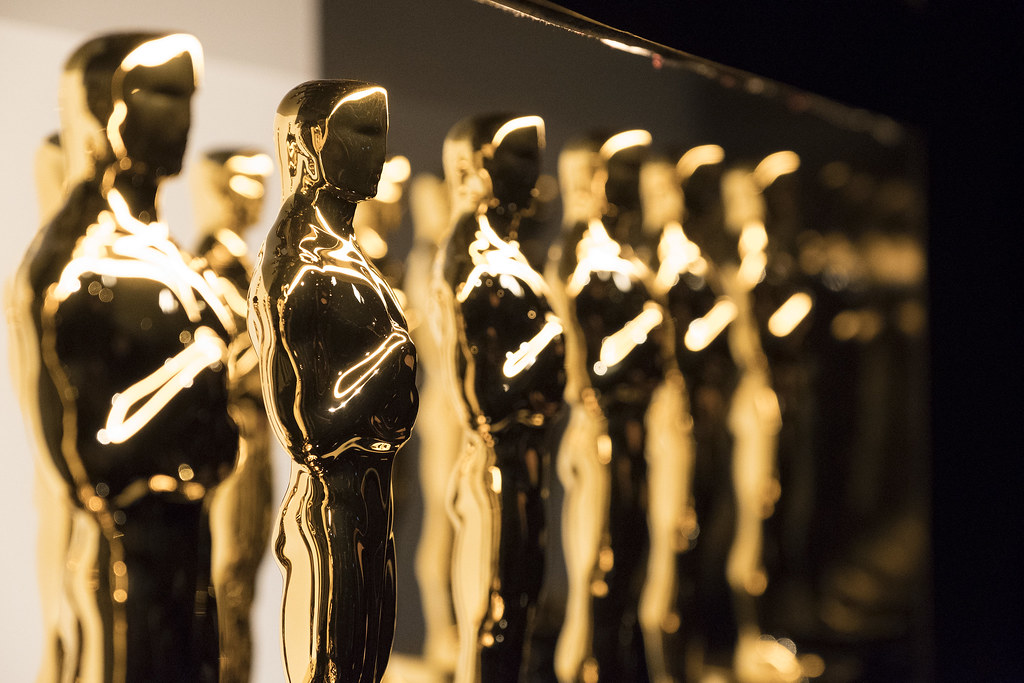 History was made during this year’s Academy Awards

The 92nd Academy Awards on Sunday night consisted of many firsts, sweeps and surprises, with “Parasite” making history as the first foreign language film to win Best Picture at the coveted ceremony.

“Parasite,” directed by Bong Joon Ho, is a South Korean thriller that has been a crowd favorite during this year’s award season. “Parasite” won three other Oscars in addition to Best Picture, including Best Director, Best Original Screenplay and Best International Feature Film.

The groundbreaking film seems like it almost defies Hollywood with its added irony by depicting class discrimination and greed as the poor Kim family slowly overtakes the wealthy Park family.

“Parasite” taking home the prestigious Best Picture with a predominantly Asian cast and crew may be the turning point in the academy’s often white-washed nominee and winner pool. It’s an unconventional film to win Best Picture and may catapult the Oscar’s into finally honoring foreign films in competitive categories.

Other firsts included Laura Dern winning Best Actress in a Supporting Role as an eccentric divorce lawyer in Noah Baumbach’s “Marriage Story” and Brad Pitt taking home Best Actor in a Supporting Role for his performance as a smart-witted stunt double in Quentin Tarantino’s “Once Upon a Time in Hollywood.”

Renée Zellweger and Joaquin Phoenix won the top acting awards of the night. Zellweger was recognized as Best Actress for playing a fragile Judy Garland in “Judy” and Phoenix won Best Actor for his unhinged and disturbing performance in “Joker.”

Phoenix, who won his first Oscar, seemed to have the most candid speech as he discussed the “distressing issues we’re facing” touching upon animal rights, climate change, gender equality and racism. The actor finished his speech mentioning his late brother River Phoenix who died in 1993 from combined drug intoxication.

Filmmaker Taika Waititi also made history as the first indigenous New Zealander to win an Oscar. He took home the award for Best Adapted Screenplay for his Nazi satire, “Jojo Rabbit” dedicating his speech to indigenous kids around the world.

Without a host for the second year in a row, the award show heavily relied on powerful performances. Elton John sang “(I’m Gonna) Love Me Again” from his biopic “Rocketman” which won Best Original Song later in the night.

Eminem performed a surprising rendition of his song “Lose Yourself” from the film “8 Mile” that won an Oscar in 2003. His performance confused fans and celebrities alike in the audience, including actress Idina Menzel, who had a shocking look on her face that instantly became a meme and director Martin Scorsese appeared to have fallen asleep.

It wouldn’t be a Hollywood award show without political commentary and actors advocating for more diversity. Actress Natalie Portman, who presented Best Adapted Screenplay, embroidered her dress with the names of female directors who were snubbed for this year’s Best Director spot, showing that some heros actually do wear capes. Actress and singer Janelle Monáe called out the lack of female representation during her opening number. And Pitt took a jab at Republican senators who voted against calling witnesses at President Trump’s impeachment trial during his Best Actor speech.

This year’s Oscars were a blow for streaming service giant, Netflix, who garnered an impressive 24 nominations and aggressively campaigned for their original films like “Marriage Story” and “The Irishman” to win top awards. However, Netflix only won two of those awards for the feature documentary “American Factory” and for “Marriage Story” which Dern won for supporting actress.

Parasite’s monumental win is a triumph for international cinema and a defining moment in the academy’s 92 year history which has previously favored American films. Parasite’s victory has started a new era of cinema and may have begun a period of change for the academy.